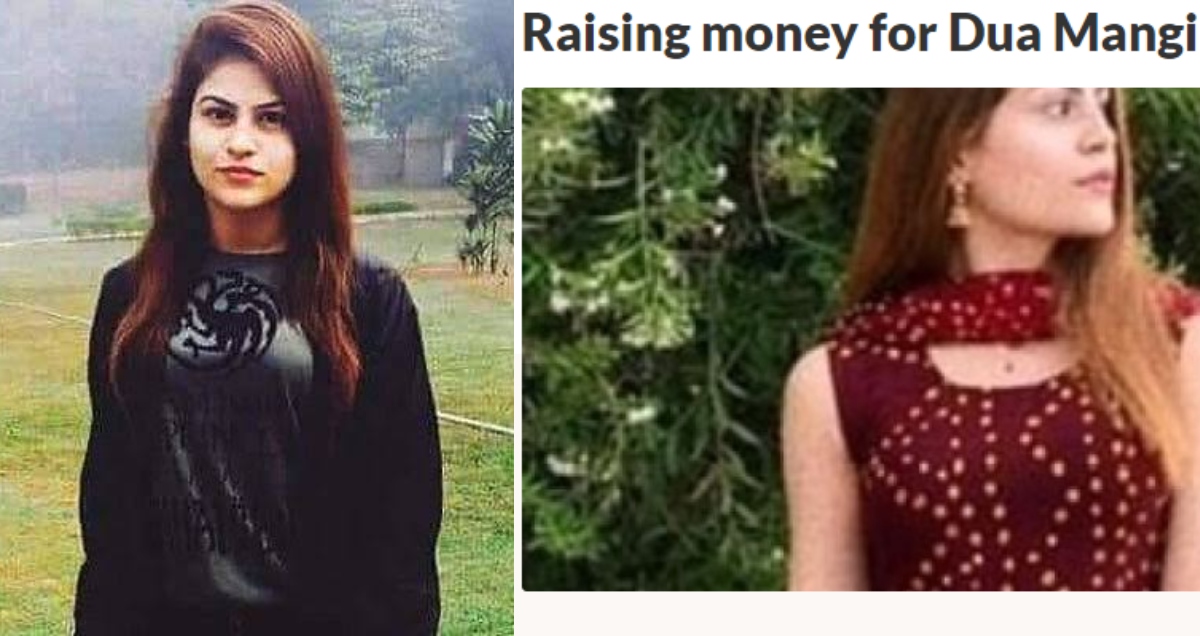 The kidnapping of young Dua Mangi has shaken Pakistan, especially the posh localities of Karachi. A young girl strolling with her friend in DHA was picked up by unknown men. Along with her abduction, Dua’s friend Harris Soomro was shot from point-blank range.

Since the incident took place, police have been trying to investigate the case but so far have nothing to show for it. A lot of different theories have been suggested to this complex case but nothing has been confirmed yet. It has been a week since Dua was picked up.

Additionally, in the latest developments, there is huge confusion on ransom demands. Initially, it had been reported that the kidnappers contacted Dua Mangi’s family. The perpetrators have demanded Rs. 4 Crore for Dua’s safe release. However, since then, some quarters have reported that the family has denied this claim. 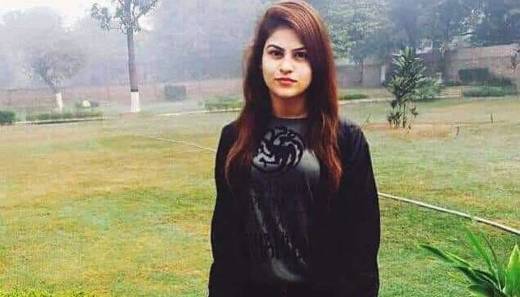 As for now, it is being believed that the kidnappers indeed did demand ransom money. In a bid to save Dua, civil society has been most active. The protests in Dua Mangi’s case showcase the same passion as the famous Shahzeb Khan murder case. Civil society has been very vocal about Dua’s release and the security situation of Karachi.

In a bid to help the grieving family, members of the civil society are trying to help arrange the ransom money for Dua Mangi. However, when enough mount could not be generated, the GoFundMe page was taken down by the starter.

It is also pertinent to add here that 4 crore rupees demanded are still under debate. The police are not ready to reveal information because the investigation is still under process. This, as it stands, seems like the most viable option for now.