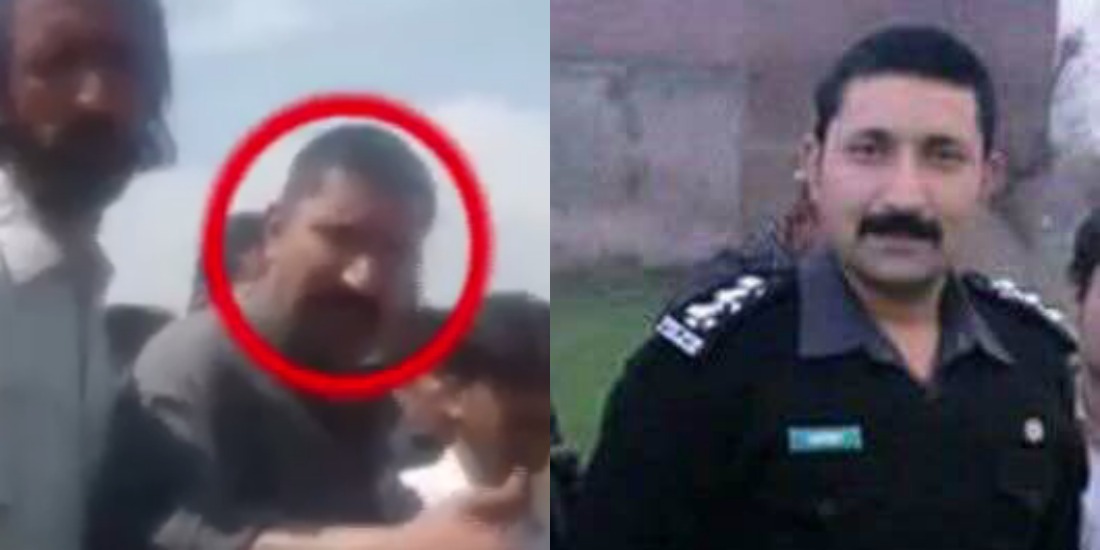 Almost two weeks have passed since one of the most tragic incidents in Pakistan’s recent history, the gut-wrenching lynching to death of Mashal Khan. With the Khyber-Pakhtunkhwa government working to find the perpetrators, some new evidence has also appeared since the incident.

Thousands of students gathered in Abdul Wali Khan University’s hostel that tragic day to kill an innocent young philosopher, who had the courage to speak against the university’s status quo. The mob alleged Mashal of blasphemy, shot him, stomped him, beat him, till he died. Everybody wants to find who planned the shenanigan, but nobody does anything when evidence appears. 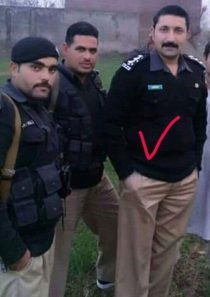 The latest video that has surfaced on social media exposes a disastrous scandal for the KPK government and Imran Khan’s Tehreek-i-Insaf. Since Khan Sahab had been praising the KPK police throughout the aftermath of the incident, a video suggests that a DSP from the KPK police, DSP Haider, was a part of the mob that incited and conspired Mashal’s murder.

The video shows the mob conspiring and planning Mashal’s murder. The video, which is in Pashto, has different men screaming and yelling that it is their mission and they will not spare him [Mashal Khan] alive. When somebody talks about how the government will interfere, others reply that the government does nothing, thus, they will have to take things into their own hands.

The DSP of KPK Police, Haider, who can be seen at the end of the video urging the cameraman to turn it off, was a part of the whole charade. When the incident first happened, it was the same DSP who said that he had reached the university to protect the students who had allegedly committed blasphemy.

If the claims on social media are correct and that the DSP was involved conspiring against Mashal, then the concerned authorities need to act and they need to do it fast. If this claim on social media turns out to be correct, Imran Khan and his party really need to take action against the DSP of KPK Police.