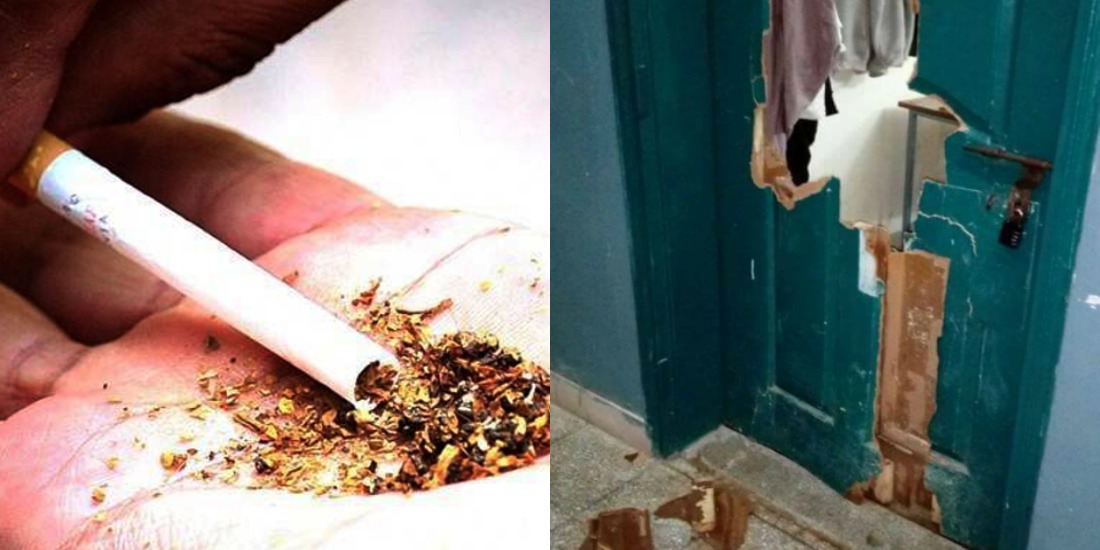 One of the biggest names of education in Pakistan, Quaid-e-Azam University, which was found in the 1960s, has seen a dramatic turnaround in its reputation recently. Students from all over Pakistan preferred studying at QAU for their bachelor’s and master’s, however, this fame has seen an emphatic decrease due to the recent incidents that have taken place at the university.

Recently, the scandal that literally shocked the educational forums of the nation was of the teachers selling drugs (alcohol and hashish/chars) to students, it was told to the National Assembly Standing Committee on Federal Education and Professional Training. The meeting was chaired by MNA Colonel Dr. Amirullah Marwat (retired) at Quaid-i-Azam University. 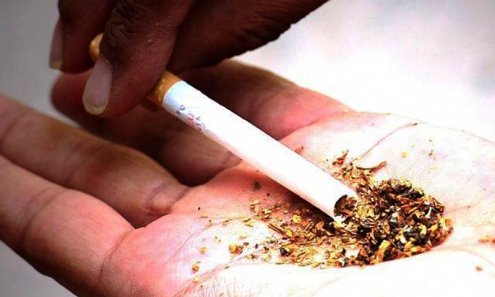 According to a report aired on 24 News, there was a blatant mafia operating inside the university which was selling all sorts of drugs to students and residents, which included people who did not study at the university but lived inside the hostels. At least 3 employees of the university were involved in the racquet.

Provincial-Ethnic clashes in QAU are taking the headlines again

Apart from the drug charade, there is a vice much worse that goes on the university and has been for a long time. The provincial and ethnic clashes/rivalries between students and their organizations takes the cake. The number.1 ranked the university of Pakistan is seeing students clash on the base of where they belong from or who they are, ethnically.

According to a blog published on Sindh Post,  “According to sources, a student of first-year from Sindh (name not known yet) was wheeling on his car in the university premises, he was asked by a group of Pathan students not to do that, but on his refusal, they started beating him up.

After the incident, the student rushed to his friends and told them the story. After listening about the incident the Sindhi students responded with similar violence and injured three students of the other group. 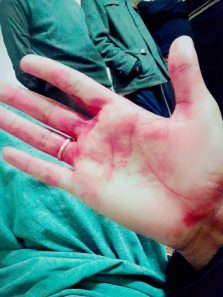 The recent clash among the Sindhi and Pathan students has added salt to the already fresh wounds of the drug episode in QAU. However, this is not the first time ethnic clashes have taken place inside the university. A Baloch graduate of the University from Quetta, who does not want to be named, told this source that ethnic clashes were regular in the university. If they weren’t fighting, they were always eyeballing each other on the basis of ethnicity. 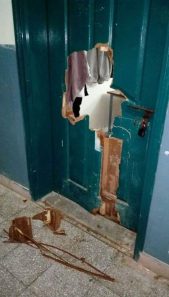 According to news published in Dawn (2013), “A student of QAU, requesting anonymity, said there are a Punjab Council, Pakhtun Council, Mehran Council, Siraiki Council, Baloch Council and Gilgit-Baltistan Council in the university. These were established over two decades ago except for the GB council, which was established two years ago.”

All these provincial and ethnic councils only add fuel to fire. Common sense says that the more there are contesting power, the more scattered every bit of logistic would be. Let us hope that QAU rids itself from all the negativity that has encircled and concerned authorities handle the issues with diligence.