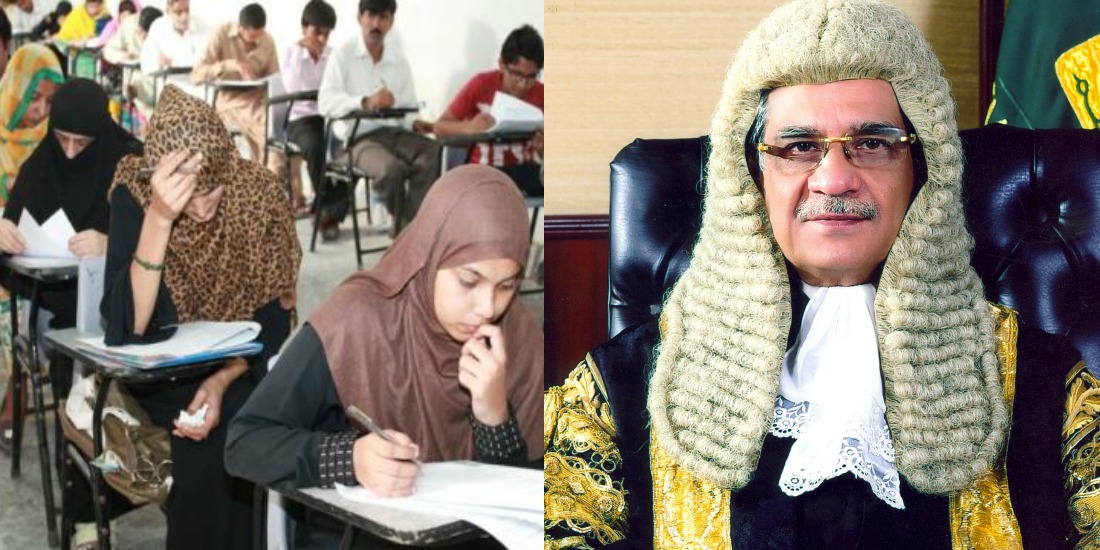 The result of the competitive exams CCE-2013, held by the Sindh Public Service Commission has been declared as null and void by the Supreme Court of Pakistan. With that, 227 students have literally lost their urge to live, as hundreds of dreams have been shattered!

The miseries of Sindh’s aspirants are evident and one doesn’t need rose-colored glasses to see them. The process which was carried on for almost 4 years, ended in dismay for the brightest students of Sindh. It is also pertinent to add here that most of these aspirants left everything behind just to give these exams, as competitive exams require 100% devotion and more. 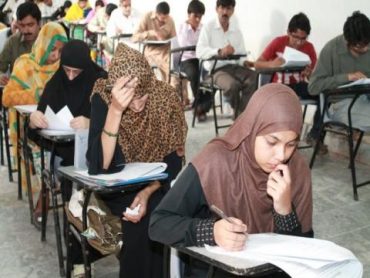 Open Letter to the Chief Justice of Pakistan from 227 Students

The Massacre of Merit by Supreme Court verdict! Untold miseries of 227 successful aspirants of CCE-2013! 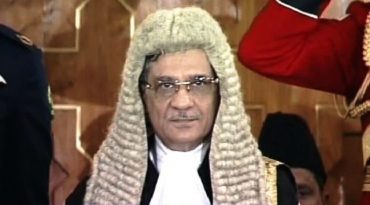 We the successful Aspirants of CCE-2013 SPSC are in the state of shock on the bizarre verdict of Supreme Court passed by the honorable full bench on 13th Mar 17, declaring the result null & void. We aspirants strongly protest against such injudicious decision of honorable three Judges and asked them that the competitive exam which was held in 2013 after a lapse of 5 years and the selection process which took 4 years to complete in Aug 2016 ended into a number of unanswered questions.

Successful aspirant of CCE-2013 asked the answers to these queries from the Chief Justice of Pakistan:

1) Why the ineligibility of chairman and commission arose after the publication of the written and interview results?
2) Why the honorable judge appreciated petitioner Mr.Muhammad Junaid Farooqui for bringing this massive corruption to the notice of the supreme court at this point of time when the result of written test and interviews were already published? This shows mala-fide intentions of Mr. Junaid who has not served the national interest but ruin the career of 227 aspirants.
3) Where was petitioner Mr. Junaid when this competitive exam held after the lapse of 5 years and when the process of selection took 4 years’ time?
4) The remarks of the honorable judge are beyond comprehension that the cancellation of the results would not affect the successful aspirant as they will clear the exam again that means losing another two years’ time which would lead to bad governance.
5) Why are the aspirants being targeted for the irregularities, mismanagement and immoral act of the organizers? 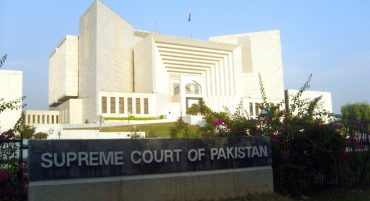 6) Is this the solution to eliminate irregularities in the system to punish the talented students who are on merits rather than giving exemplary punishment to those who are responsible for misconduct in the complete process?
7) Will these aspirants with shattered confidence and hopelessness look towards judiciary again?
8) Will they trust the judiciary which has ruined their careers with a single stroke of a pen?
9) Will they play any constructive role in nation building and bring a visible change in delivering the good governance?
10) Will this pool of talent stay in Pakistan for a better future?

Therefore, we request the honorable judges to review their judgment and give exemplary punishment to the corrupt officials of Sindh Govt and SPSC who are responsible for this massive corruption, irregularities and wasting of eight years’ time to prevent the reoccurrence, of such a grave dilemma and the successful aspirants be given immediately the joining letters to join their respective cadres in the best national interest.

We still have faith and hopes in chief Justice of Pakistan to review this case on merit to revive the confidence of the youth in building strong and prosperous Pakistan.

Competent authorities should take notice of this heartfelt letter written by these aspirants who have been denounced of their futures. These students still have faith in the highest judicial figure of Pakistan, the Chief Justice.

Boy Getting Killed In Faisalabad For Irritating A Pet Dog Exposes Our Society’s Tolerance
This Alarming Video Raises Suspicion Over The 2017 Census In Pakistan!
To Top