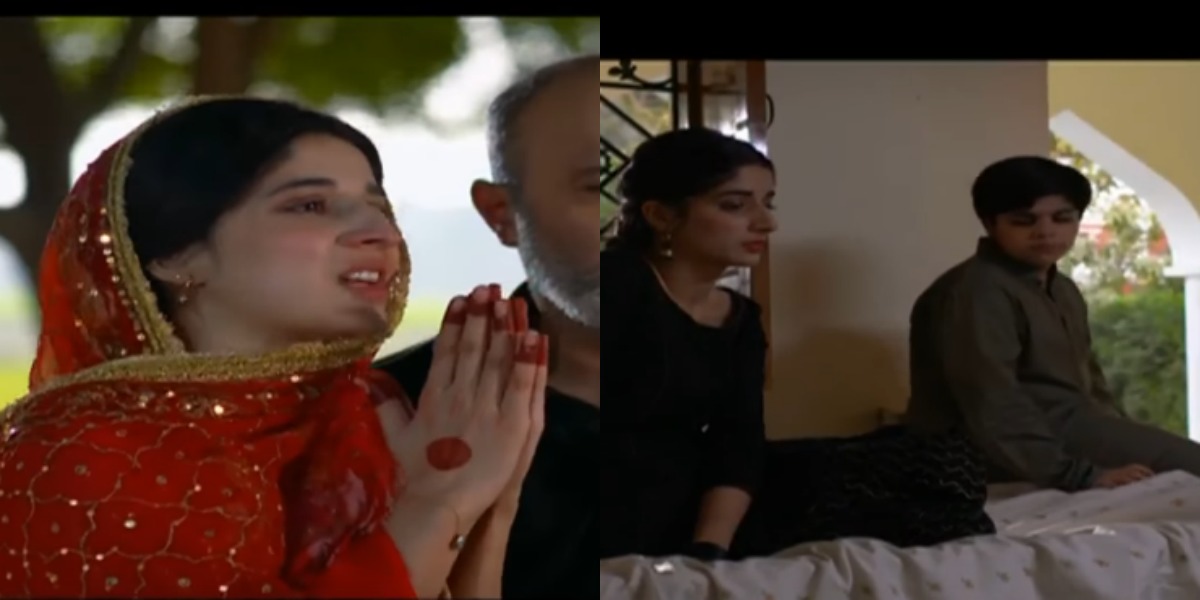 Every now and then, Pakistani drama industry produces such a gem that it leaves a long lasting impression on the audience. The latest drama produced by Hum TV, Sammi, starring Mawra Hocane, definitely tops that list. Introducing an untalked taboo of our society, the Vani culture, in which women in our society are undermined to such an extent that their lives literally do not matter.

Lead star Mawra Hocane, in the first episode, is about to get married to a noble’s son, the Chaudhry of the village. This is when her brother, accidentally, murders her fiance. He pushes him onto a row of shrapnel which takes his life. Now, this is where the drama gets interesting, after taking someone’s life, there is either blood for blood in the rural areas, or the other exception is giving a woman from the family in the name of Vani. 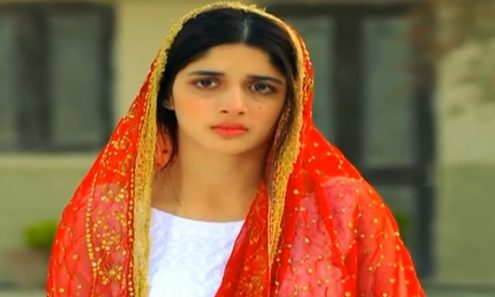 In Vani, the family which has lost a member can demand as many women from the culprit’s family for any family member of their choice, to be given in marriage. They may murder her, sell her, keep her, literally, they can do anything they want with the woman. In Sammi, Mawra Hocane is presented as the Vani to her fiance’s father, who rejects the marriage. On this, the Chaudhry of the village orders blood-for-blood, in a bid to take Sammi’s brother’s life.

Upon this, the saddest of all scenes can be seen, the parents of the boy (Mawra’s brother), literally beg for his life, saying they could kill his sister, do anything to her, in return of forgiving their son and letting him live. A scene so heartwrenching presented so beautifully, it showcases how women in our society, especially in the rural areas, are considered as bait and pieces of meat, who can be put through anything, just so the man can live. Even a patriarchal society such as ours goes too far when we think about this.

In the end of episode 3, Mawra is given as Vani to the Chaudhry’s underage son, who is no older than 10 years. Kept at the Chaudhry’s house, like a prisoner, in return of her brother staying alive. Vani is a taboo that not many know about and TV shows like Sammi definitely give out a hair-raising message to our society that such practices are common in the country and need to be ended sooner, rather than later.

Previously, Mawra’s sister Urwa had starred in a show called Udaari where the show spoke against the scourge of child abuse in our society. Bringing such taboos to the mainstream media is indeed a positive step forward from our drama industry. Sammi’s message, that women in our country are being used as commodities to provide safe haven to the men speaks volumes about the menaces that our society needs to get rid of.

The show will only get more interesting from on here.