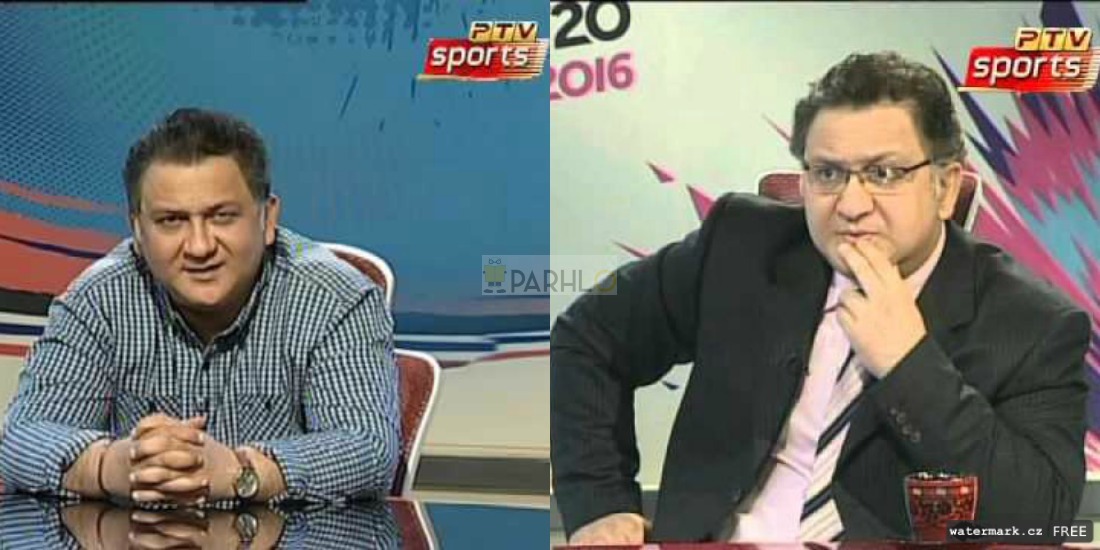 One of Twitter Pakistan’s loquacious and the ever so verbose, Dr. Nauman Niaz, former Director Sports for the PTV, has been sacked and made OSD (Officer on Special Duty) by the government.

The sacking comes on the back of a lot of anti-Dr.Nauman opinions and it seems that the final nail in the ex-Director’s coffin came from a seasoned PTV employee, Haider Azhar. The war of the blogs saw Dr. Nauman take useless digs on his ex-employees and colleagues, to which the former host of Kick Off, Haider Azhar, replied in his blog. 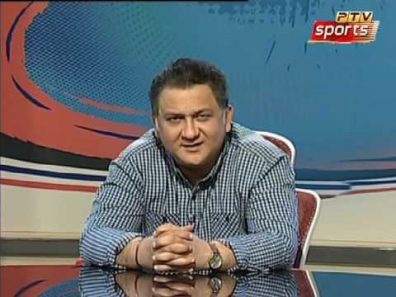 This is how Twitter reacted to the news of Dr. Nauman’s sacking

Some were going to miss his ever so verbose presence and well, waqai, ab Twitter per English kon bolega?

That makes as much sense as Dr. Nauman’s vocabulary himself

'Dr Nauman Niaz has been sacked from PTV Sports.' pic.twitter.com/lLqzIdgyly

This! Whatever it means, absolutely this!

Enduring nothing but utter repugnance, bewilderment and discombobulation over the rumoured ostracism of Dr Nauman Niaz from PTV Sports.

These are the excerpts from Haider Azhar’s blog after Dr. Nauman took needless digs at him

The blog was published on nation.com

My reply to @DrNaumanNiaz 's blog:
To set the record straight https://t.co/uTR8xsImKV

“While I wasn’t as big a target in the blog as some of the other names mentioned there and acknowledge that I can’t speak on their behalf, I, however, reserve the right to address the questions that were raised over my character or convictions; or ‘my mentality’ of ‘ostracizing’ my mentors; or being ungrateful (along with my entire generation, apparently). It should be noted that despite having a difference of opinions, I have always respected Dr. Sb. and refrained from commenting on the running of PTV or from disclosing what transpired between him and me. In fact, he acknowledged this to me himself that while he thought I was ‘ambitious’, I had never disrespected him and was a professional. Why then was I made a part of the rant? I am still stumped over this question.

Re. Cases of Harassment

It would not be appropriate for me to comment on the aforementioned cases simply because I’m not privy to the details. However, the claim that the case was decided in favour of Dr. Sb., and co yet they settled out of court puzzles me. If Dr. Sb. and other PTV officials were the defendants and won the case then why wasn’t it disposed off? How and why would defendants settle the case outside the court if it was held in their favour? While a settlement out of court is not a conviction, it also doesn’t equate to exoneration. But what would I know? It’s not as if I have a Masters in Law from one of the top universities in the world and almost nine years of legal experience under my belt. 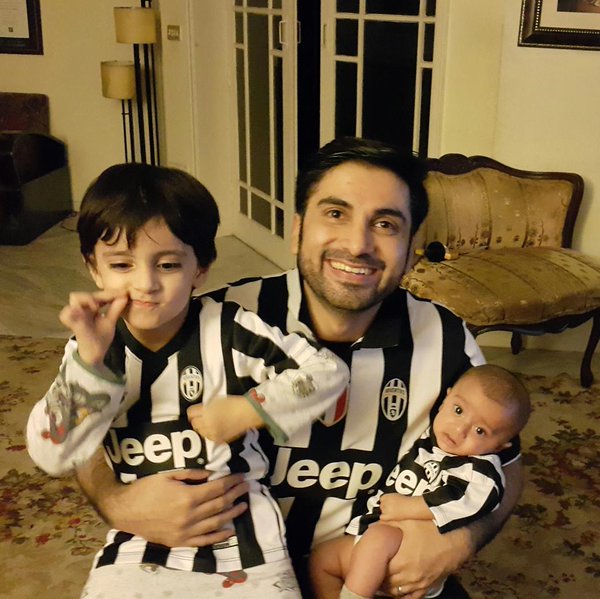 In the end, a note on the status of PTV Sports: While there is not doubt that Dr. Nauman Niaz is a brand in Pakistan, the statement that PTV Sports is not run on taxpayers’ money is a bizarre statement to make by the Director of the channel. While there is no doubt that PTV Sports generates revenue on its own, it is still a part of the PTVC network and falls under the Ministry of Information, Broadcasting and National Heritage and is owned by the state. Hence, the taxpayers own it. Even if you earn money through your channel, you owe a duty to the taxpayers to be responsible with it. In fact, every single second of airtime is paid for or owned by the people of Pakistan. Accountability is not just for the people who run sports in this country but also for those who broadcast it on taxpayers’ dime.”

More power to people like Haider who have the courage and logic of countering heedless and needless attacks against them and putting an end to the corporate/government employee bullying culture.

This Is Why Islam Has Declared Alcohol Haram And How Science Backs Islam’s Claim
[QUIZ] – Can You Identify The Grammatical Mistakes In These Sentences?
To Top