The drama series Ertugrul Ghazi is getting famous by leaps and bounds across the sub-continent. People across Pakistan and India are watching the series. However, as per a rule of nature, with fame comes certain adversities. Recently several Islamic scholars have posed Fatwas against the series. Now, Dr. Zakir Naik has given his verdict about the famous drama.

Someone asked Dr. Zakir Naik a question regarding the Ertugrul series. “There is a Turkish drama Ertugrul which has broken all records on youtube. Muslims in the subcontinent are praising it so much that anyone who tells them not to watch is considered anti- Islamic. This series is supported by Erdogan (President of Turkey) and Imran Khan also supports it. Deoband literally has to pass fatwa against it. This series has (Gher Mehram) hugging and touching each other Music and a love story, plus the story is also not authentic. What is your (Naiyeaah) advice to the youth who are wasting time in Ramazan on this haram series.”

‘It is not total Islamic at all’

Dr. Zakir Naik further compared the Ertugrul with other movies and series. He said, “Etrugrul is not like Bollywood/Hollywood movies it doesn’t have those bigger Harams. There are ladies not in Hijab there are certain things against Tauheed so surely it is not total Islamic at all. No one can give you fatwa that watching it is permissible. Anyone who is not watching the serials I would recommend it is haram for you don’t watch it at all. Read the Quran it will bring you closer to Allah. However, he went on saying “this is less haram then the Bollywood and Hollywood movies.” 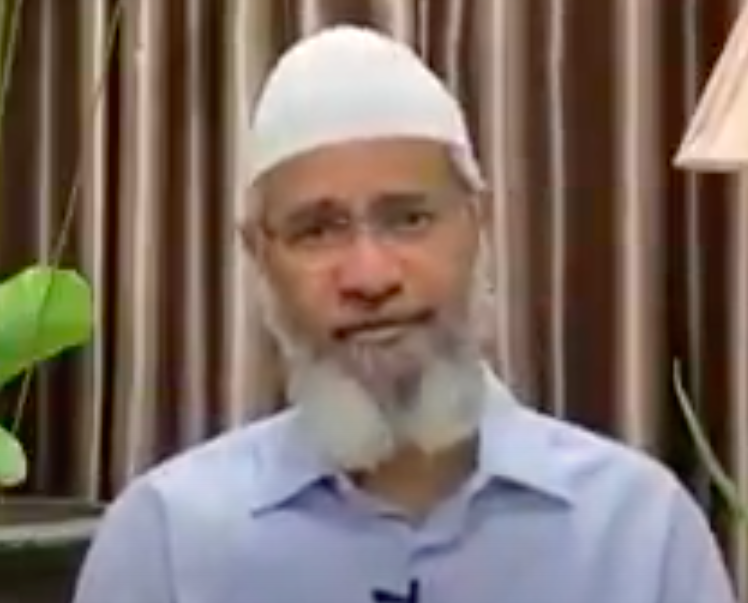 The drama serial Ertugrul showcases the glorious past of Muslims. It portrays how Muslims fought against Crusaders and Mongols. Furthermore, the series also exhibits the Sufi way of life, just like the popular series Yunus Emre.

In a nutshell, Doctor Zaik Naik was not totally against the Ertugrul Drama series but as per him it not Islamic and is lesser haram then the other Bollywood and Hollywood series and movies.

Karachi Has Had A Rough And Unfortunate Life PERIOD!
Realme 6 Pakistan’s Only 90Hz Value For Money Device With Premium Features At Affordable Price
To Top