Every avid book reader knows that from time to time, a book comes out that changes the perception of every reader who explores the fundamentals of a given topic that our minds had not perceived yet.

One such book is taking the world of economics by storm; titled: Entrepreneurship And Development In The 21st Century, the book is written by Harvard Professors Dr. Sergei Bruno & Cole Scanlon. 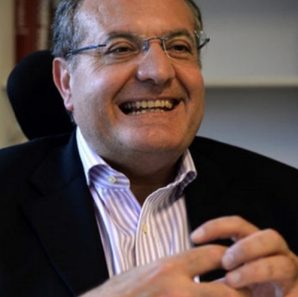 This inaugural volume of this book series is the brainchild of the Lab for Entrepreneurship and Development (LEAD), a now-independent organization that first started at the Institute of Quantitative Social Sciences (IQSS) at Harvard University.

It is for a fact that the 21st century has changed the very meaning of entrepreneurship and development as man knew it. As per reports, venture capital volumes have tripled up since 2006, giving birth to concepts such as microfinance, one of the world’s leading business categories.

This, in effect, has brought about a surge in jobs and employment, giving entrepreneurship immense control over globalization, increasing dynamics of economic growth.

The book, Entrepreneurship And Development In The 21st Century, has been prefaced by Mr. Bill Dayton, the CEO of Ashoka: Everyone A Changemaker and pioneer of the term ‘social entrepreneurship’. The book features a series of chapters on important subjects such as cryptomarkets, venture capital and fair-trade alternatives that have not been spoken about before. 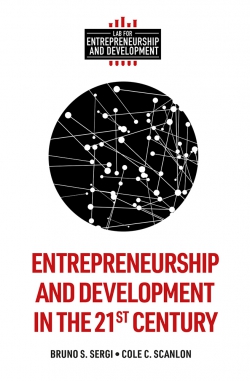 The author, Professor Dr. Sergei Bruno, is a world-renowned Expert of Global Political Economy. He is a regular speaker at key events related to the ‘New Russia’ and Chinese political strategies impacting global economies.

Hike In The Prices Of Petrol And Electricity- An Eidi For Pakistanis From The PTI Government!
Eid Celebration Activities That Fulfill Your Eid Resolutions!
To Top