Some mind-blowing excerpts from statements of Majestic Speaker of Sindh Assembly, Agha Siraj Khan Durani. The last one was a reply to Dr. Seema Zia of PTI in a session of Sindh Assembly during the discussion on the Budget for 2016.

On 20th June, after the announcement of Budget 2016-2017, every member of opposition had been given a certain time to discuss and argue on the budget. When it came to the turn of PTI, Dr. Seema Zia was the chosen speaker. She did not only speak audibly, but extraordinarily as well.

As others had been granted with the extra time by the Speaker, Dr. Seema asked for it too, and that was the reply by Agha Siraj – awfully unpleasant.

However, she continued to speak.

Her whole speech was completely perfect and planned. It was divided into four parts based on: medical facilities, developmental budget, education sector and taxation on agriculture sector in Karachi. She bravely challenged the facts and figures provided by the government with real statistics.

Dr. Seema started with the condition of Jinnah Post Graduate Medical Centre where, on basis of favoritism, a totally ineligible New Director has been appointed. The food, the medicines all are at their very worst currently.

The next target was developmental funds from which nothing has been delivered except false balance sheets. She criticized the taxation department which is collecting about 75% of tax from urban areas of Karachi but in return, they have done nothing with them.

Dr. Seema informed the esteemed Speaker of Sindh Assembly about the alarming situation of education on Sindh where Canadian and British grants are to be stopped because of lack of interest of Sindh Government towards education, “To which you highly regard,” she added. 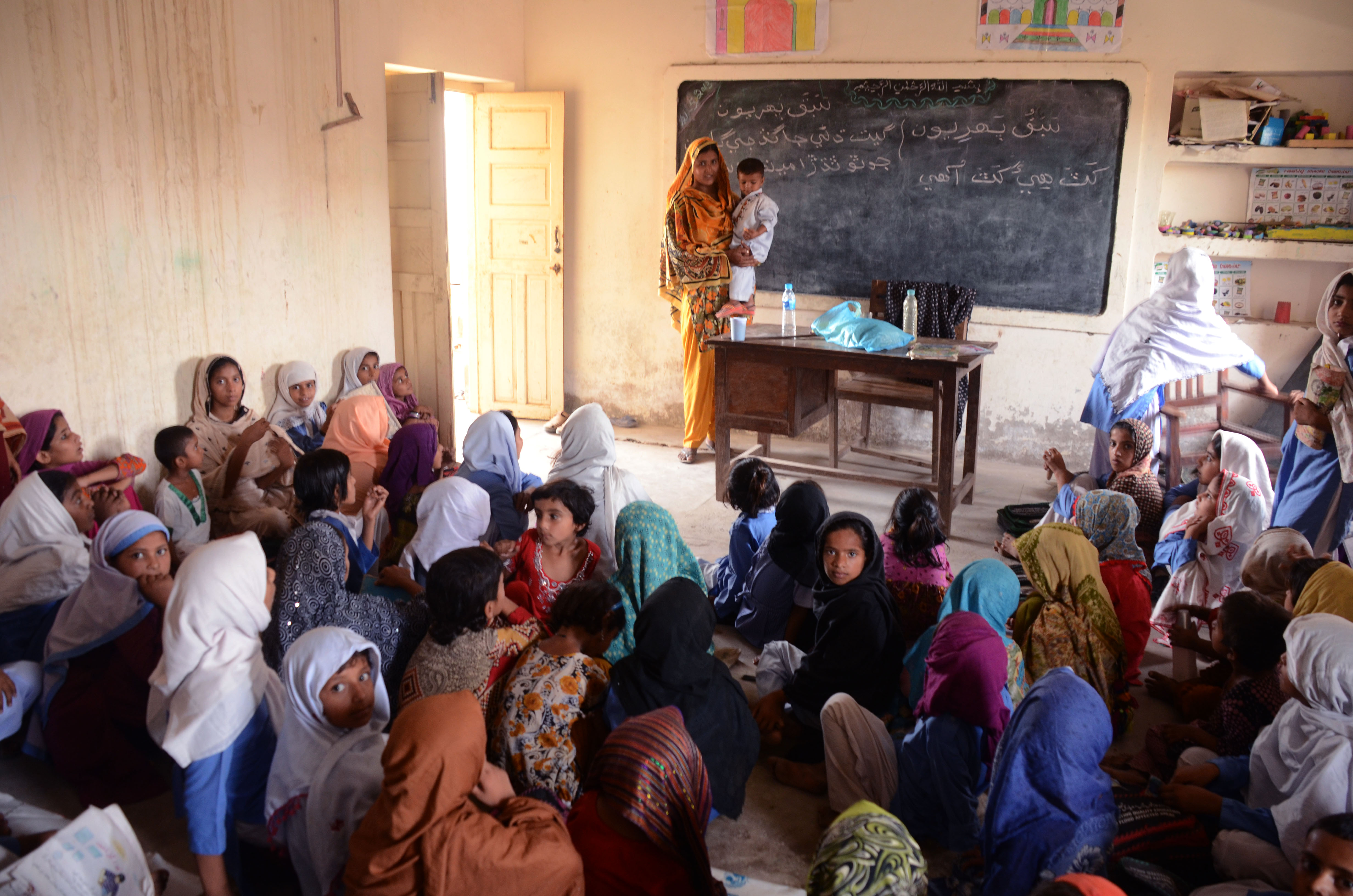 You will not find her speech in any news bulletin or a talk show, because it doesn’t bring rating to the media houses. Karachiites are left on mercy of Allah, whether it is about education or transport, the Sindh Government always oppressed the citizens. If any of the developmental project do not come to fruitation, we have a list of examples.

We hope that like Dr. Seema, other MNA’s also stand up for the sake of public, and if they can’t do anything, they should at the very least, speak for us.

5 Things Moms Say to Their Kids Before They Visit Pakistan
5 Yummy 15-Minute Dessert Recipes You Have to Try This Eid!
To Top