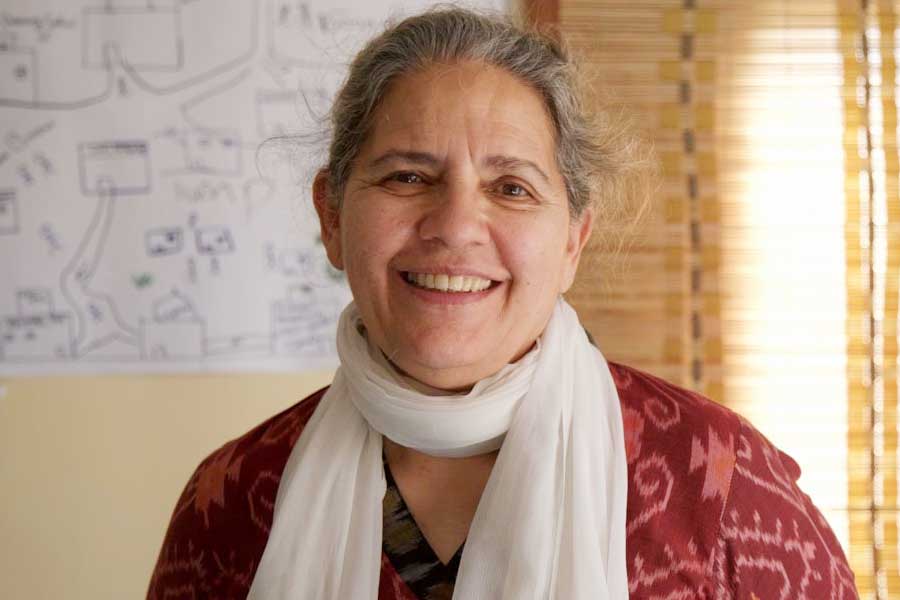 According to the The Global Gender Gap Index Report 2015, Pakistan ranked 144 out of 145 countries in women’s participation in all sectors of life. But the ground realities are different.

Humaira Bachal started Dream Model Street School for the underprivileged children in Mowach Goth (Karachi) at the age of 12. Sharmeen Obaid Chinoy, the only Pakistani Oscar winner of two awards.

Mukhtara Mai, the first women who stood against the decision of local jirga and file a case against them. Shamim Akhtar, who have broken the stereotypes and drove the truck on the roads of Rawalpindi. 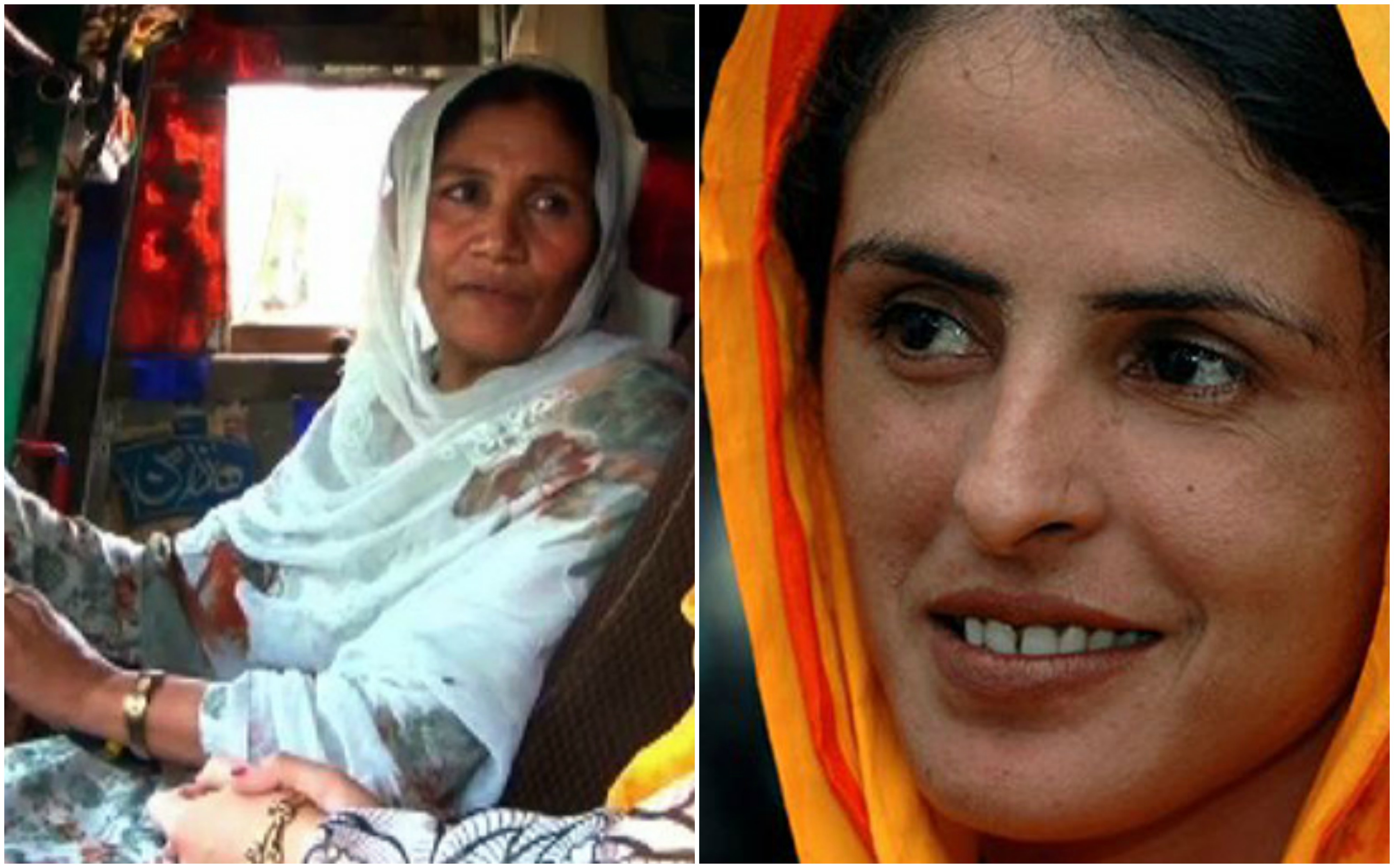 Addition to the list, Dr. Quratulain Bakhteari is now one of them as well. 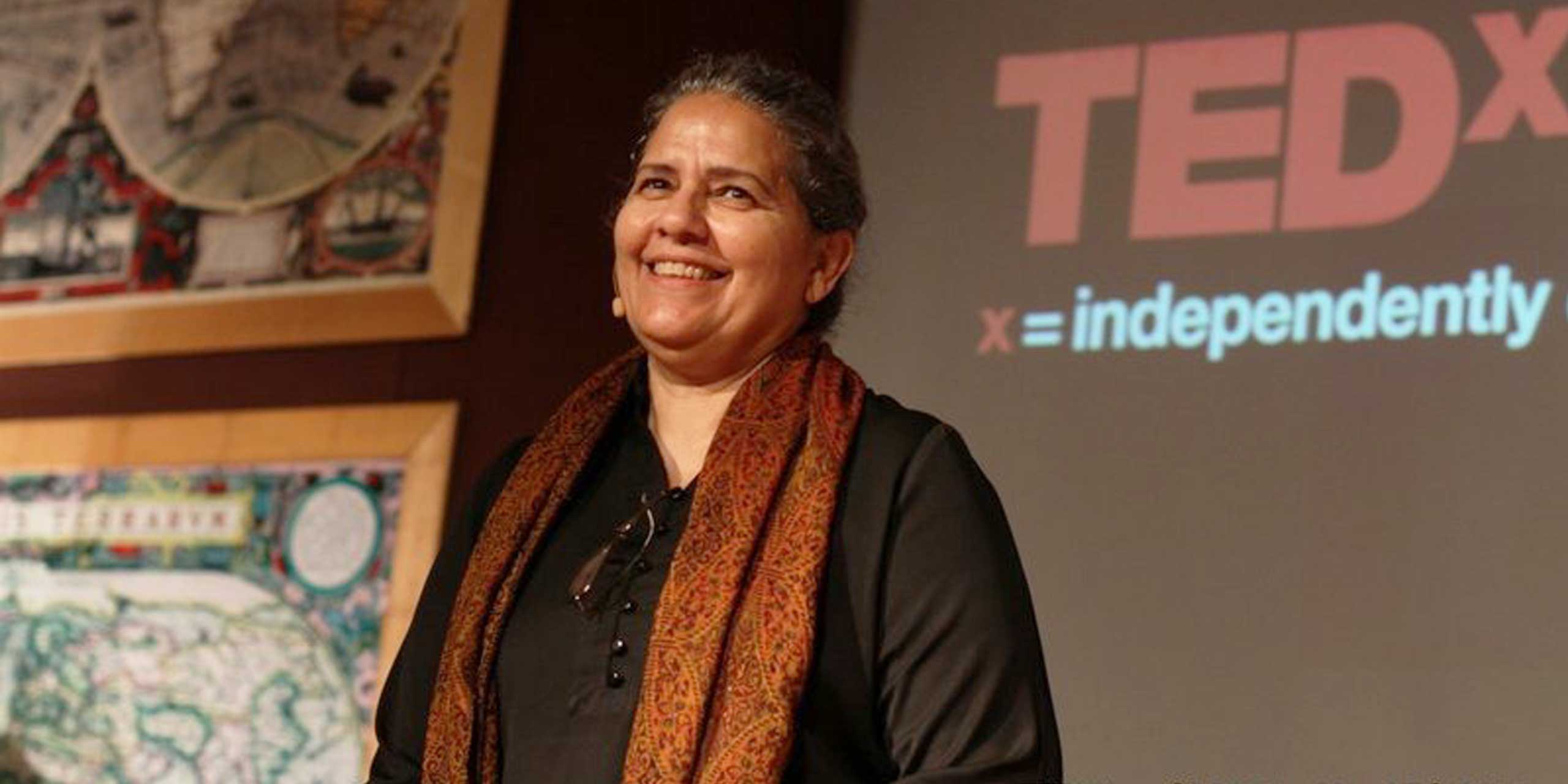 Dr Bakhteari spent the formative years of her life living in a refugee camp in Karachi after the partition. She was a young mother of three kids at the age of 22, but managed to complete her Masters degree from the University of Karachi and later completed her Doctorate from Loughborough University in England.

Today she is the founding director of the Institute For Development Studies and Peace (IDSP) – a training ground for young change-makers from underprivileged communities. She has been working for the development of rural communities and girls’ education in Baluchistan and was nominated for the Nobel Peace Prize in 2006.

Due to her, 1800 school were established in the rural areas across Baluchistan. She also helped to solve the sewage and sanitation issues of the locals.

Dr Bakhteari helped the residents in the Orangi pilot project to tackle with the problems. Her work became the basis for government to start the project in low-income areas. Her passion for work has set an example for the women who wants do to something for the betterment of the society.

Dr Bakhteari is an inspiration of the Pakistani women, her work has been admired when she was nominated for Nobel Prize in 2006. Many of us are still unknown of this beautiful gem Pakistan own.

How many of women like Dr Bakhteari are working in the rural areas of Pakistan? How many of like her are struggling without being worried of their own fate?

The Global Gender Gap should look upon many of brave Pakistani women like Dr Bakhteari before the issuance of their statistics.