If you thought Islamophobia and Donald Trump’s policies for immigrants and Muslims would hamper their progress, then it seems totally unlikely. American Muslims are reaching beyond in availing opportunities they have. They are charging forward with full confidence and without any dejection.

Dr. Asif Mahmood, a Pakistani-born doctor who stepped in the United States of America as an immigrant 26 years ago. He studied medicine and today is a well-recognized Pulmonologist in Pasadena.

Dr. Asif Mahmood just announced that he is set to run for the position of lieutenant governor of California, USA. 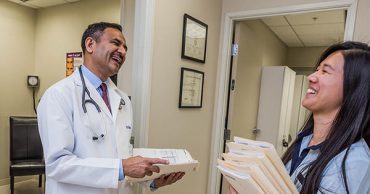 He was born in a small village in Pakistan. He arrived in the United States back in the 1990s and settled in Kentucky. After completing his medicine studies, he shifted to South California in 2000. He resides in Los Angeles and has 3 teenage children with his wife.

Dr. Asif claims he came to the USA because he always wished to see his family grow up in a place that “observes tolerance and diversity.”

“The contradictory and hateful policies of President Donald Trump compels me to run. I am a proud Muslim and I am a Muslim immigrant. I am from the state of California and I am a triple threat to Donald Trump.” 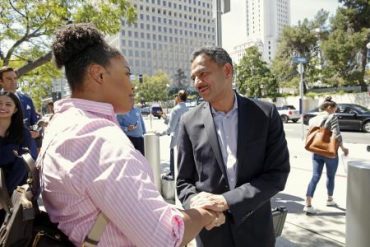 The California doctor officially led his first bid for the public office on Wednesday. The elections are set to be conducted in November of 2018. If Dr. Asif Mahmood is elected as the lieutenant governor of California then he would become the fist Muslim to hold the office in the state of California.

Dr. Asif Mahmood is still new to politics. He has still a long way to go and certainly a hill to climb. He has partnered up with Ace Smith, a Democratic political consultant who would help him run in the race. Dr. Asif claims that he would need around $1 million to $3 million to run his campaign which he would confidently raise. 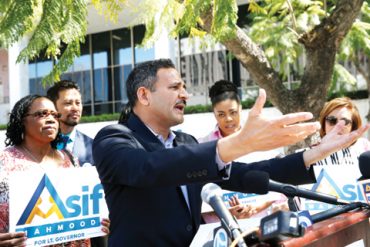 As a doctor, it gives him a heads up and worthy credentials to set his campaign on the basis of health care reform in the United States. He does not bother if he has a long way to go building his name and experience. He is also confident that his religion would never be a problem.

Well, it is good news that Muslims are not hiding underneath the layers of hate and propaganda. They are moving forward and coming out with better plans for them. Let’s wish Dr. Asif Mahmood all the great fortune for his campaign!