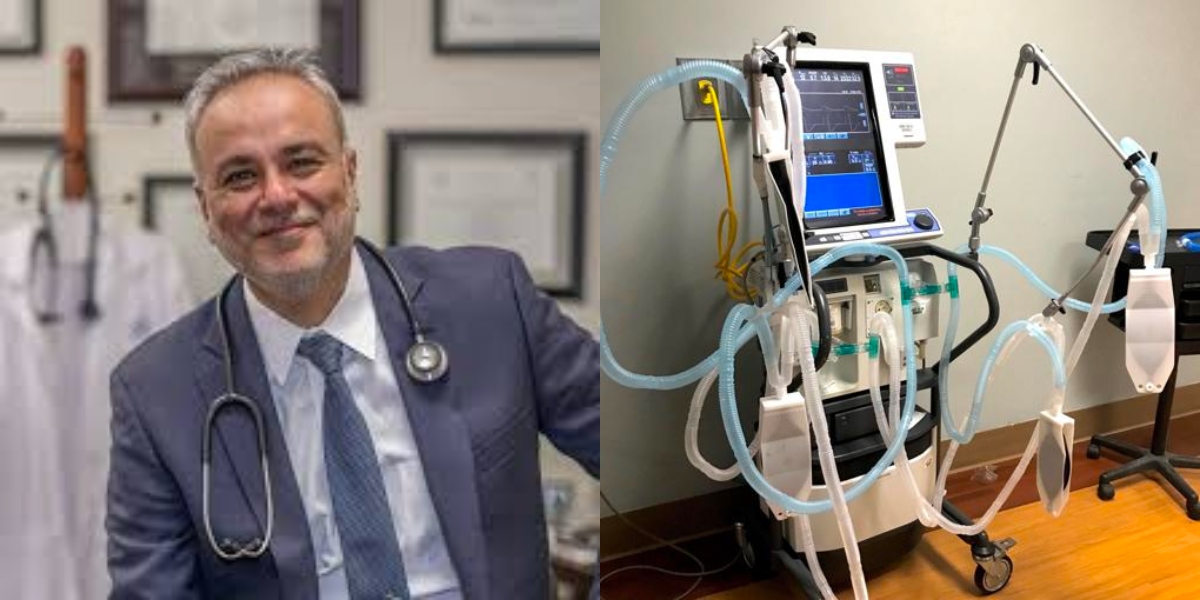 The demand for ventilators across the world has increased dramatically amid the COVID-19 outbreak. A few people across the world, including engineers and doctors, are working on it. Among them is US Senator Dr. Saud Anwar, a pulmonologist working at Eastern Connecticut Health Network.

One respirator, made to treat one patient at a time, apparently can also work with seven other patients simultaneously with some cheap and quick plumbing work.

Senator Anwar had read about this technique as it was described in a research article by two doctors in 2006. According to Anwar, this technique has only been used once within the USA. It was used after the horrific mass shooting at the Las Vegas Strip in 2017 when a gunman had killed 58 people and wounded more than 400. 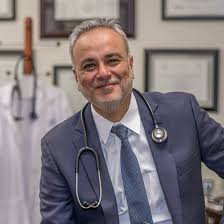 After the incident, Dr. Charlene Irvin Babcock in Detroit posted a video showing how to use it. Anwar moved into action quickly and made it happen at Manchester Memorial Hospital, along with Marvin Bristol, a cardiopulmonary clinical educator at ECHN.

Anwar said: “The dry run test with four simulated lungs was last week and it went great. We are truly building this airplane as we fly.”

The technique has gained the media’s attention and has been covered by tech publications. Anwar, who has a considerably large following on social media and has been active online in the COVID-19 crisis, put it out to his network, with as many as 8,000 views. People across the state rushed to Anwar’s home to thank him.

Dr. Saud Anwar (Pakistani American) invented a respirator that can serve 7 patients at the same time.
And people marched to his house to thank him.

Dr. Anwar, a Democrat from South Windsor, is an early adapter of this technique.

“I’ve been guiding people how to do this. One can get four patients on a single ventilator but it has to be done in an extremely focused manner. The catch is that the four patients need to be of a similar size with similar illnesses and similar lung physiology,” said Anwar.

Tubes are multiplied from the exhalation and inhalation sides through the use of three T-tubes and three adapters. There is some worry regarding cross-infection. However, the machine does have filters to take care of that. 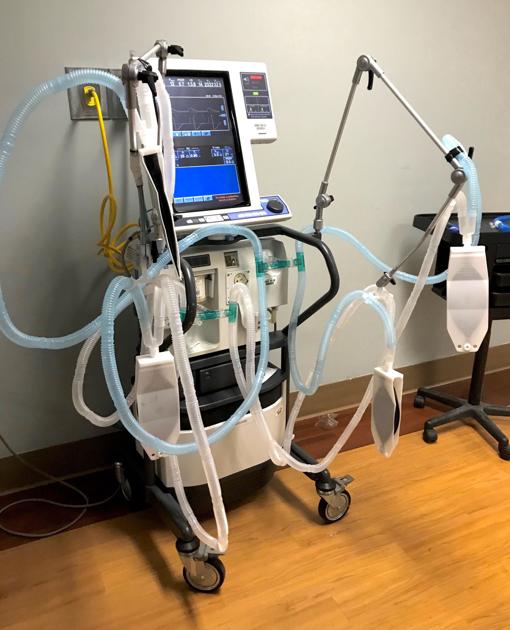 The patients are required to be sedated heavily or get paralyzed medically. Moreover, the tubes are also required to be of a similar length. Apart from that, the air flows in the path of least resistance.

Anwar also added that the healthcare workers in the USA are doing their best to combat the COVID-19 pandemic.

“The pulmonologists in our state and the critical care doctors in our state, they are going to be ready,” Anwar said.