Dr. Aamir Liaquat's Wife Was Taken to Hospital After Rumors of His Second Marriage! 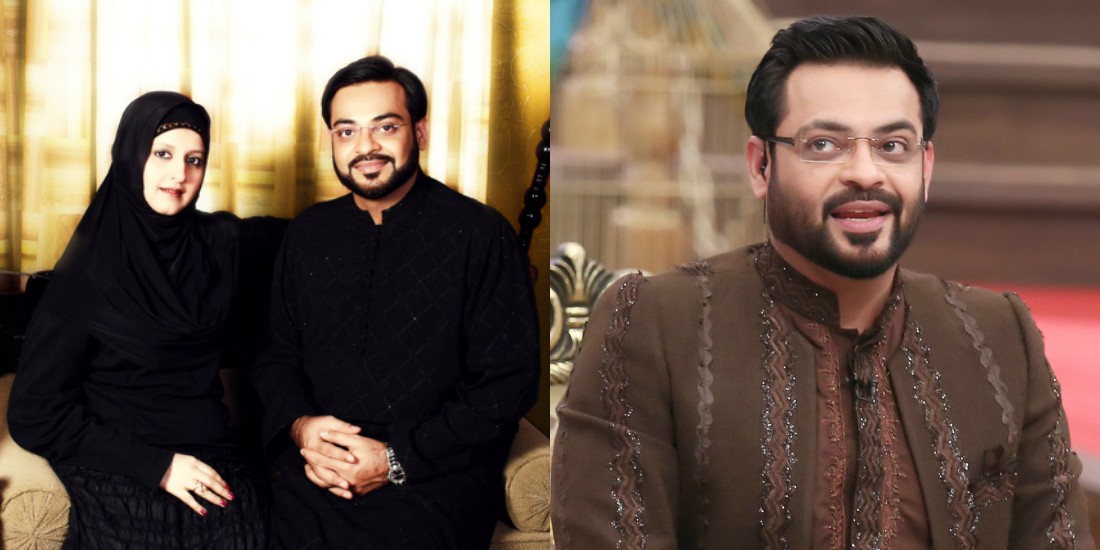 Aamir Liaquat Hussain is considered as the most controversial anchorperson of Pakistani media. From debates on sensational social and religious topics to making contentious statements about politicians, he knows his game. TV host turned politician is contesting elections from NA-245 on Pakistan Tehreek-e-Insaf’s ticket, although issuance of the party ticket has another controversy which made the PTI followers annoyed in the constituency.

This time, Aamir Liaquat is in the news but not for his redundant ruckus or bold narratives, it is about the non-declaration on his second marriage in the nomination papers. There are rumors buzzing that Aamir Liaquat has been married Syeda Tooba Anwar, an employee of the private news channel a few months back.

The documents of his second marriage with Syeda Tooba Anwar is all over the social media but Aamir Liaquat refused the allegations when a reporter asked him during a press conference. In his nomination papers, he didn’t mention the second marriage in his credentials filed in ECP for general elections 2018. 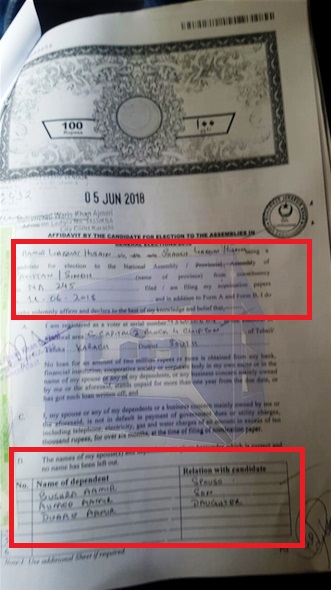 The famous comedy talk show, Hasbe Haal revealed that alleged wife of Aamir Liaquat has mentioned his name as her husband in CNIC. Here is the video clip of the show.

Azizi has provided the CNIC of Aamir Liaquat’s alleged wife too. 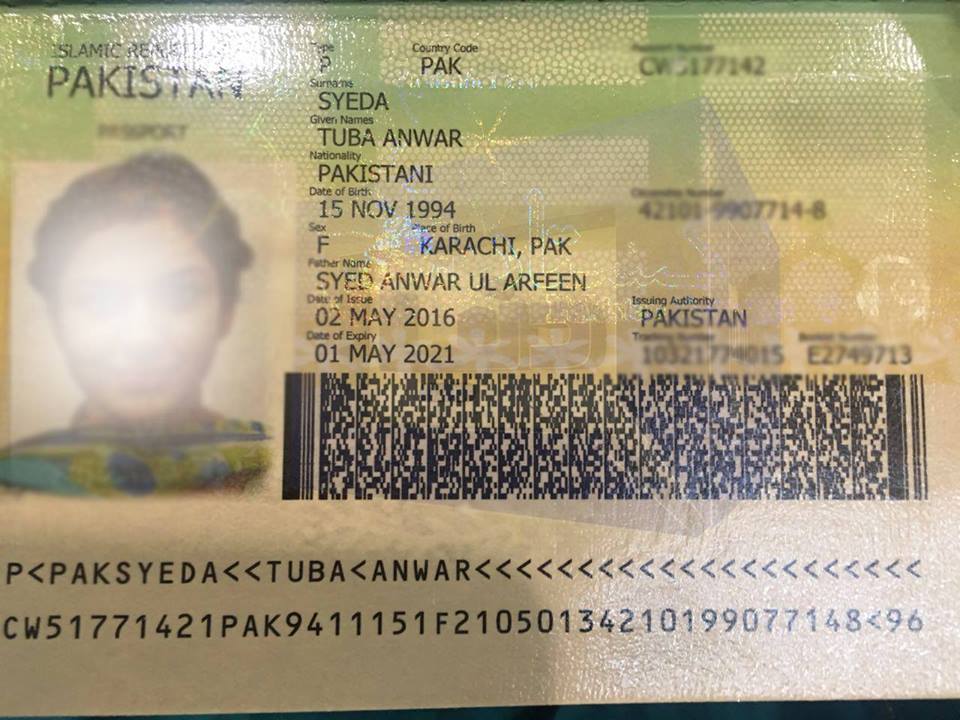 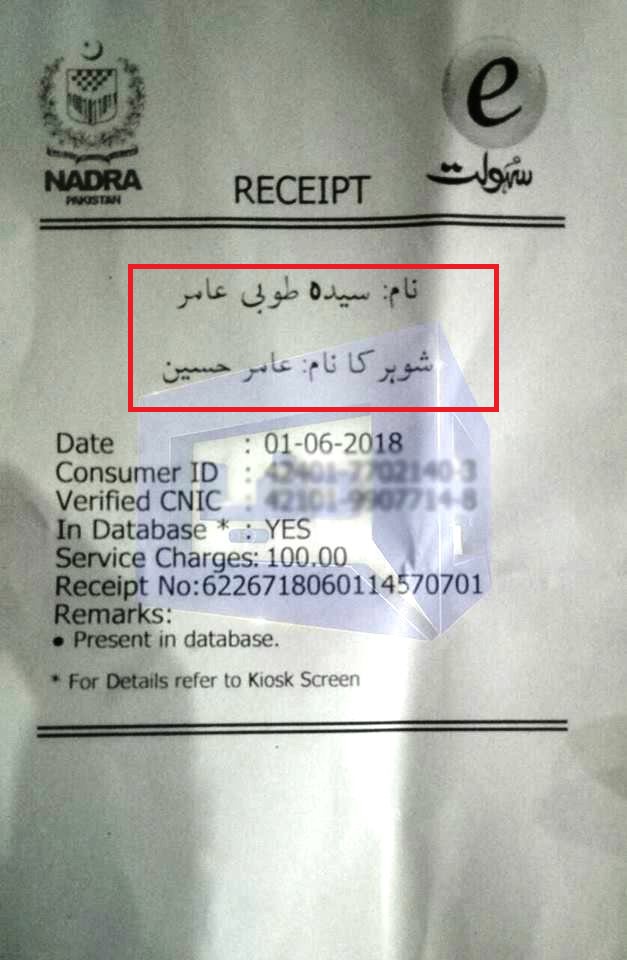 According to him, it was a very closed nikah ceremony where only a few close friends of Aamir Liaquat was invited. His nikaah was performed by Mufti Abdul Qadir and Syed Ali Imam, Abdul Wahab, and Hamood Munawar participated as the witnesses.

It is also very surprising that after the allegations of his second marriage surfaced the social media, the first wife of Aamir Liaquat, Bushra Aamir has been admitted to hospital. Dua Amir, daughter of Aamir Liaquat tweeted to pray for her mother.

Mama is in emergency, she is not well. Please pray for her.

After a few hours, she then confirmed her mother’s recovery on Twitter.

Mama is better now alhamdulillah❤️ thank you for all of your prayers?

The TV anchor has been surrounded with the controversies since 2012. His political affiliation with MQM and then switching to PTI, the disclosure of internal affairs of GEO TV on BOL and resigning from BOL, Aamir never set for the rest. We can hope that this might be the last one!