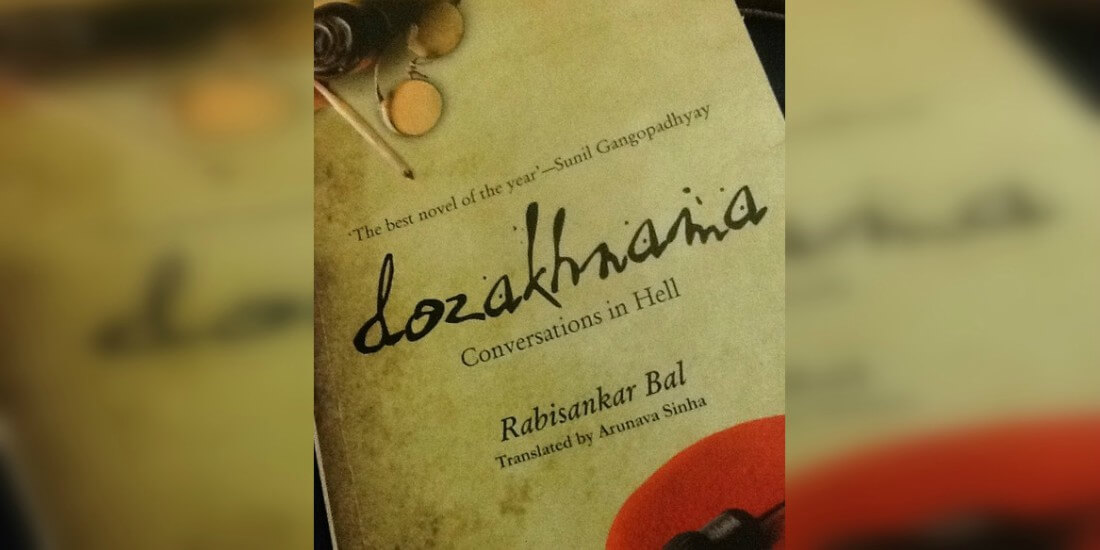 Dozakhnama is a journey that will literally take you to HELL. It will give you heartbreaks, goosebumps, pain and pleasure at the same time. You want to get rid of this book but when you try; you will feel like dying to read it over and over again. One day, I was randomly picking up something to read and suddenly, I got a glimpse of a vintage book cover buried under a heap of books. Only half of the title was popping “Dozakh”, that was the first time I was allured by this book. “Who tells the greatest story – God or Manto?” -Dozakhnama, Rabisankar Bal

Dozakhnama: Conversations in Hell, is a standout amongst the most mesmerizing read I recently had. Before giving it a read, I was simply envisioning how beautiful it would be to devour the conversation between two literary mammoths Manto and Ghalib and genuinely this is one of the most imaginative thought Rabisankar Bal concocted.

“Anyone can write history. All it needs is the memory. But to write a story you must have the power to dream.” ~ Rabisankar Bal, Dozakhnama: Conversation in Hell 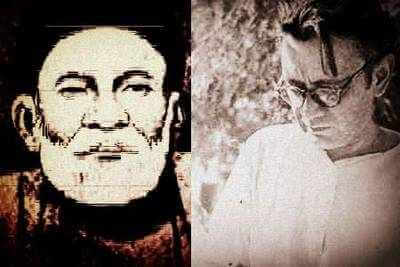 Dozakhnama is originally written in Bengali by Rabisankar Bal, and translated in English by Arunava Sinha. It is an account of the discussions a very talented young author uncovers as he starts untangling a story about Sadat Hasan Manto’s unpublished novel that suddenly surfaces in Lucknow. Each part of the book is similar to the monologue, where Manto and Ghalib are sharing dreams from their graves. But wait, these are absolutely not ordinary discussions! The writer also exquisitely penned down the history of Indian culture. As one writer describes it, ‘I discovered Rabisankar Bal like a torch in the darkness of the history of this subcontinent. This is the real story of two centuries of our own country.’

“Karbala is what happens when this life becomes an expanse of death. That is the destiny of the writer of stories, janab.” ― Rabisankar Bal, Dozakhnama: Conversation in Hell

This book is about the meeting of Ghalib and Manto in Hell (Dozakh), where they discuss the worldly matters like alcoholism, women, dastans, Sufism, love, heartbreaks and sharing the lessons that they learned from their experiences. Ghalib discusses his adventure from Agra to Delhi and his excursion to Calcutta from Varanasi. Where he really had a feeling of surrendering everything including his religion. Furthermore, Manto discusses his trip from Amritsar to Bombay and to Lahore from Karachi. They discuss their fantasies. Ghalib discusses his poems alongside the verses of Mir and Rumi.

“Dilli, which was the chosen city of this world, Which the finest people on earth made their home, Has now been ravaged by time and left in ruins This devastated city is where I come from You’re laughing, Manto bhai?” ― Rabisankar Bal, Dozakhnama: Conversation in Hell 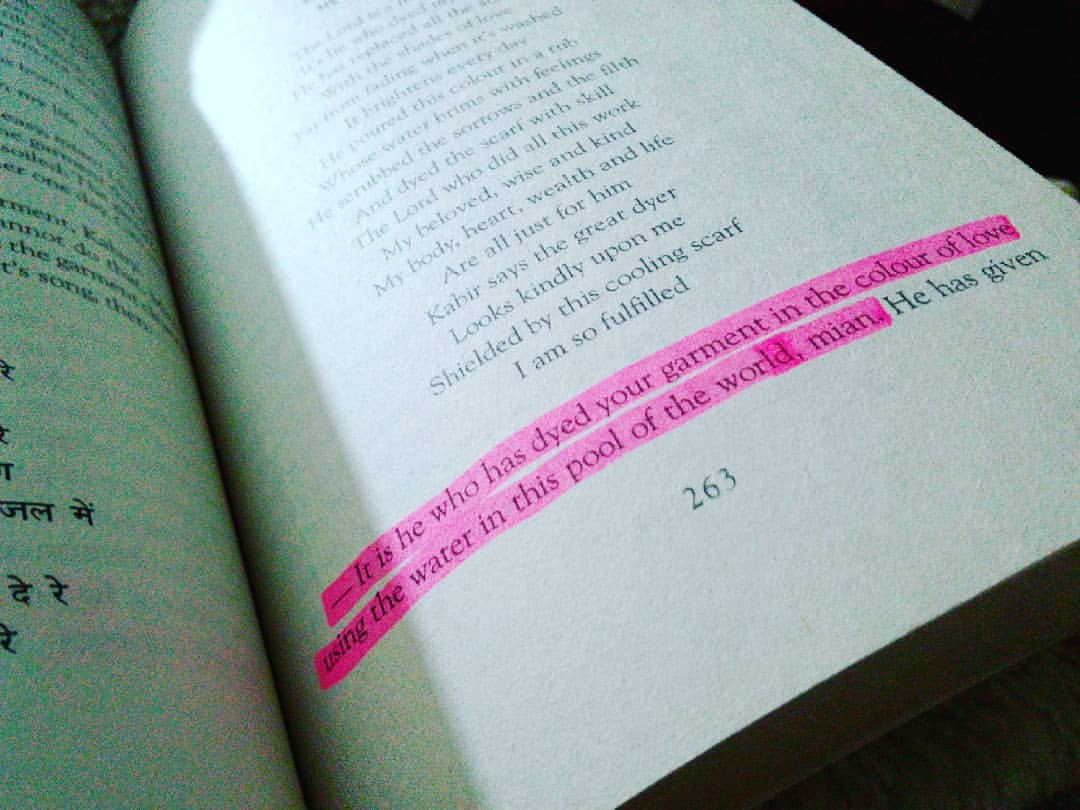 While Manto discusses the introduction of his stories, the contentions that they made and his association with Ismat Chugtai. The excellence of Dozakhnama is that the characters talk in stories. They generally have a story to haul out to make their point. This custom of a story inside a story is something wonderfully done in Dozakhnama. Very few contemporary writers can weave an intertwined artwork with autonomous yet entrenched stories.  Agar aap meri kahaniyo ko bardasht nahi kar sakte to iska Matlab ye hai ki ye zamana hi na-qabil-e-bardasht hai.” ~Saadat Hassan Manto

‘Dozakh’ is a metaphor which tells about the brutal reality of life, as the novel continues it reviles the historical realities and the mournful “Jugalbandi” of two great philosophers of all time. Both the writers lived in the different passage of time in India, yet the path of these artist’s life are parallel, the cycle of agony and creation is ceaseless.

“But you must indulge your Manto bhai. Memories, my brothers, so many memories, they just drag me back to the past as I talk. I cannot resist them. If I could have, I wouldn’t have had to die like a stray dog in Pakistan.” ― Rabisankar Bal, Dozakhnama: Conversation in Hell

The most astonishing part of this book is the addition of melodious Urdu ghazals by Mir and Ghalib which forced me to read them again and again until I got the complete pleasure out of it. While reading, I sometimes applauded the writer (yes, mentally) for the never-ending stream of stories. For me, Dozakhnama is an amazing read! Highly recommended, Hands down! Now if you want to give something amazing to you literal taste buds, do yourself a favor go and buy Dozakhnama and yes, don’t lend it to anyone.