From an era of darkness, utter cruelty, barbarism, and viciousness, where women had no privileges, no recognition, no property, polygamy were very common. Women in those times used to get birth in one room and died in the other. A whole of their lives they were mere means of producing kids, carrying on the generations and pleasing their men.

From that era to this modern era, where women are considered ‘The Emerging Power’, it’s been a long tiring journey and they have come a long way and there is no backing off to it. As Madeleine Albright says,

“It took me quite a while to develop a voice and now that I have it, I am not going to be silent.”

In the early 19th century, when this long-suffering of women became intolerable, they raised their voices by blogging, Facebook or Twitter etc. using the internet as a tool of empowerment. Now, most of them are empowered enough to take on with their lives and make their own decisions independently. They are involved in most of the social, educational, economic and political fields and in some fields, they may have left their male counterparts behind.

No doubt, they have been lucky enough to get equal rights as men and they had to do a lot more than just raising voices for it, still, gaps do exist in a lot of the countries of the world especially developing and underdeveloped, where women are still considered weak and vulnerable. This should be addressed or else the idea of ‘Women As an Emerging Power‘ remains incomplete. As Audre Lorde says,

“I am not free while any woman is unfree, even when her shackles are very different from my own.” 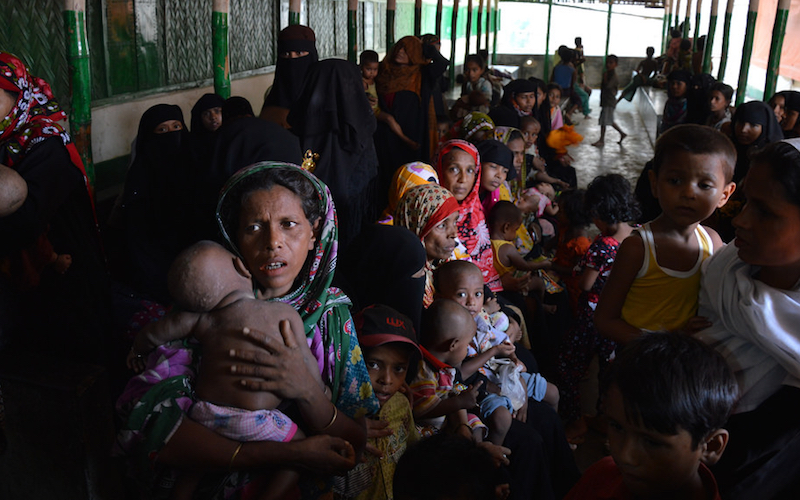 Even in this modern era, women worldwide go through physical, emotional and sexual abuse. It is estimated that 1 in 3 women has been beaten, cruelly treated, forced into sex. In most of the developing or underdeveloped countries, women have still considered men’s property and most of them mostly choose silence over their rights, may be because they cannot do anything about it. 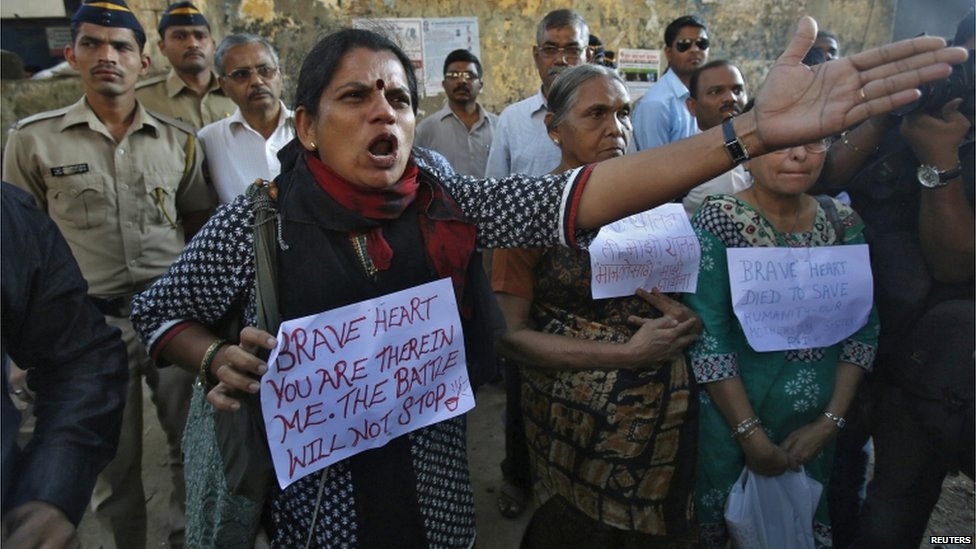 There are still loads of cases of acid attacks, honor killings, dowry-related issues, sex slavery, sex-selective forced abortions and women trafficking, common in many parts of the world. There are so many women who never had or will have perks of being beautiful, confident and independent women. They are still undergoing violence, brutality, and discrimination. For them, the age of darkness never ended and they got no hope too.

In order to address this issue, there should be more awareness about ‘Women Empowerment’ in areas where this matter is prevailing more. Plus female abuse should be identified early providing victims treatment and care by health professionals, and also the person responsible for causing any type of abuse or harm should be dealt accordingly.

To all those girls or women going through some physical or emotional distress, you are not alone. You have to just stand for yourself and make your existence count. You got to just tell yourself that this is not what you were brought to life for. They say, ‘I know I am something because God doesn’t create garbage’. Even if no one supports you, keep fighting. Even when you feel like all hope is lost, don’t give up because this storm will not last forever. Know that you are strong, brave and have the best of talents.

You are the part of God’s ‘Most Precious Creation’. You may have failures or doubts but you have to continue on despite them. Fear the fire or become the fire, the choice is yours. These difficult moments in your life are there for a purpose, they are there to change ‘YOU’ and make you capable of what ‘YOU REALLY ARE’. Are you exhausted? Have you given up already? No girl, fix your ponytail and fight again for yourself.

More power to you girl!