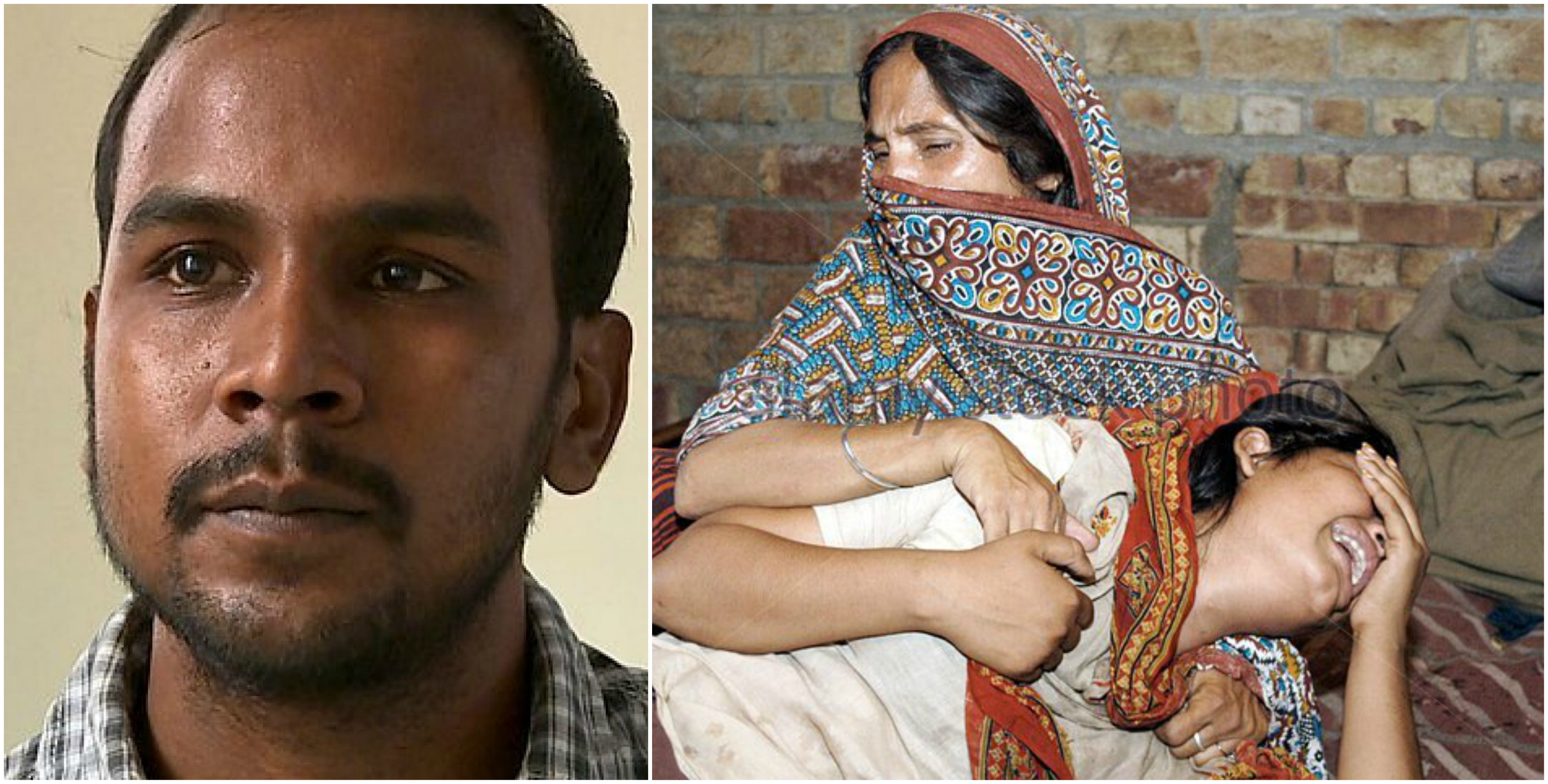 Time after time, society has blamed women after they experience something that not only causes them to feel degraded themselves, but to also question their social security. 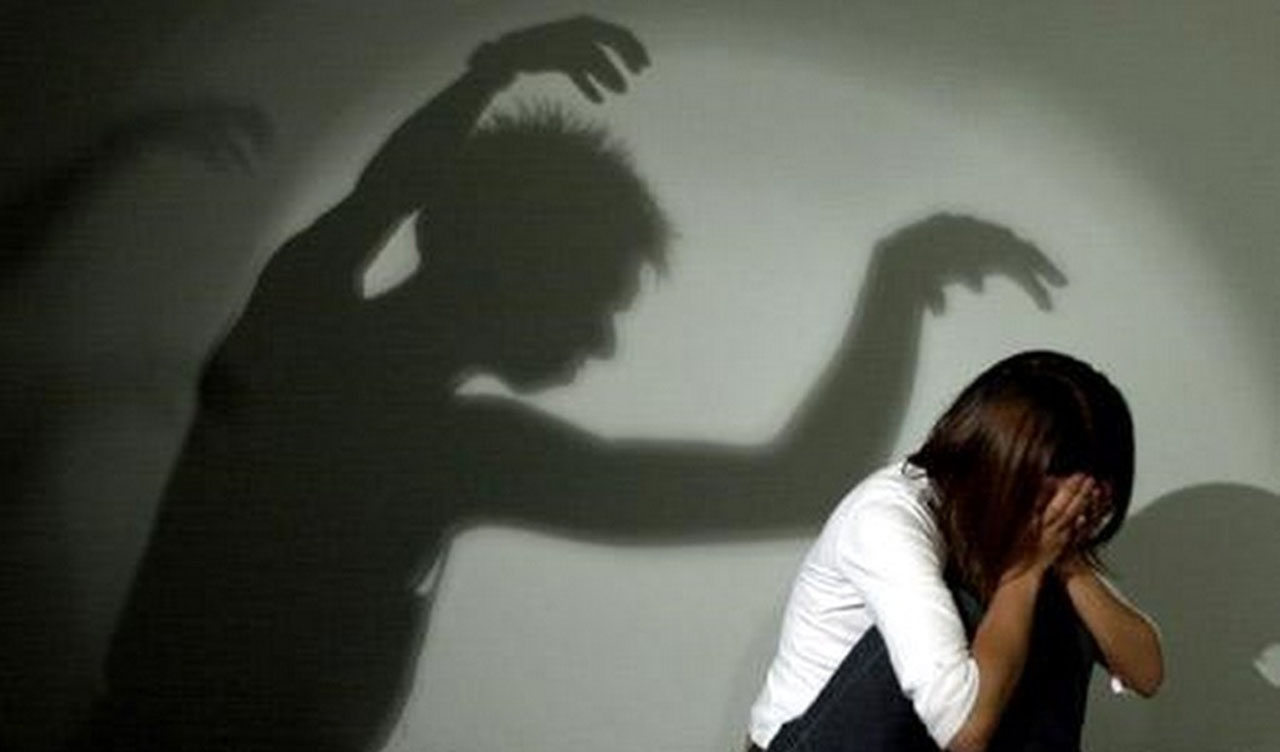 This is after a woman is either raped or is even been hooted at. People tend to consider women as something less than a human being. It is after they are victimized when the trauma actually begins.

First things first: the family disowns her, calling her a disgrace. Something that has caused shame to the integrity of their ancestors, jaisay kay bohat shaahi khandaan se taaluq ha unn ka. Knowing that their daughter/sister has been treated as an item of disposal, they continue the abusive behavior, causing permanent damage to the soul of someone they once loved.

I fail to understand how is it that women are blamed for such a patronizing incident. It’s like blaming the person murdered, not the murderer. Yet, we continue to do so even after knowing that what we’re doing is wrong and can cause some serious damage to not only the moral values of the victim but also the reputation she carries in society.

In times when she needs their support and love, the family bails. In “saving their own dignity”, they tend to leave the victim stranded. Imagine yourself standing in the middle of nowhere, with strangers throwing rocks at you as you scream for help.

It can’t be said that there isn’t any hope, but sadly, hope is all we have. We hope that the victim can try to stand up for herself. In times like these, she needs to believe in herself, that she is not to blame for any of it. She must fasten her seatbelt for she is in for the ride of a lifetime. 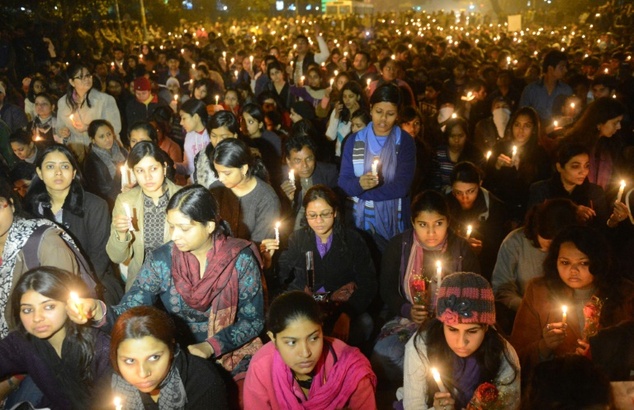 Moral of the story is that we don’t need women to cover themselves, we need dignified and decent men. Stop stabbing the dead body. Go get the murderer.

Can You Guess Which City These Pakistani Personalities Belong To?
“She Loves Me, She Loves Me Not” – 6 Ways to Make Your Crush Notice You!
To Top