These Men State Why Beating Women Is The Worst Idea Ever! 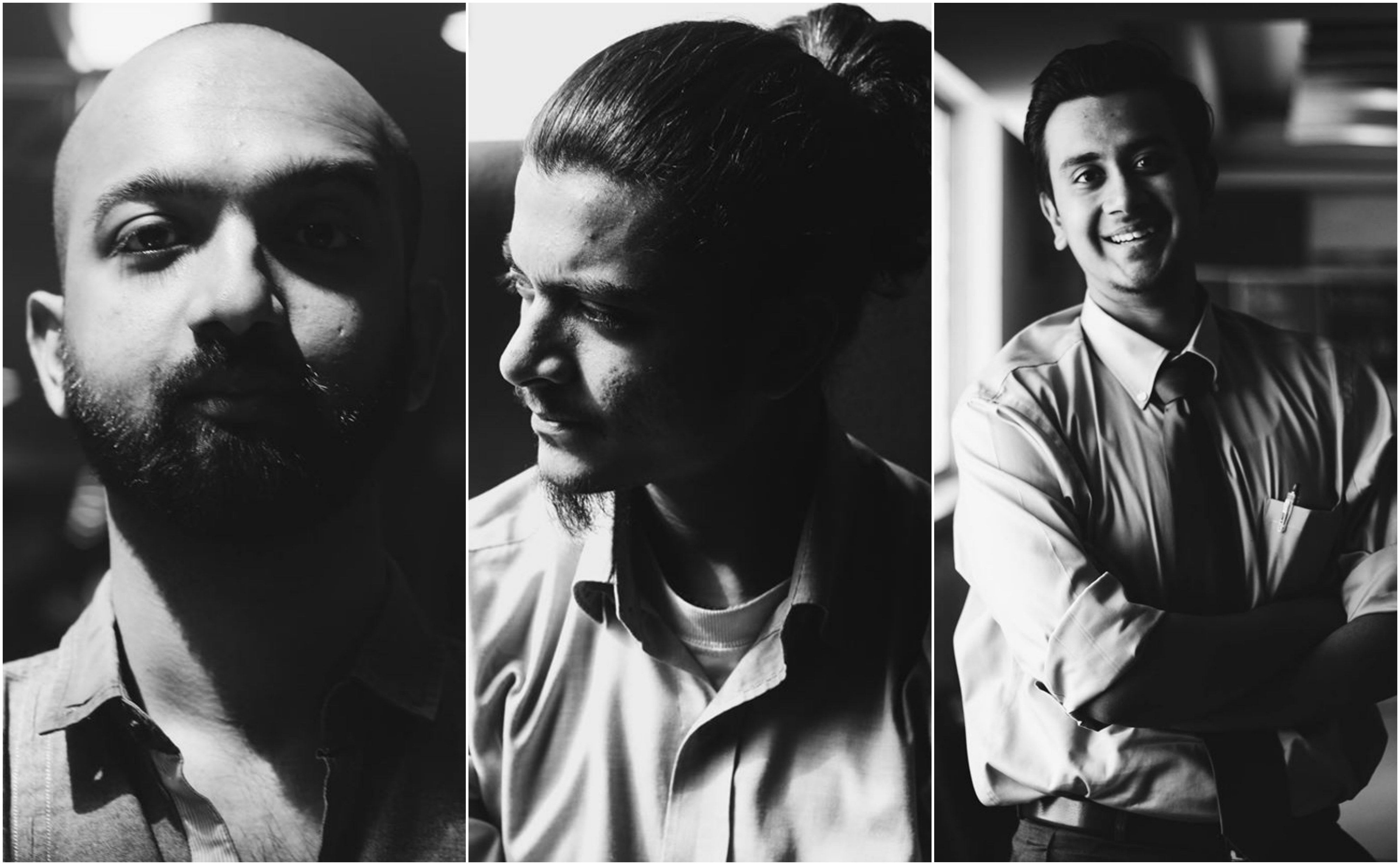 It featured portrait images of different women and what they had to say about the CII’s recent ‘model’ women’s protection bill which allows men to “lightly beat” their wives if they don’t obey them.

As a continuation, another photographer, Rabya Ahmed, has published another photo album. It features prominent Pakistani men and what they had to say in response to the same bill. In continuation to #TryBeatingMeLightly, here’s #TryBeatingHerLightly. 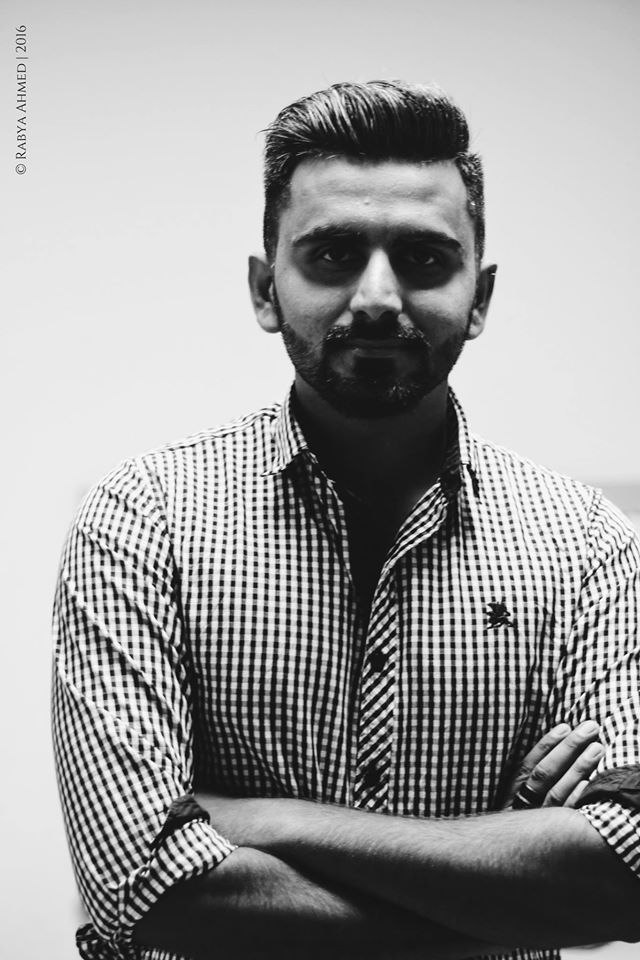 #TryBeatingHerLightly – She’ll run a car over you with 7 years of driving experience, burn you like hell fire, become the destruction you’ll never foresee and beat you lightly, that too in public. TRY BEATING HER LIGHTLY, SHE’LL BECOME YOUR WORST NIGHTMARE. 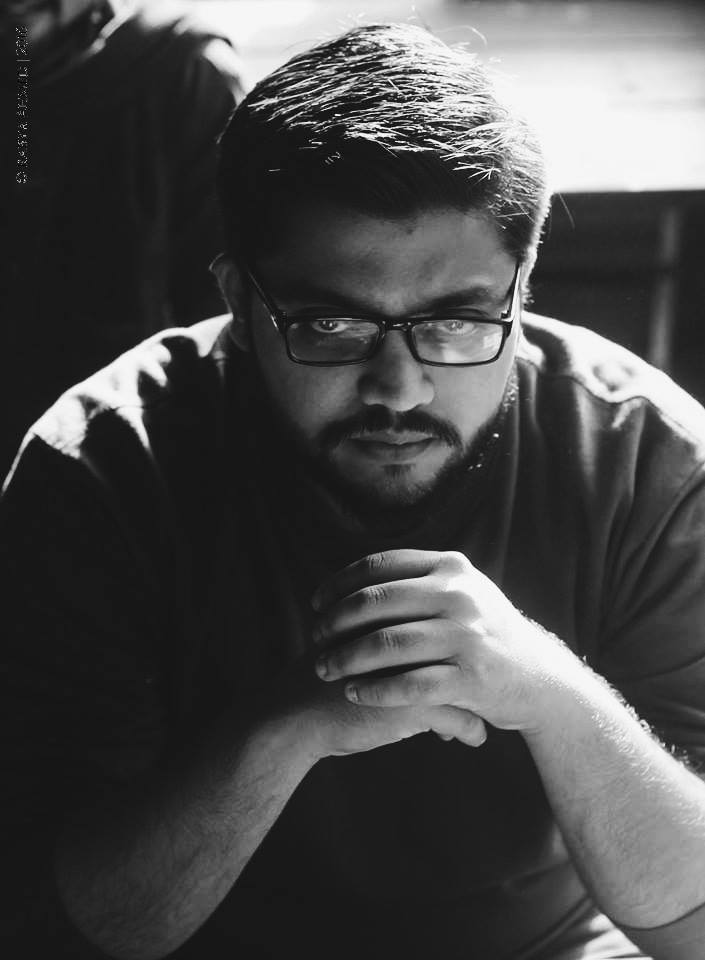 #TryBeatingHerLightly – I’ll stare you down to the point where you start re-examining your existence. I’ll make you wish you weren’t taught that it was ok.
She’s the hurricane. I am the eye of it. 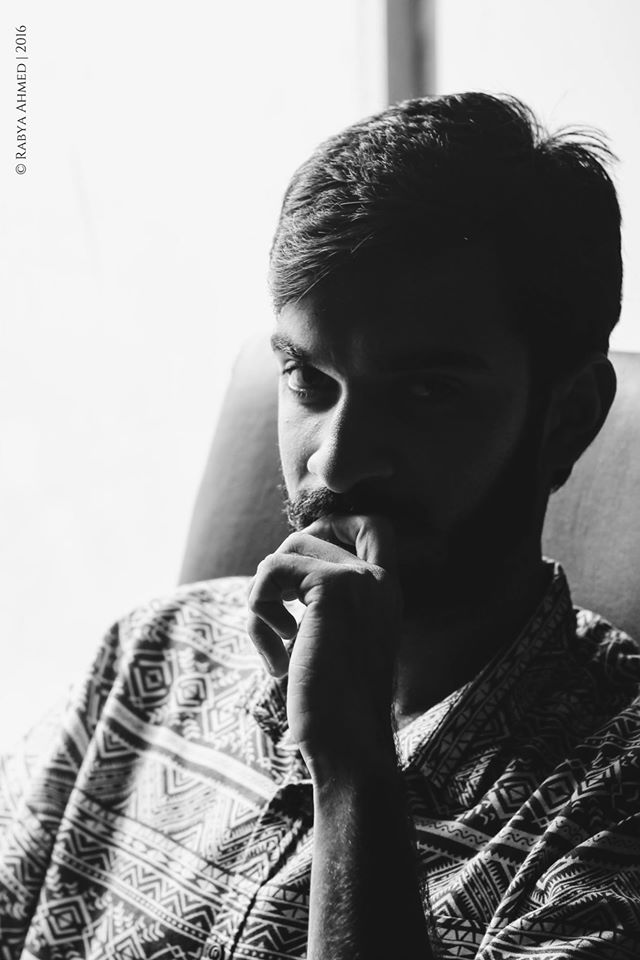 #TryBeatingHerLightly – If beating women becomes the law, I’d gladly be the outlaw. 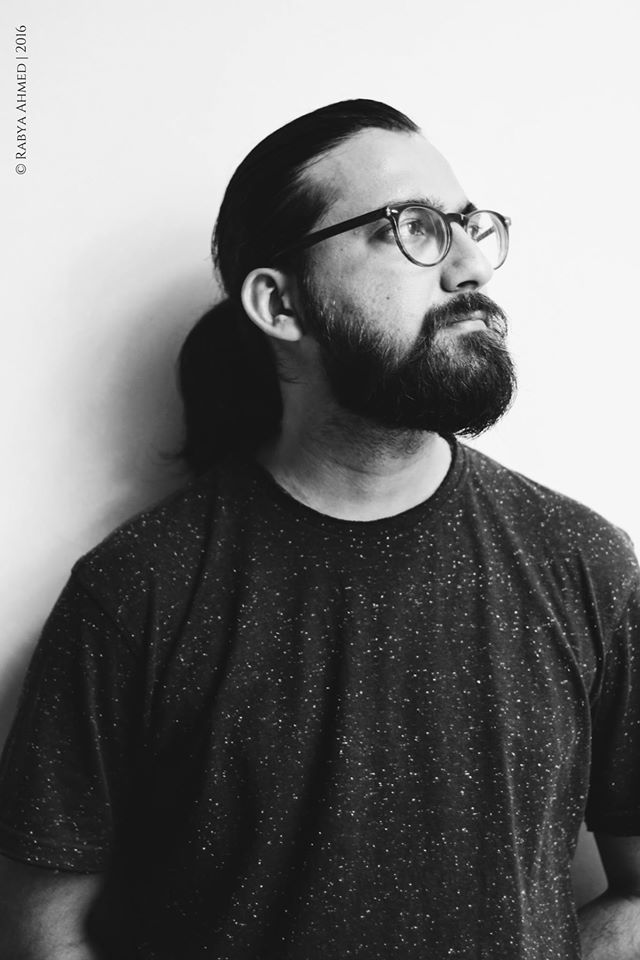 #TryBeatingHerLightly – I believe it’s absolutely inhuman to propose ‘beating’ of any sort in any case, and then it’s for women who are the very reason of our existence. I’d cut off the hand that touches my mother, sister, wife or daughter. A bill by egoistic men to degrade women to another degree, we can’t be that foolish now, can we? 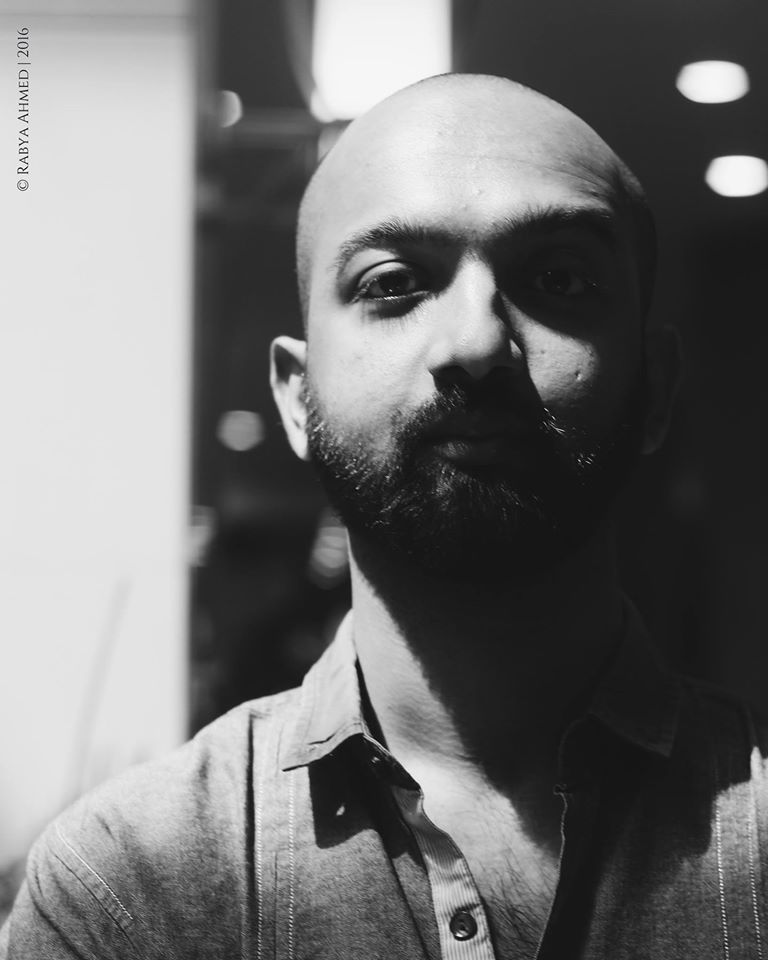 #TryBeatingHerLightly – For the love of God, use some common sense and just try to be human. I mean if you’re fine with the idea of getting your mothers and sisters getting “lightly beaten” then you don’t need some maulana’s words as  excuse. 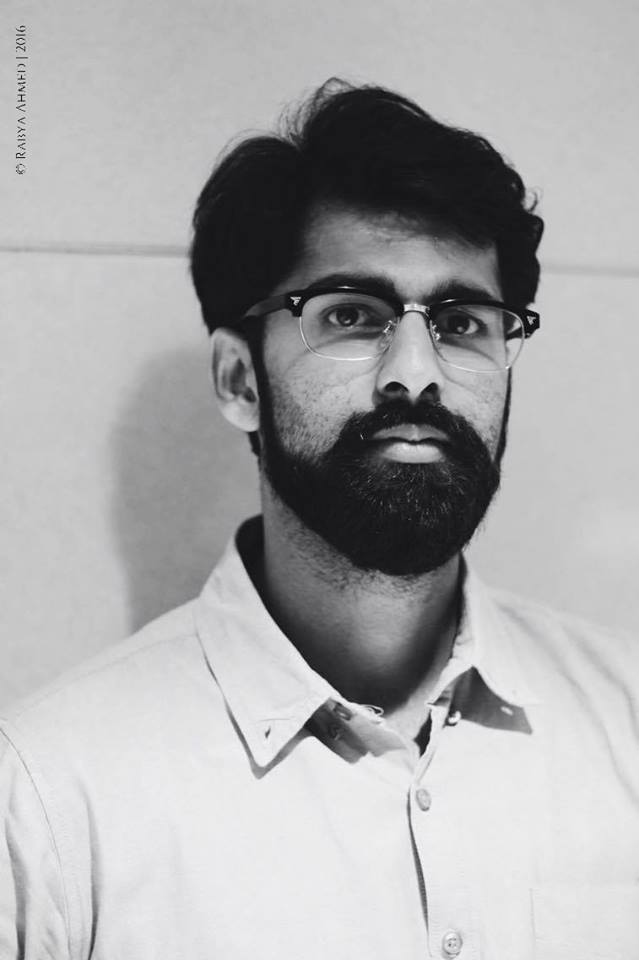 #TryBeatingHerLightly – #Trybeatingherlightly and she would have an army to support her. 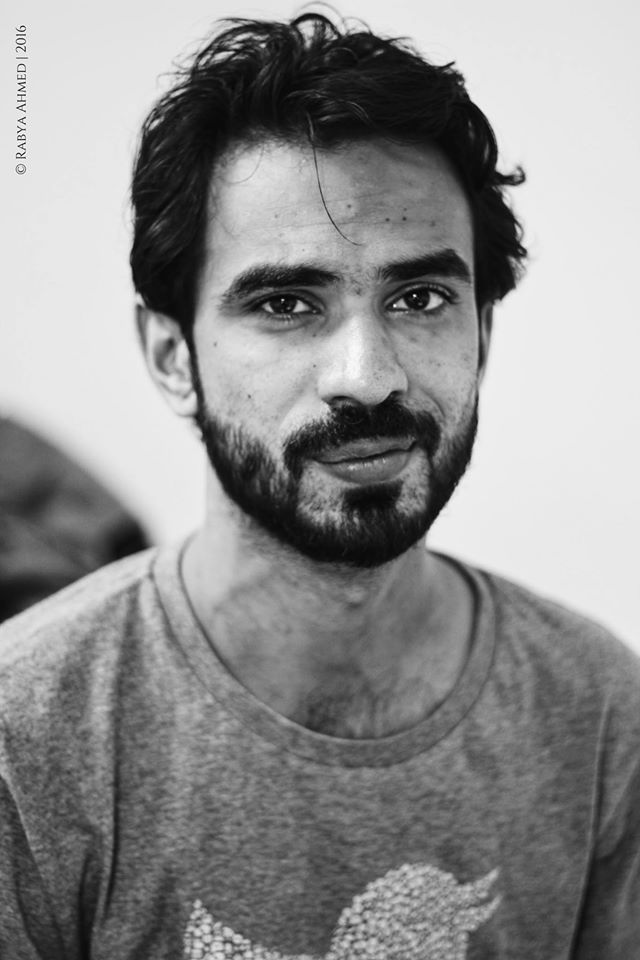 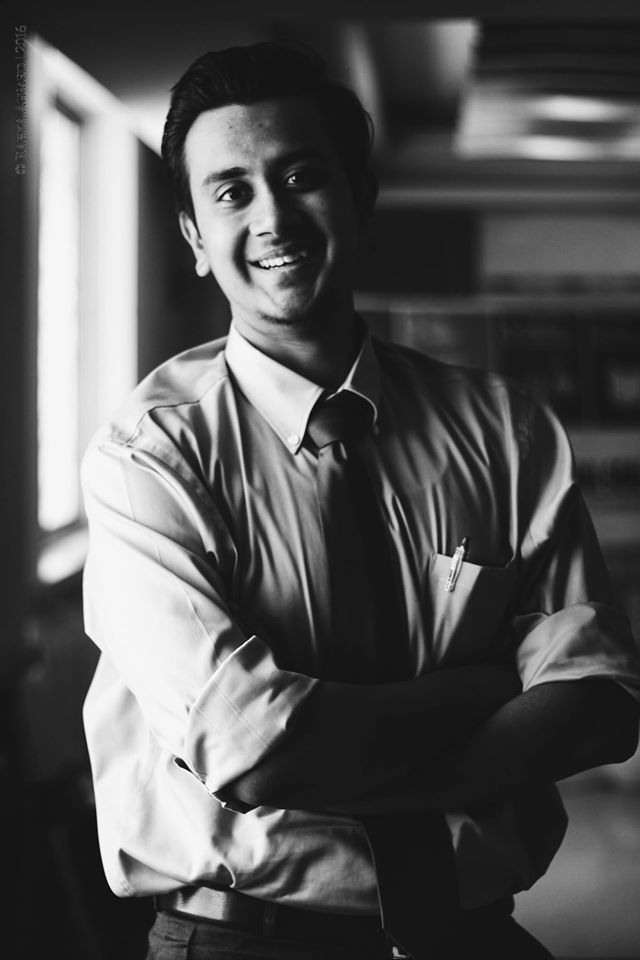 #TryBeatingHerLightly – If you hit her, remember that she’s the one who’s like a backbone to your life. She falls you fall. 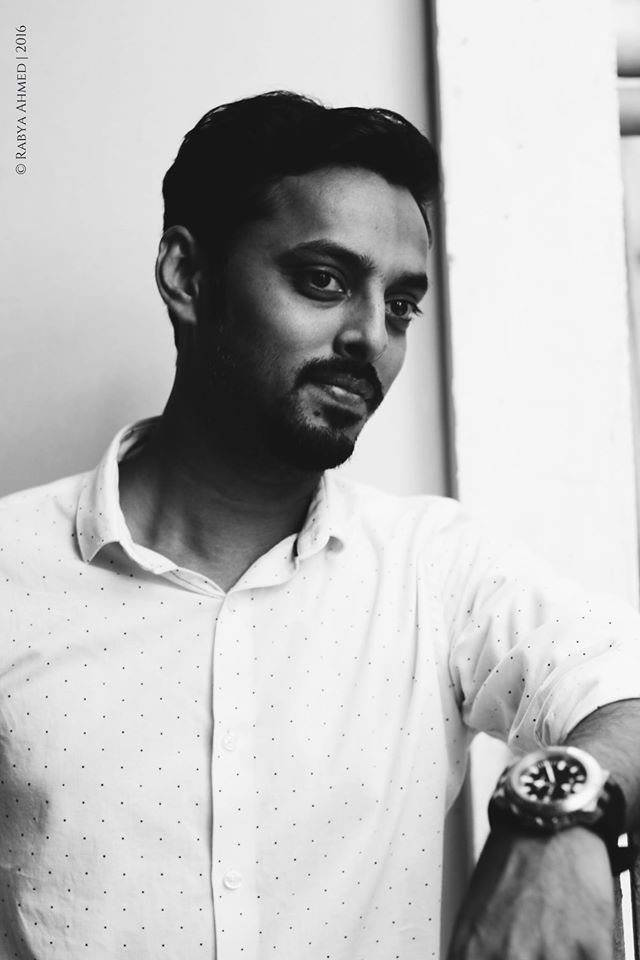 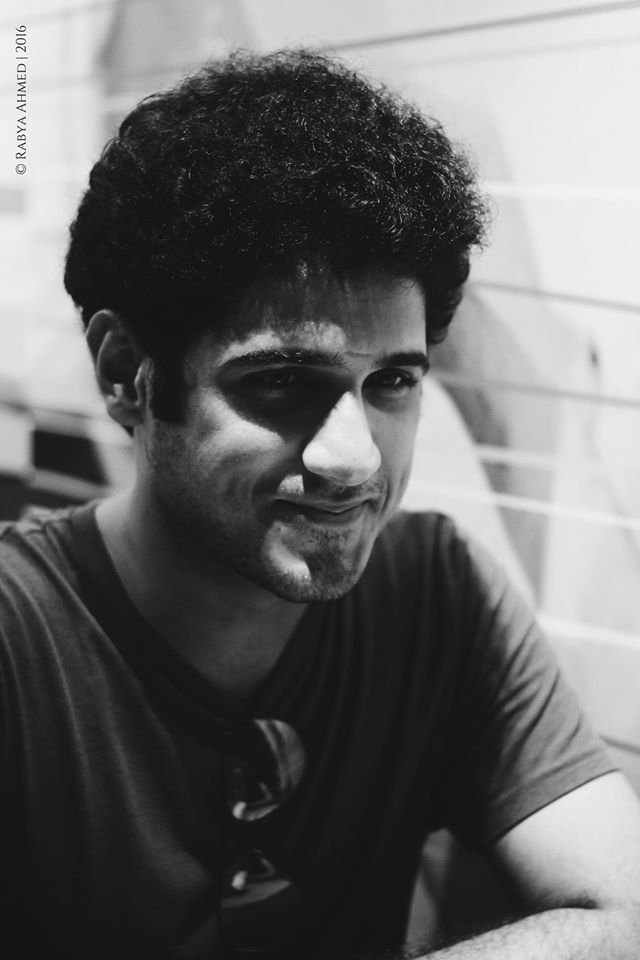 Anger and aggressions stems from what we don’t understand. If you think hitting is the answer, you need some brain work. 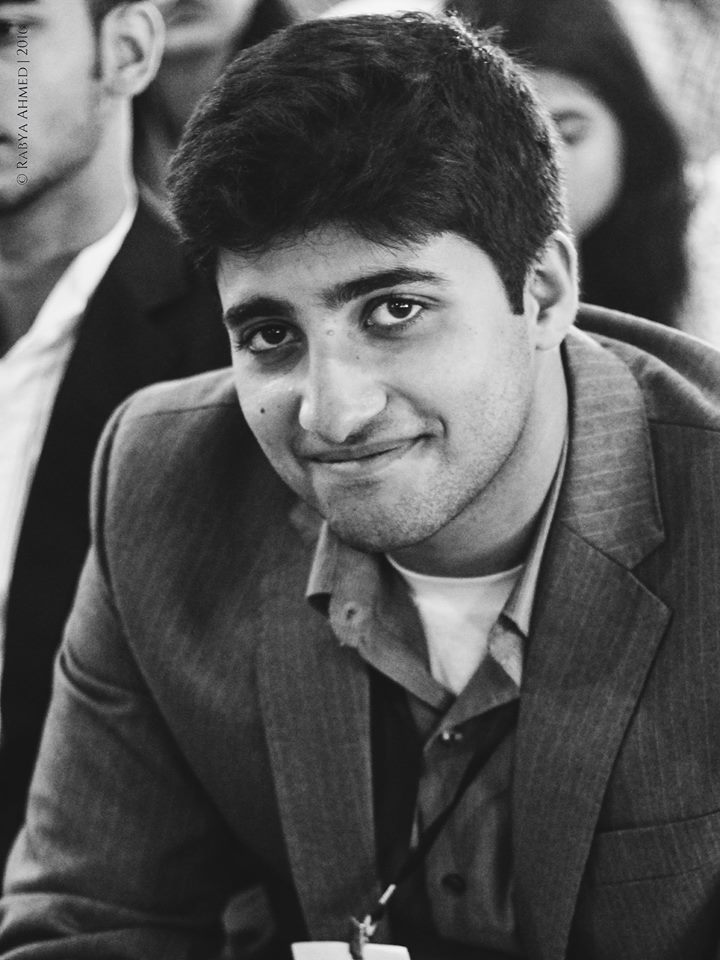 #TryBeatingHerLightly – Women are probably capable of way more than men, a belief strengthened by women always doing better than men. And by objectifying that, keeping them home, humiliating them, killing them for your honor, and simply treating them like any other thing you own, we are losing out on a lot as humanity. 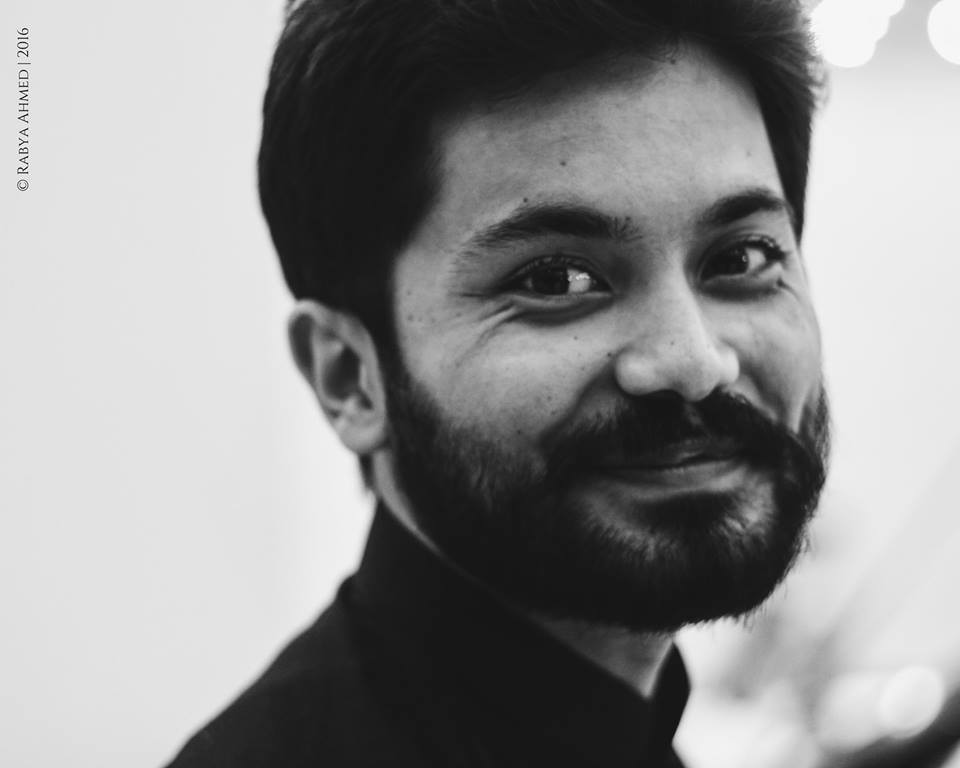 #TryBeatingHerLightly – Beating her lightly? You call that Islam? Do that in front of me and I’ll show you what you get for even thinking you can put your hands on her. 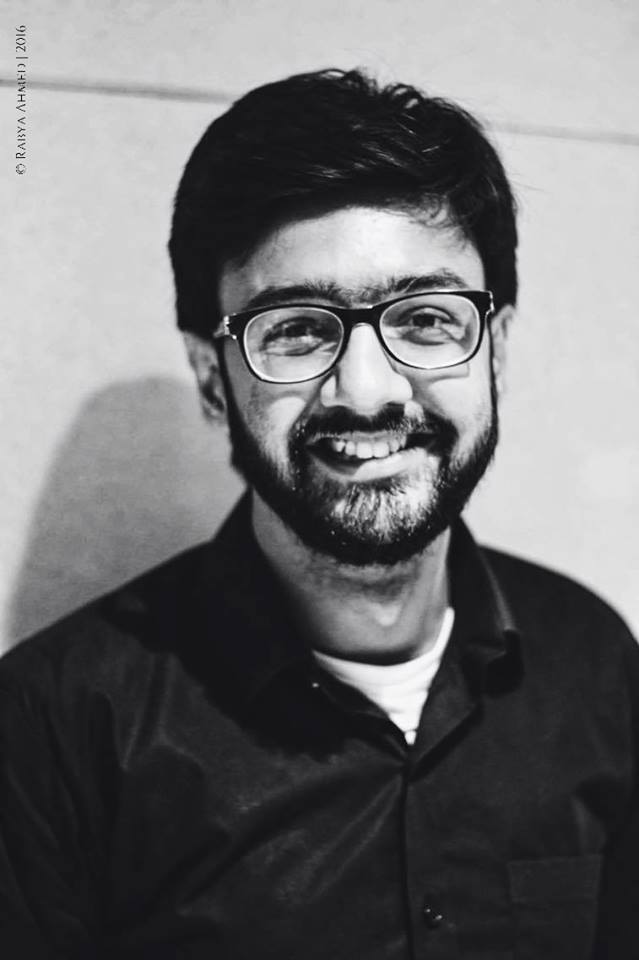 #TryBeatingHerLightly – I don’t think women need to be empowered. Empowerment means that I am giving an authority to someone; however, I believe that each and every woman has the right to take the responsibility by herself. If women can give a birth to a man, I can’t find anyone else as powerful and tolerant as her. 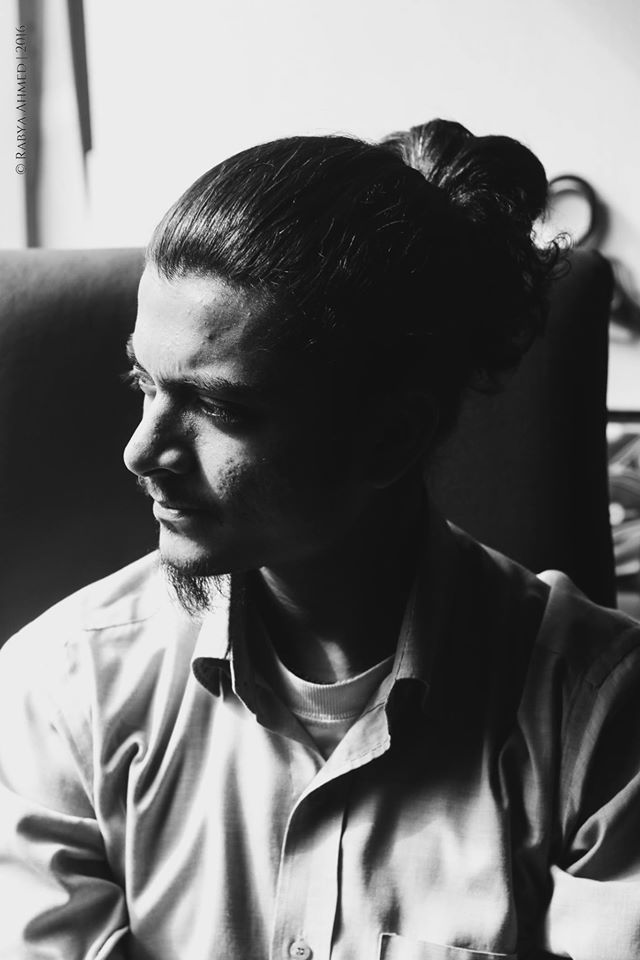 #TryBeatingHerLightly – If you have to beat a woman to feel like a man, then you’re not a man. Our religion teaches humanity not insanity. 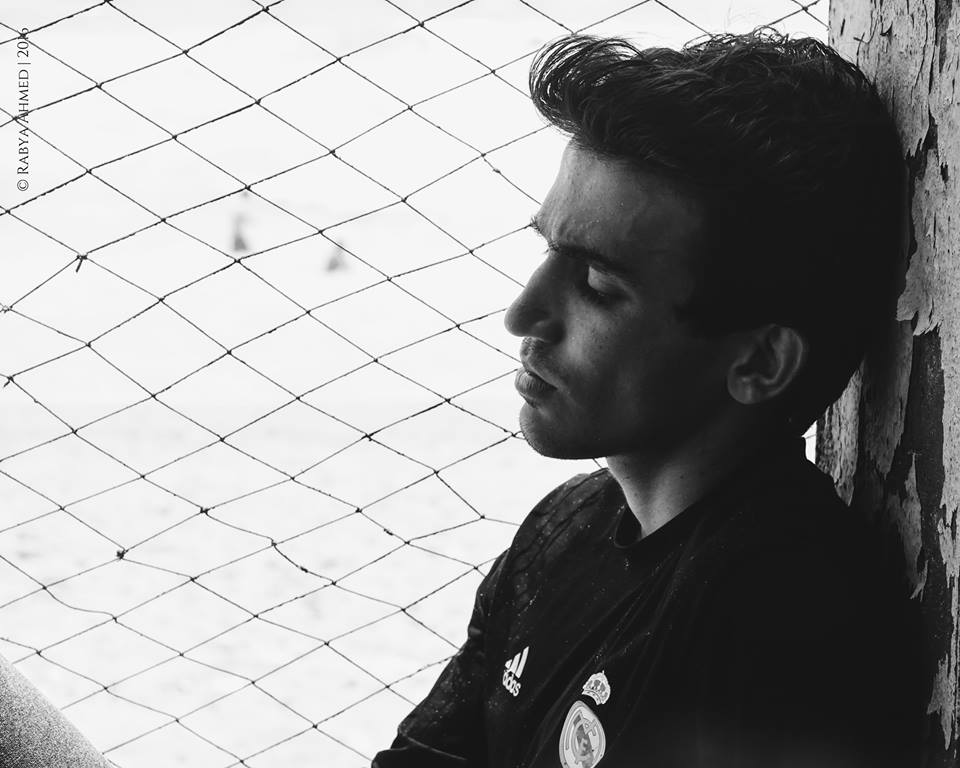 #TryBeatingHerLightly – It sickens me how religion is being used to justify violence. Propagating, instigating, and condoning violence is not justifiable in any way, no matter how minimalistic, no matter the circumstance, no ifs or buts. Period.

You can find the original album here.