Luckily, humanity hasn’t completely vanished from this cruel world as the recent case of a young Pakistani boy shows. In the series of unfortunate events, earlier this month, a helpless father’s sincere appeal helped him in his ill son’s treatment in the United Kingdom (UK). This week, after the story caught media attention, donations from all over Britain started to pour in lightening the burden of the tensed father.

A 7-year-old Pakistani boy gets treated in London after donations came in!

Looking around, the world is full of inspirational individuals that deserve every ounce of appreciation for their unconditional love. Back in June, a young Pakistani student without thinking twice, donated his liver to save his precious mother’s life. However, recently, people in the UK donated money to get a 7-year-old critically sick Pakistani boy treatment in London, after his father’s appeal. 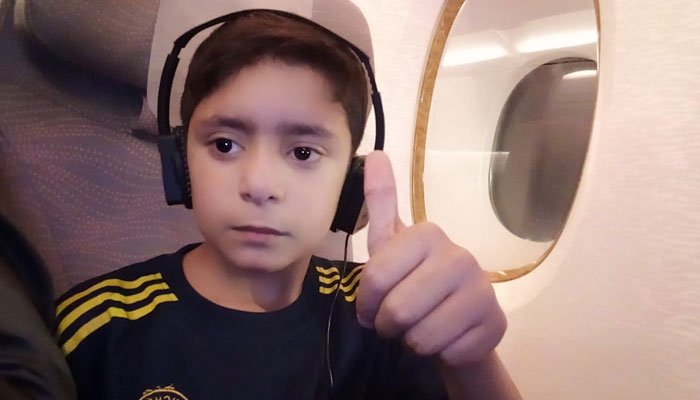 Previously, Zaman from Quetta who is a father of five children, couldn’t bear seeing his 7-year-old son Safwan Zaman lying in pain. As per official media reports, the kid is suffering from a complex cardiac defect which often left him completely out of breath. Doctors suggested that Safwan needs consistent medical and surgical care to save his lungs and heart from further damage.

In order to save his son from severe consequences, Zaman after selling all his assets and belongings managed to stack up £40,000. Apparently, that’s what the father was told after consulting with the doctors in the United Kingdom (UK). But unfortunately, as the father and son reached the concerned hospital, it was revealed that the private Harley Street clinic will cost near-to-double of the amount gathered. 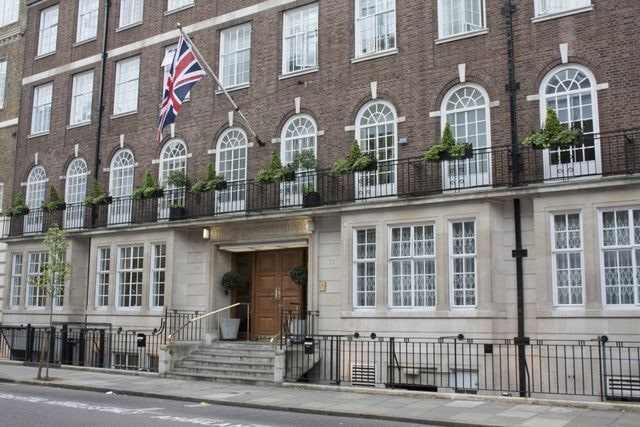 However, due to a lack of funds, Zaman approached a media house back in Pakistan to highlight the issue for donations. Fortunately, soon the donations got enough to get Safwan on his feet again after trying luck in Pakistan and Malaysia as well. Expressing his esteemed gratitude for the venture that helped in his son’s treatment, Zaman stated:

“The response has been immense!”

“I am thankful to Geo News and Jang Group for highlighting my son’s case. The response has been immense. I have been contacted by lots of people from the UK who have pledged to help. Many have already made small donations to the hospital’s account as well in the accounts of a charity that has come forward to collect donations. There is a ray of hope that we will be able to achieve our target”. 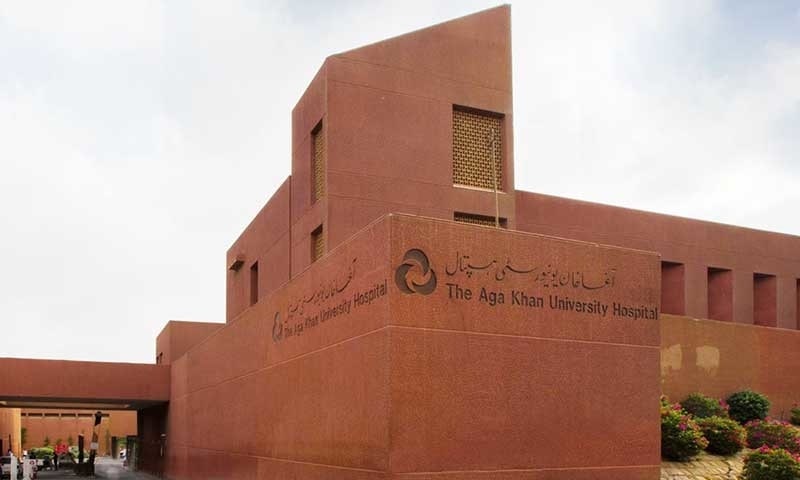 Previously, Safwan was being treated in Karachi’s Aga Khan Hospital where the doctors recommend his father to go to London. Speaking of donations, earlier this year, the Pakistani nation donated money for a rickshaw driver’s young daughter with a disability. Well, these days, it is rare to witness such stories but the world sure carries some kind souls in it.