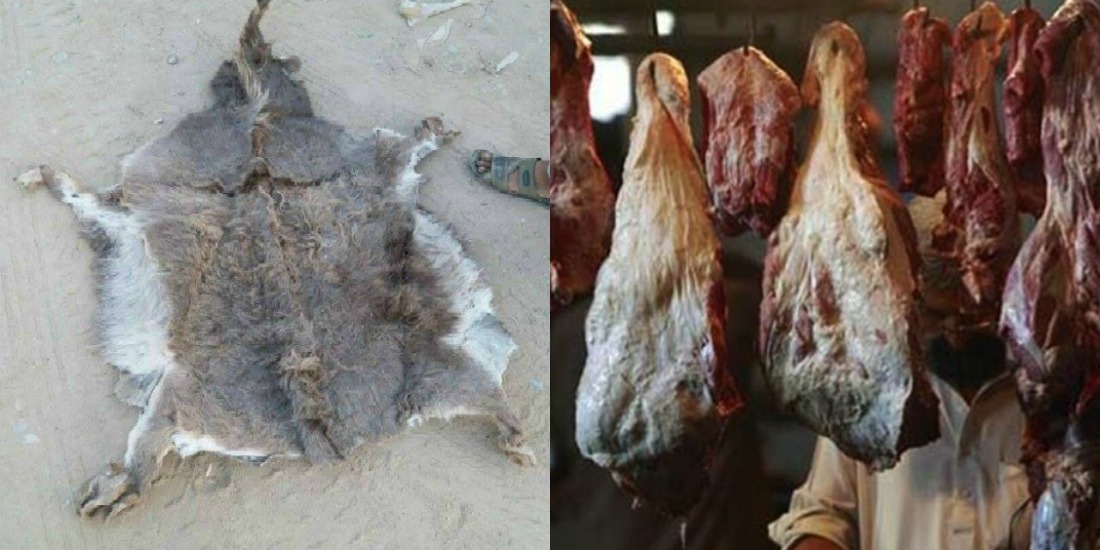 They often say that the Chinese influence on Pakistan is going to cost us in the long run. However, little sparks of the issue have already started lightening up. On Wednesday, police raided a place in Karachi from where almost 5000 donkey hides were discovered, along with the culprits.

The police raided a shop located in Gulistan e Johar on prior information that a gang had been operating from Karachi, shipping donkey hides to China from Pakistan. What they didn’t know, they were in for the motherload, with 4,736 donkey hides ready for shipment. 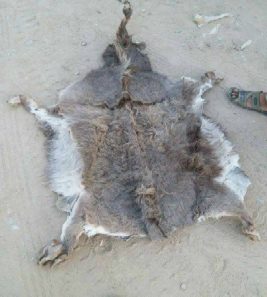 In the international market, each donkey hide is said to cost around Rs. 25000. The combined total of the lot recovered from the shop where these hides were located grosses up to Rs. 118.4 million. The Chinese man arrested is known to be Tu Zhong Xiao, along with three other Pakistanis who were a part of the charade.

According to Geo News, “The officers said three of the main members of the gang including accused Tu Zhong Xiao, Afshan w/o Ehtesham Ahmed Ali, Ehtesham Ahmed Ali s/o Shamim Ahmed Zaidi and Muhammad Danial s/o Shakil Khan were arrested during the raid. Steps were said to be taken for the arrest of accused Muzzafar Abidi, Farooq Memon Muzzafar and Rafi- reportedly also among the main culprits of the crime.

Besides the four arrested members of the gang accused Muhammad Juman s/o Umeed Ali, a driver who carried hides from cargo offices to a warehouse; Helper Muhammad Faisal s/o Muhammad Ibrahim and Loader Zeeshan s/o Patras were also taken into police custody, from the spot, on charge of assisting the alleged criminals. 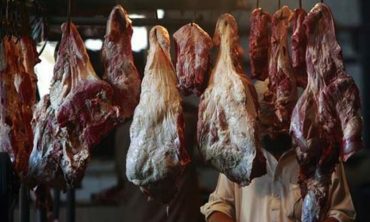 Donkey hides are famed and required all over the world for different purposes. In China, donkey hides are used to produce gelatin and also required in the production of a medicine known as ‘Ejiao’, which is used as a cure for treatment of many blood diseases. Almost 5000 donkey hides mean 5000 dead donkeys as well. Police claim that the hides were brought to Karachi from Punjab.

Now, the question is, that if almost 5000 donkeys were slaughtered, what happened to their meat? Was it sold in the open market, was it shipped elsewhere? Concerned authorities will need to investigate the issue in detail and expose other such mafias who are linked to this brutal act of absolute disgust.