The poor situation of PIA, the state-owned airline is in jeopardy as we see it has lost international trust. In addition, the company is also going through a major crisis as about 150 pilots have lost their jobs due to their fake licenses. Now, the United States has announced that it will no longer allow PIA to operate its flights in the US.

The US shows interest in Roosevelt Hotel

Now US President Donald Trump has announced that he would like to purchase the Roosevelt Hotel. The Roosevelt Hotel is known to have been owned by PIA on the basis of financial investment. Along with that, in the National Assembly, Khawaja Asif is also confirming the news. 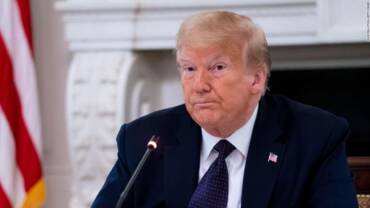 He has mentioned that among many investors, Trump is interested in purchasing the hotel as a way to earn more. He added, apart from him another mega hotel, he wishes to have Roosevelt Hotel under his wing.

The history of the Roosevelt Hotel

The Roosevelt Hotel is renowned for its incredibly posh and beautiful architecture and luxurious walls. Roosevelt Hotel is named after the ex-president of America Theorode Roosevelt since 1924. However, this isn’t the first time, President Donald Trump is announcing something completely superficial and out of the blue. The US president is widely popular for his unusual antics.

Trump is also one of the most scandalous presidents of the United States of America to date. From cases of harassment to cases of uncivil behavior and unusual habits; he has it all. 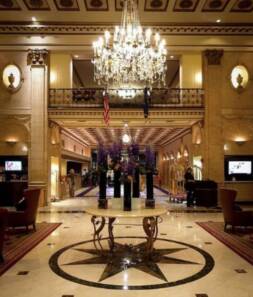 Apart from this, the Roosevelt Hotel is one of the most historic yet prospering hotels to date. PIA is one of the financial investors of the Hotel and also might have been the owner of the hotel, which PIA purchased on lease with the Saudi Prince Faisal Bin Khalid. Later on, in 1999, PIA purchased Roosevelt Hotel completely in three crores and sixty lakhs dollars. Even though the state-owned airline had to fight a legal war for it, it successfully won. But in 2007, focused on the purchase of this luxury hotel due to financial loss.

However, since the scandal of  40% fake licenses has emerged; PIA is facing continuous criticism for their negligence. In addition, they are also facing a ban from internationally, which is likely to hamper their business. 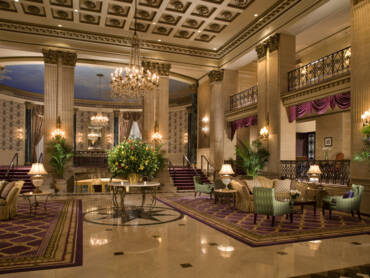 We hope PIA gets out of this mess real soon; and we also wonder, how much wealth does one need, provided that President Donald Trump already has about a hotel and restaurant chain. How much more can he want?

Aamir Liaquat To Resign As MNA, Says He Cannot See Karachiites Suffer Anymore
Social Media Is Filled With Anger After Google Deletes Palestine From Its World Map
To Top