Just when you thought Donald Trump being elected for The Presidency was unbelievable, he has been really busy doing some unbelievable things as the President of the United States of America. President Trump has so far dropped bombshells after bombshells in his tenure. You can recall the Executive Order that took a toll on the whole world. Followed by, he went to Saudi Arabia and that surfaced the news till today! 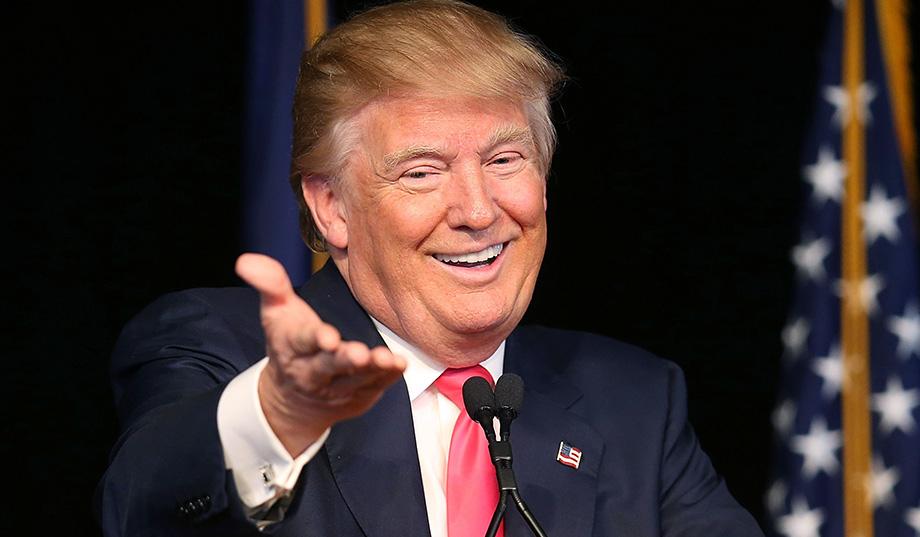 If you have been following President Donald Trump recently, you must be familiar with him labeling news channels and media outlets as “fake news“. His views about CNN go beyond a mile and he doesn’t hold back in his sheer criticism.

Right-wingers in the political spectrum are in the limelight lately, leaving the world stunned with their astonishing antics. President Trump’s tenure so far has swamped of similar instances that one can lose count.

So, the other day President Donald Trump shook the world by tweeting this:

What you just saw was a video posted by the Commander in Chief of the United States of America – yes, you read that correctly.

How unbelievable Trump can get; he keeps on surprising us with his surprising antics. He labeled CNN as FNN – FraudNewsNetwork. He has a dispute over CNN’s alleged news campaigns against Trump, ‘pulling the dirt over him’ and shedding a light of criticism over his prospect as the President.

Here’s how the world reacted to it:

Incredible. Every time, we think that this idiot @realDonaldTrump cannot do worse, he surprises us with even worst. Dumb, dumber, dumbest!

Just another reason why we love you

Is it too late for abortion?

Come on Mr.President. You're making it very difficult to defend your actions when you stoop to something so silly. Be #Presidential !

Absolute disgrace! You should be ashamed. Encouraging violence and bullying will never be honorable.

Remember @kathygriffin was fired over a parody video.

Once we had dignity and were a shining light on a hill. You drag the American Dream to the gutter. Shame on you.

What do you guys think about President Trump behaving this way?

“His Parents Rejected Me Because I Was Not From His Community”
Video – Islamabad Police Raided A Private Party Where Illegal Substance Were Consumed!
To Top