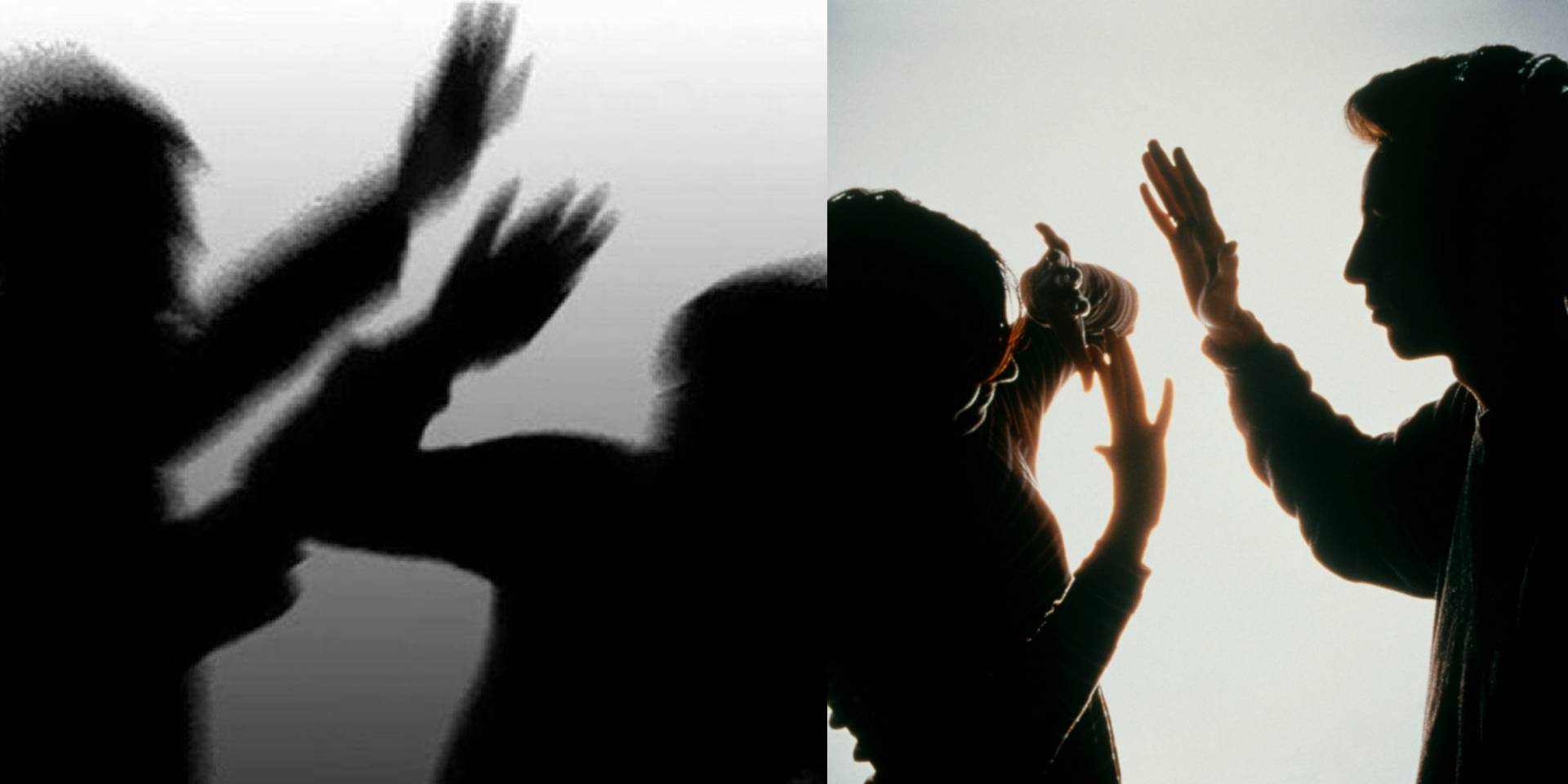 This story has been submitted by Sara Younis.

Despite strict laws and social awareness, domestic violence is prevalent in Pakistan at an alarming rate. Almost one in three Pakistani women report facing domestic physical violence. The culprits are either their partners, in-laws, their brothers, and sometimes their parents. The informal estimates are much higher.

According to the Bureau of Statistics, over half of the women respondents in a province believe that it is OK for a husband to beat his wife under certain circumstances. Such sentiments also prevail in the rest of the country.  According to media reports, the period between January 2018 and October 2020 saw more than 51,241 cases of violence against women.

Thomson Reuter Corporation did a survey in 2018. It ranked Pakistan as the sixth most dangerous nation on the planet for women.  The predominant power structure in Pakistan is patriarchy. A male figure is in control of all affairs, public and private, thus assuming a dominant position. People think women cannot make choices and they rely on men socially and financially. Women have to face discrimination and violence daily due to the cultural and religious norms that Pakistani society embraces.

As determined by, about 70 to 90% of Pakistani women subjected to domestic violence. Domestic violence perpetrates upon a spouse can precede the mistreatment of children. This leaves a long-term emotional and psychological impact such as behavioral disturbances with the child replicating the abuse. Women who have experienced domestic violence or abuse are at a higher risk of experiencing mental health conditions. It also includes depression, anxiety, substance abuse, and thoughts of suicide. Domestic violence and oppression of women are unacceptable. These issues need solutions.

Recently, a heart-wrenching video of a man beating his mother went viral. Similarly, painful videos of women’s abuse have also surfaced in recent times. A recent case of Sadaf Zahra, a married woman whose body founded hanging in a room. The deceased’s friend held her friend’s husband responsible for her death. Similarly, hundreds of thousands of women face the same plight but have not been able to lift their voices.

In the late 70s and 80s, Pakistan witnessed regression of women’s rights laws. This has been amending to reflect this discrimination. Now there has been some success in passing policies to prevent early-age marriages, honor killings, sexual harassment, domestic violence, and rape. The government should tackle domestic violence as a priority.

What is being done?

As part of a dialogue organized by the K-P office of UN Women and EVAW Alliance, scholars have signed a declaration. It condemned gender-based violence and vowed to spread awareness in their relevant communities. And the increased focus of religious sermons on ending violence against women can make a notable difference over time.

The successive governments have, however, taken steps to put a stop to the exuberant women abuse. Pakistan ensures women’s security against any form of violence in Article 3 and Article 11 of the Constitution. Besides, the National Commission on the Status of Women Bill 2012, the National Policy for Development and Empowerment of Women (NPDEW) 2002, and the Punjab Protection of Women against Violence Act (PPWVA) 2016 protect women from domestic violence. PPP’s Sherry Rehman tabled a Domestic Violence Bill in Senate for debate in 2020. Human Rights Minister Shireen Mazari started a helpline to enable women and children to report domestic violence cases.

The time is right to act on this issue in Pakistan. Society, too, needs to step up for its women. Regardless of the introduction of pro-women laws that criminalize domestic abuse, the barriers to ensuring justice to the victims are too many. Merely introducing laws that lack proper implementation and establishing helplines will not help. The law also needs further improvements and clarity in its language. It is the responsibility of the state to give protection to its citizens in public and private spaces.

There is no way the state could allow its citizens to be subjected to abuse just because it takes a position in a personal setting. If we do not address violence against women and girls, sustainable growth will remain elusive.

Dear PM, This Girl Was Fully Covered Still Groped In Public – Would You Still Blame Her Dressing?
Meet Khansa Maria – A Visually Impaired Pakistani Student Who Has Won Scholarship To Oxford!
To Top