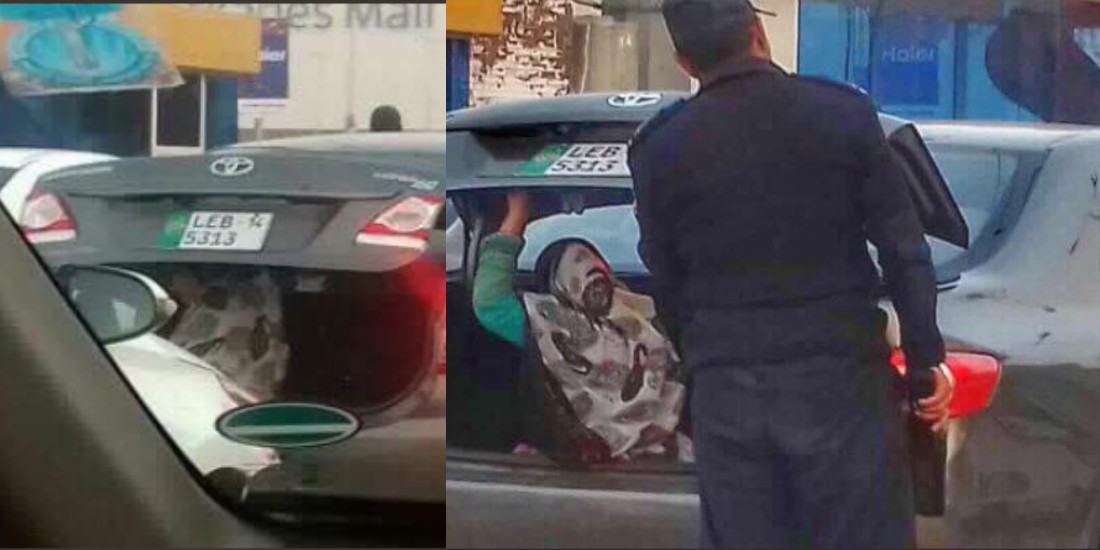 Is the maasi (maid) here yet? Has she cleaned that room? These are common questions that people born and bred in Pakistan are used to of hearing. If ever there was a literal definition of domestic servants it must have been “a human who is capable of doing everything except for the supernatural”. If only supernatural things were in their hands, then for sure, people would have demanded them to do that as well.

The importance of a domestic servant can be imagined from the situation that a child identifies the maid first instead of its real parents. But even after taking care of our precious homes they still fail to earn the respect and care that they deserve. Maybe because we have gotten so cold that we fail to think beyond the line of status which for many of us, is the money by which you purchase a bit of respect and a pinch of basic necessities.

BEING ILL-TREATED SINCE SEVERAL YEARS 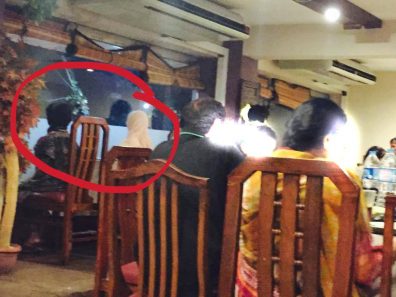 Each year numerous cases are reported where domestic servants are either abused or ill-treated. Sadly, only some of them speak against it as they prefer money over being badly treated. It’s a moment of shame that people take advantage of their needs and treat them even worse than animals. Recently, some pictures have been circulating on the social media site, Twitter, where a maid who is no more than 13 or 14 years old has been made to sit in the car’s trunk.

It’s miserable that she had to hold it all the way long so that she could allow some air in so that she could breathe. The car owner’s name and number plate were visible in the picture. However, just like always, this would also create some rage and then people would get over it. Because she isn’t that important, maybe as the levels of status counts more than just being human and getting treated like one. Despite the fact that they might be more human than you to still respect such people after having this sort of attitude with them.

A few miles before entering the Packages Mall we encountered this car (LEB- 5313, owned by Mr. Yasir Ahmed) who had apparently made his Maid (13-14 yrs old girl) sit in the car’s trunk. As visible in the pictures, she was balancing it with her hand, for letting the air in. (Cont) pic.twitter.com/YQlbPAQbz8

From now on, we all should try that we respect our domestic servants not because they work in our house but because they deserve it. Treat them like family and not just some people who work and leave your house as if they never existed. If you liked this article then like, share and comment down below.

Read Also: This Pakistani Guy Raises His Voice Against Domestic Violence Men Go Through And You Need To Read This!