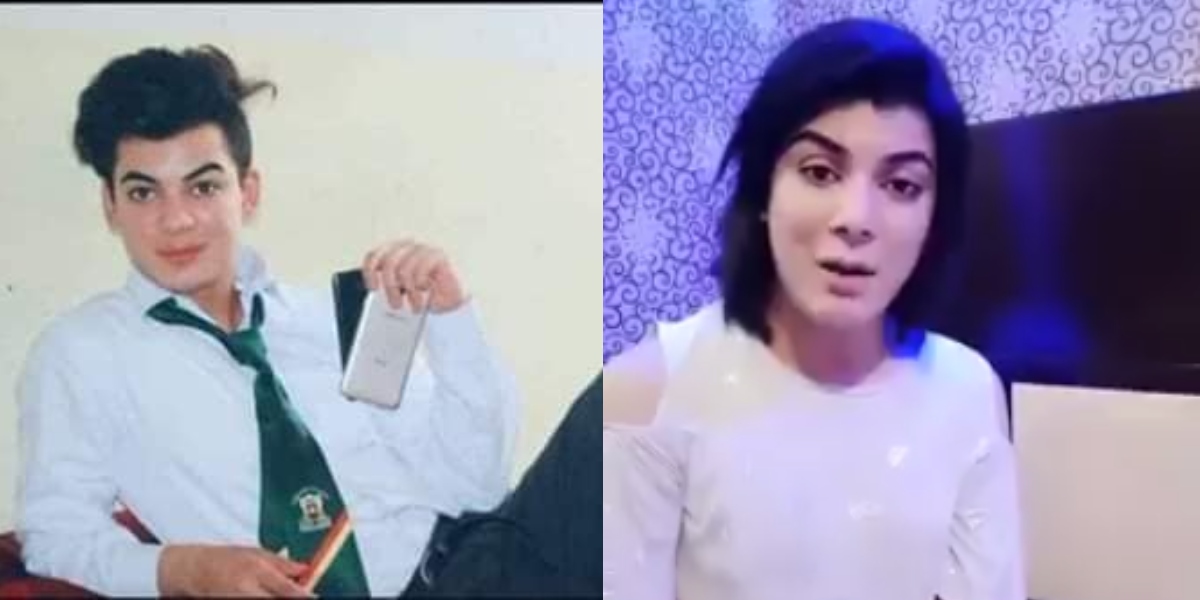 Socially excluded, marginalized and sometimes even persecuted, transgenders face an uphill battle to survive in Pakistan. The country is conservative and homosexuality is illegal. However, many social activists in the country have raised their voice for these helpless souls.

Despite many awareness campaigns created for transgenders, the social attitude towards these individuals in the country has been discriminatory and prejudiced. The recent incident of Dolphin Ayan is an example of how people bully transgenders in Pakistan.

Ayan considers herself a ‘shemale’ Throughout the student life, she was stigmatized consistently for being “effeminate” (showing female-like characteristics). She was often called with inappropriate names and bullied endlessly.

Dolphin Ayan Edwardian.He was bullied constantly all his student life for being effeminate (female like). People used…

Ayan is a graduate in Civil engineering. Moreover, she has also completed a four-month internship in Cyprus and was a class topper in college. Even after illustrating academic brilliance, Ayan could never find any respectable status in the society.

She has now put aside all of her academic qualifications and has now become a professional dancer like other transgenders of our society.

The negative behavior of our society towards the transgenders has forced talented individuals like Ayan to take this route in life.

‘I see humans but not humanity,’ says Ayan

In an interview that went viral, Ayan illustrated the treatment of society towards transgenders. She said if only people stop labeling her, she would quit what dancing and will start studying again. “I hate people calling me Hijra. If only people stop calling me that, I will leave this and go back to college. No one was ever able to remove that label from themselves,” said Ayan.

In a recent Facebook post, Ayan (now calling herself as Maheen Muhammad) revealed how her interview went viral. As per Ayan, she now has many job offers in Pakistan. However, she does not want to live in Pakistan anymore. Instead, she wants to seek asylum through a scholarship in a European country or Canada.

The social stigma associated with transgenders

Ayan’s story does illustrate the fact that as a society we have to realize the lives of these individuals have become a living hell. There is a stigma attached to transgenders in Pakistan.

The need of the hour is to raise our voices for them. We should also ensure they get basic human rights to make their lives less painful.