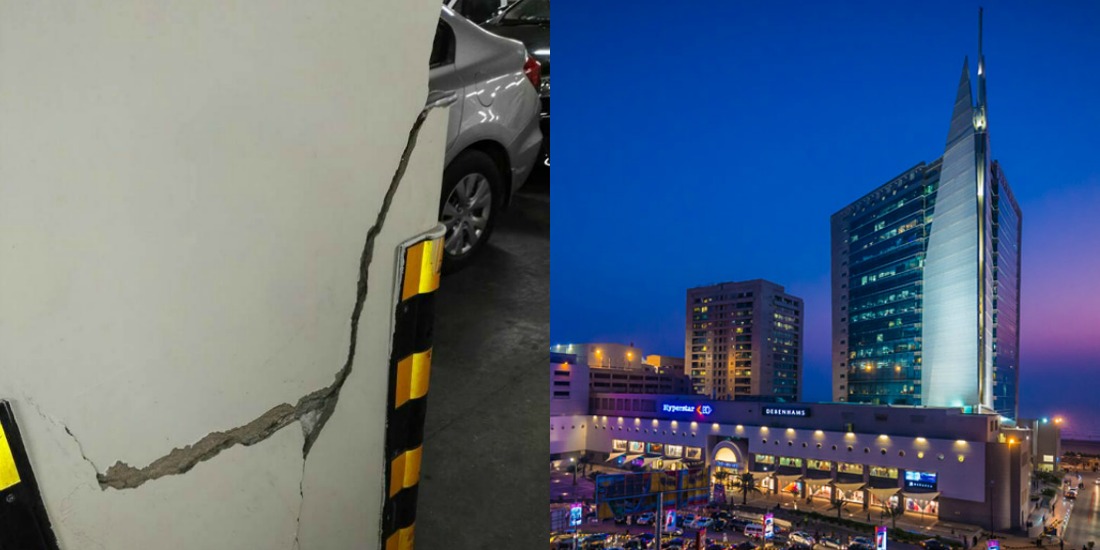 The best part of infrastructure advancement in Pakistan over the last decade is that the country now looks as if it is progressing. Skyscrapers, modernized buildings, and huge shopping malls, what could be better right?

One of the biggest malls of Pakistan and a shopaholic hotspot, the Dolmen Mall in Clifton, Karachi, has come under the spotlight after a few pictures started floating on social media. In the pictures, it is evident that the basement parking of Dolmen Mall, also known as Hyperstar, is in shambles. 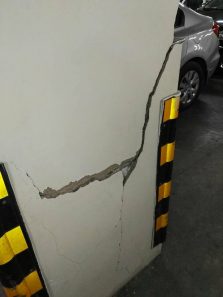 Even though the Dolmen Mall staff confirmed that the pictures were taken during ‘planned maintenance’  – the condition of the parking of one of Karachi’s top attractions speaks otherwise. The area has been cordoned off with little tents to hide the strength of the damage that the pillars have taken due to unknown reasons. 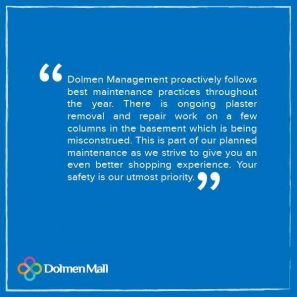 The news came as very shocking to daily visitors of the mall and people who work there. People are angry and worried, complaining under different posts on social media, wherever the pictures have reached. Dolmen Mall’s stance on planned maintenance isn’t going too well with the audience as well. People are talking about the administration’s blatant denial.

However, there was the other school of thought that agreed with Dolmen Mall’s statement and stance on planned maintenance. It is being said that only the plaster around the walls has been damaged, not the steel cables and the actual pillar. Some are even saying that this might be due to the breeze/dew factor of the mall being right in front of the sea.

With the mall clarifying that customer safety is their utmost priority, there might not be much that people need to worry about. However, the news still has its doubters. People are also angry that during planned maintenance, cars shouldn’t have been allowed near the damaged pillars.

“My Boyfriend Left Me Because I Was Physically Abused By My Grandfather”
TPL Maps: Pakistan First Digital Mapping Solution
To Top