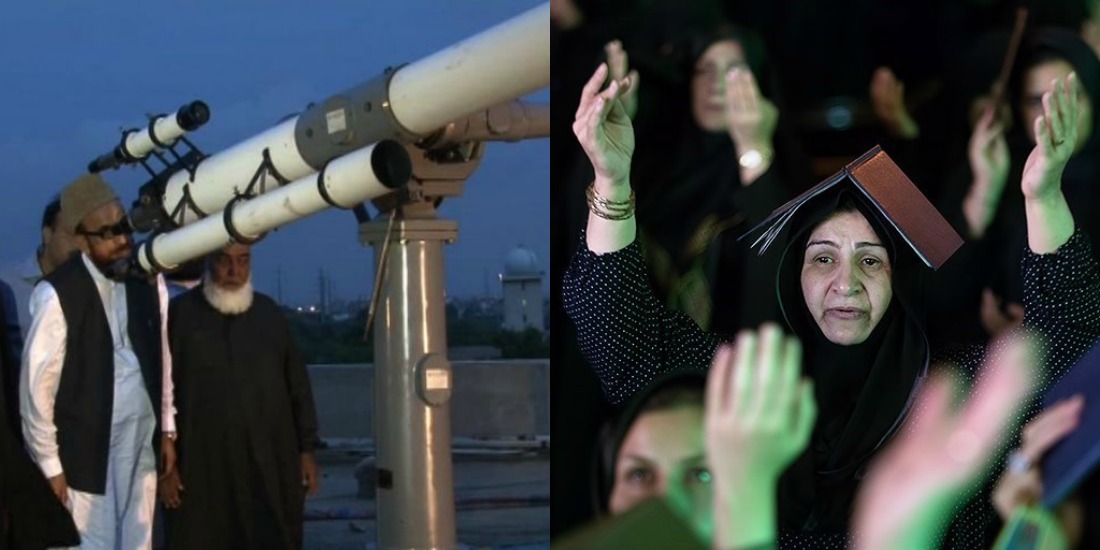 While a majority of the Islamic world observe the Moon of Shawal and celebrate Eid a day earlier, the Ruet-e-Hilal Committee of Pakistan (that is the responsible for the moon sighting and other religious affairs) seem to miss out on the most noticeable thing in the sky, delaying Pakistan’s Eid by a day. Every single year!

When Makkah has been labeled the center of Islam, it is a pertinent question every single year why Pakistan doesn’t celebrate its Eid the same day as Saudi Arabia. 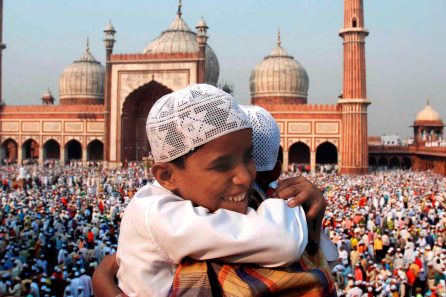 As we are taught by Allah (Qur’an 2:190) and the Prophet Muhammad (PBUH), it is the sighting of this crescent that marks the start of a new month.

Every year when the Ruet-e-Hilal committee presides over the issue of Moon sighting, even though hundreds of ‘Shahadats’ (witnesses) come in from all over the country, it’s only till the Mufti of the committee himself doesn’t spot the moon through a billion-rupee telescope, that Eid does not occur. However, it is generally only accepted when it is verified or there are multiple Shahadats. 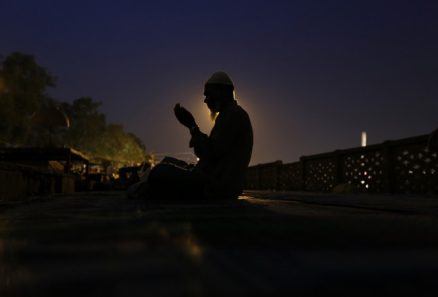 A logical thought or question always deserves a logical answer. Stated above, it is accepted that Eid might fall on different days, as per the Moon. However, does it mean that if these countries are celebrating Eid on different days, at least one of them is praying the wrong nights, looking for Shab-e-Qadr? Food for thought.

Let’s make up a situation: Saudi Arabia is celebrating Eid on (for example) 5th of July. Pakistan doesn’t see the moon and celebrates it on the 6th of July. So based on those facts, the nights Saudi Arabia considers to be of great value differ from Pakistan’s. If Saudi is praying all night looking for Shab-e-Qadr on 27th Ramadan, we are praying and looking for Shab-e-Qadr on the 28th of Ramadan. 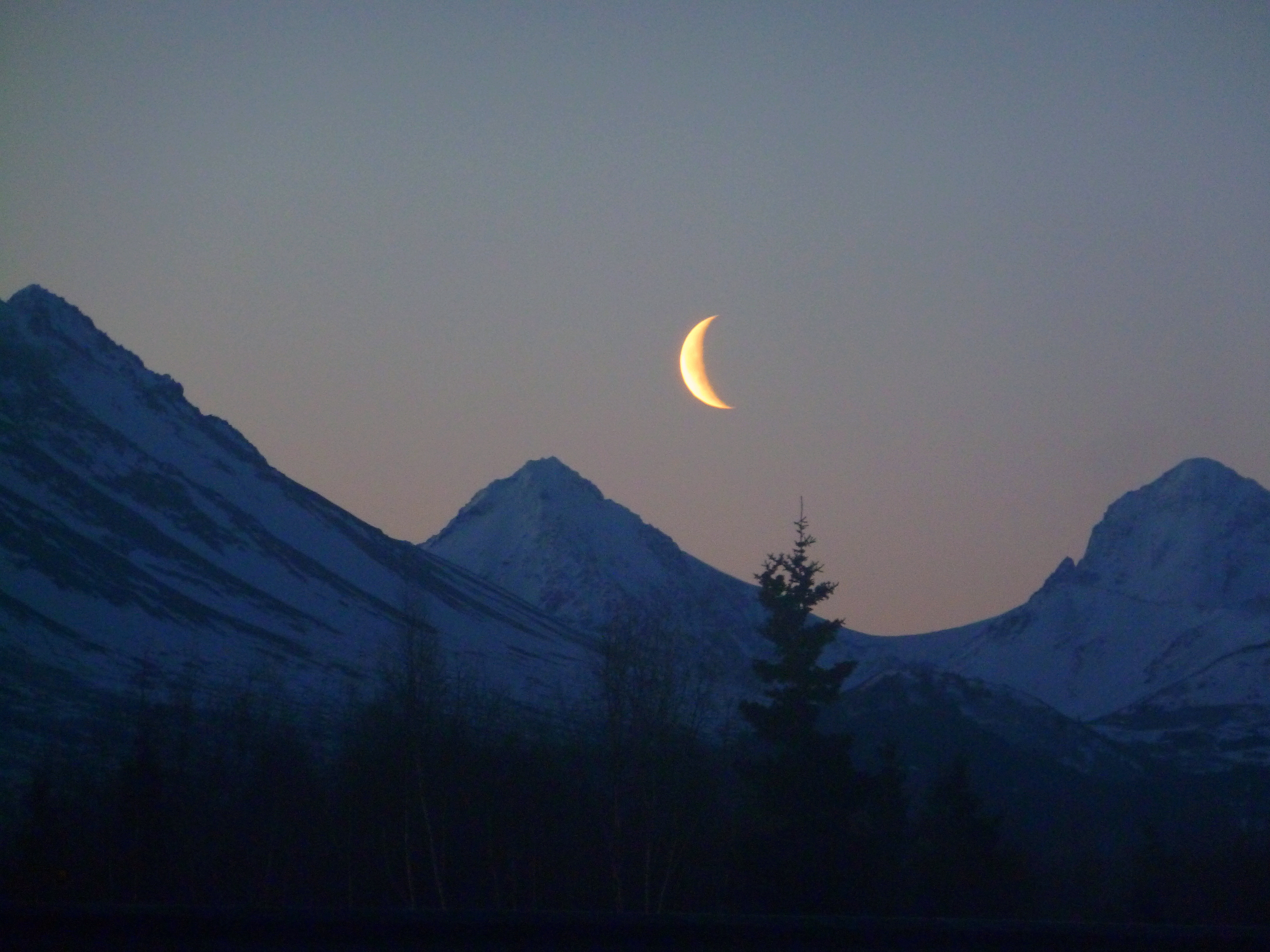 Which basically means, there is no constant Shab-e-Qadr. It is not one blessed night. In fact, it means that Shab-e-Qadr varies from country to country. Pakistan has its own, Saudi Arabia has its own.

As hard as one ponders over this question, the only conclusion you will reach on is that one of them is doing it wrong. Shab-e-Qadr is supposed to be ONE blessed night, which comes ONCE a year. Thus, Pakistan’s Ruet-e-Hilal Committee needs a strong reality check and somebody influential needs to ask the question of why we celebrate separate Eids. And if we do, does that mean that we’re missing out on the blessed ‘Taak Raats’ and Shab-e-Qadr?

Why Sunni Should Support Shias On Youm ul Qudoos
What Happens When a Desi Girl Turns 22?
To Top