Does A Maid's Daughter Have No Right To Live After Being Raped? 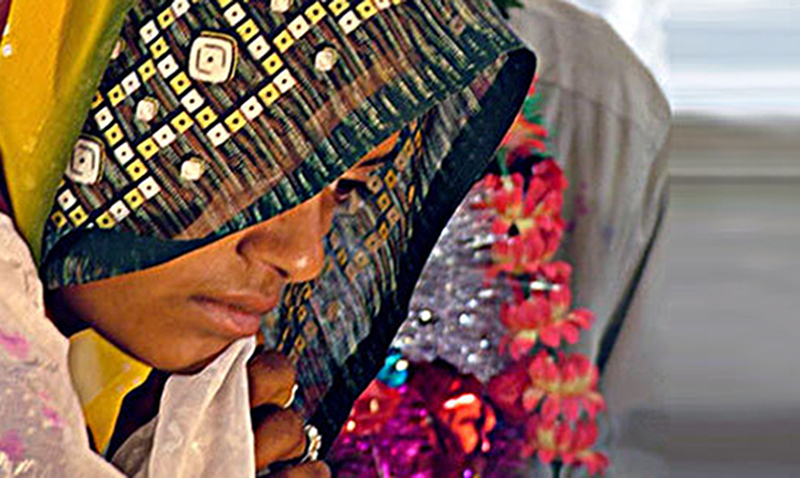 It was not a good day at all, the power failure along with water shortage made me crazy. After taking Halwa Puri, me along with my mother had started a conversation to kill the boredom, although we started from color contrast for pinkish purple which came to the end at ghosts who might be living on the neighbor’s roof.

Suddenly, the doorbell rang and our maid Shahla (fictitious name) along with her younger daughter Nazia had made the place in the chit-chat too. When I asked her that why do you bring your 13 years old daughter with you, she was going to the school last year. I saw some reflections of sorrow on her face, after which Nazia moved to the kitchen for washing dishes and her eyes burst to tears. 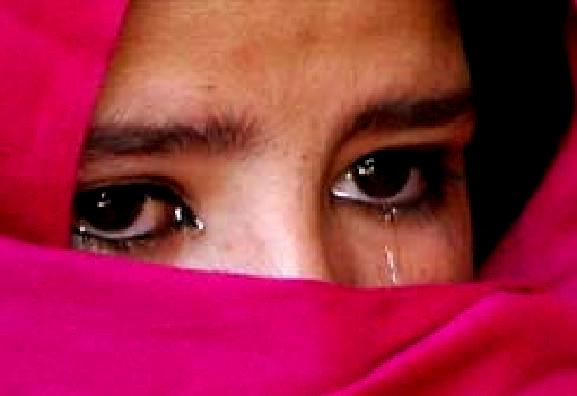 Me and my mother were left in a shock, we made Shahla relax and then she said,
“I reach home at about 8:00 p.m. regularly, only Sunday is the day when I have some time for my family. One Sunday, Nazia came to me along with my elder sister (Razia) and said that she won’t go to the school anymore. Nazia is very shy and reserved, she did not eat for some time. When I asked her the reason, she started crying and left the room. I was worried and then Razia told me that her Science teacher took her to a separate room under the guise of checking her copy and then raped her, he had attempted this 2 to 3 times before and do the same with other girls. No one is able to file a complaint to the Principal.

It takes me a few hours to come back to my senses. Afterwards, I started taking her with me, unfortunately one day on request of Bari Baji I left her at their home for some preparation of Dawat. She was again being molested by the husband of that Baji. I never leave her alone anywhere.” 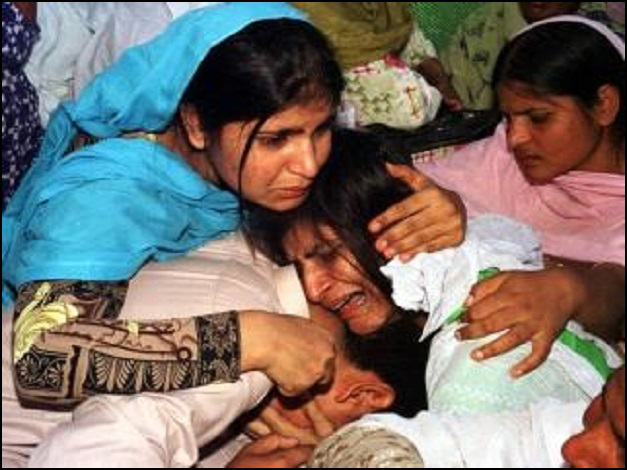 My grandmother used to say that “betiyan sbki saanjhi hoti hain”, which means that it doesn’t matter that the girl is of a rich person or a maid. Like Nazia- the daughter of a maid and many more other daughters would have passed through this turmoil, but never disclosed it for the sake of their family’s honor, and if they do so the expected response would be: “Larki ne he kuch kiya hoga, larko ko kya pari hai aik maasi ki beti se ishq larane ki?”

Unfortunately, the Pakistani women are however managing to live with this injustice, whether their case is being reported or not. They survive and never complain against this inhumane act. Our daughters are now riddled with fear of men. It is like supremely uncomfortable for them to go alone on the street even during the day. I demand nothing else except the secure future for our sisters and daughters, where they can live freely instead of being scared of the men of this society. And this can only be possible if we go for FIR and demand for justice instead of saying ‘haye is larki ka kya hoga’. The Pakistani Society needs to mature now and handle these cases judiciously.

Frustrated At Your Current Internet Provider? This Is The Perfect Solution!
Sundar Pichai, Stop Labeling Kashmir As Indian Territory In Google Maps
To Top