Doctor Who Allegedly Harassed Sharmeen Obaid's Sister by Sending a Friend Request Has Been Fired!

Academy award-winning Pakistani director, Sharmeen Obaid Chinoy shared an account where she visited a well-known hospital in Karachi with her sister. She reported that the treating doctor sent her sister a friend request on Facebook. She labeled it as “harassment” and expressed her anger and resentment on Twitter. 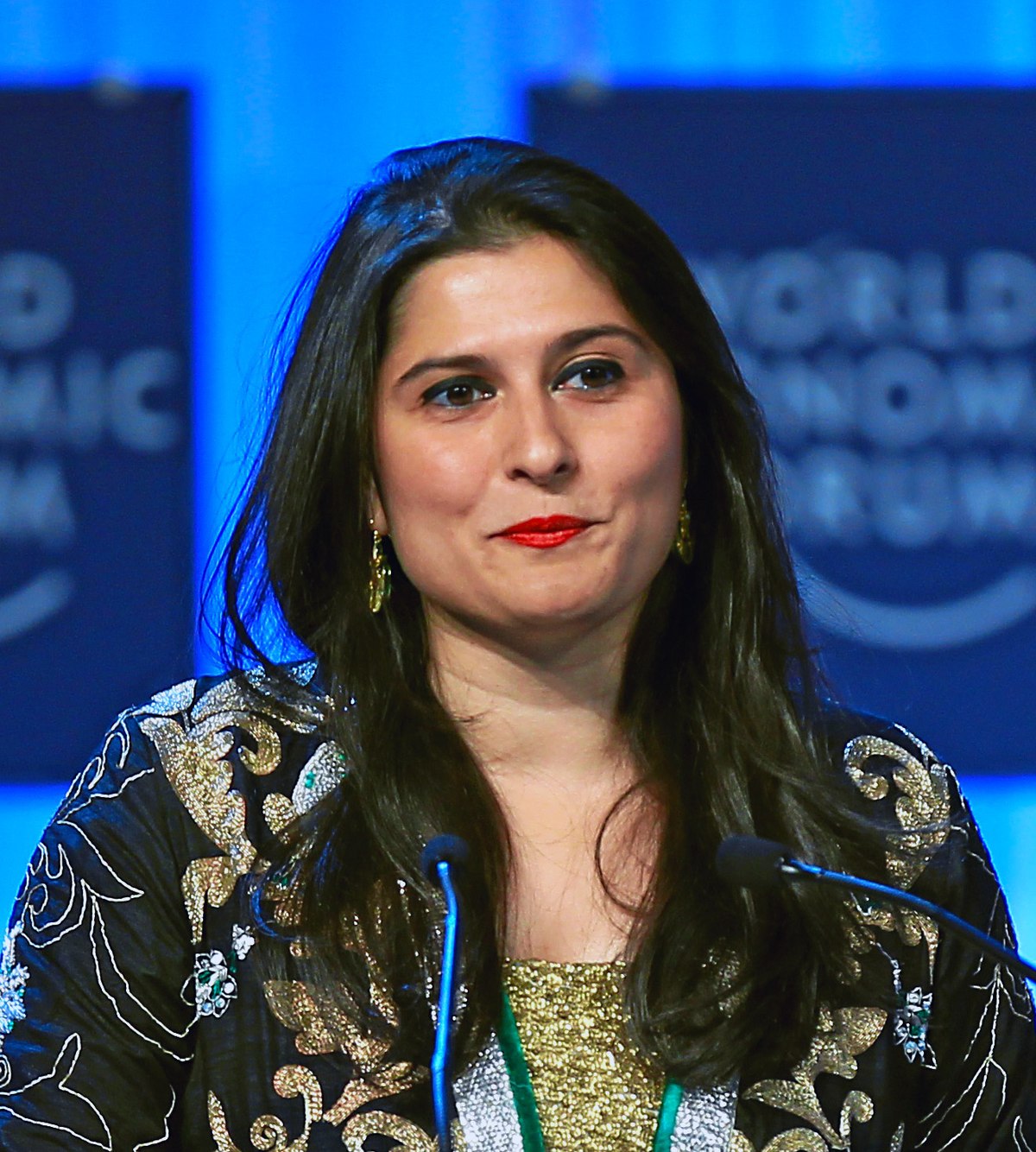 If you do not have a background on the story, read here.

It circulated all over social media and people resorted to agree as well as disagree with Sharmeen Obaid over declaring sending a friend request as harassment. Ali Moeen Nawazish also reacted to Sharmeen Obaid’s harassment claim.

It is now being reported that the doctor who treated Sharmeen’s sister has been fired from the job over such a move. This is the latest update on the story and it has met Pakistani people with a great shock.

I read your post about Sharmeen’s sister being harassed by her treating doctor.

I happen to work with the same doctor in AKU. He is a kind, hardworking individual.

I do not disagree that what he did is right but I do not think that how he has been blamed is right at all. It’s as if the individuals with power can do anything they want. He fell victim of Sharmeen’s endless attack to stop so-called feminine harassment to a height where he got fired from his job. I met him the day the office broke this news to him and he was sad enough to make me worried that he might not end up hurting himself. Ridiculed in the hospital and now left unemployed with 4 kids to look after as a result of sending a friend request which could have been easily rejected and swept under the carpet is not justice.

I just want you to understand that everyone is human. These celebs aren’t the only ones who have right and authority to do what they think is right. This should have been resolved in some other manner.

Please spread the word. You were the only one who took a step against Sharmeen’s actions and I think you can make her fix this as well.

The doctor who allegedly harrased by sending a friend request to Sharmeen's sister has been fired.As I previously…

What’s your opinion? Was firing the doctor a reckless move?