Do You Know These 7 Secrets About Your Aries' Friend? 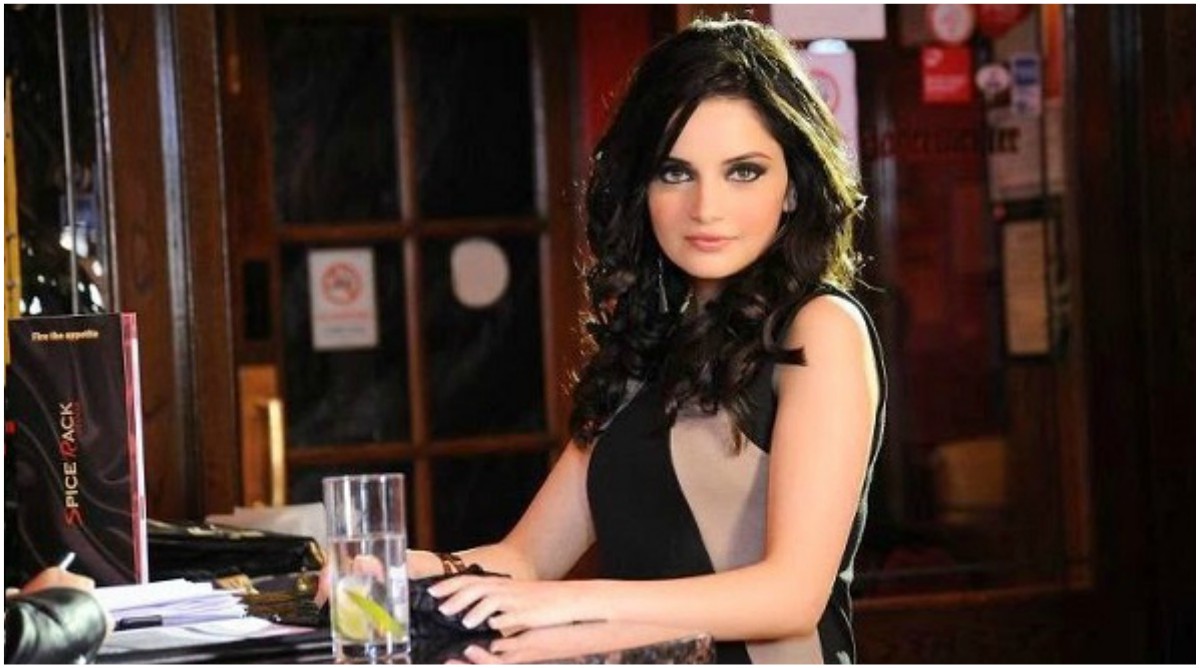 Being the first Zodiac sign, the presence of Aries always indicates the beginning of something dynamic and passionate. They are the pioneers, optimistic and brave enough to be bold and competitive. Mars is the ruling planet of Aries and fire is their element that’s why they are more active and responsive in comparison to other Zodiac signs.

So, let’s find out the traits and characteristics of the people who are born under this Zodiac sign.

They are there offering their support in your times of difficulty and back you up silently till the end. Aries are loyal because of their sympathetic nature.

2. They Are Sweet and Bitter At The Same Time

Unfortunately, yes! If you treat them nicely they would respond in the same way; sweetly and quietly. But if you deceive or double-cross them, be prepared for an equal and perfect response! They neither feel shy or hesitate in expressing their emotions, so be careful!

Unlike Virgo, Aries are impatient and easily get frustrated by waiting. Their restless nature never lets them sit patiently. If you can’t move with them in their speed, they’ll find another!

4. They Are Not Good At Hiding Their Anger

Aries never hide their emotions whether it’s of happiness or of rage. People around them will know if they are angry, they explode when their frustration shoots out. Contrary to this trait, they settle themselves within seconds and never stay angry for too long.

5. Aries Are A Source Of Inspiration For Many Others

Being the pioneers, they have the capability of motivating others. Their colleagues, sometimes, admire their lifestyle and get encouragement through it. As a cooperative companion, Aries also force them for achieving something more than just ordinary accomplishments.

They are outspoken and vocal in expressing their emotions and opinions. Aries never believe in being silent when there is a time to speak boldly.

The fire element of their nature never lets them rest, they keep moving to and fro like a pendulum in search of new ideas to incorporate them into their lives. The personalities of Aries are quite overwhelming for quieter Zodiac signs but for them, it’s a part of life while other seem as social weirdness!

So, before getting into a relationship with Aries you should keep these traits of their personalities in the mind.

Happy Birthday To All The Aries Out There!