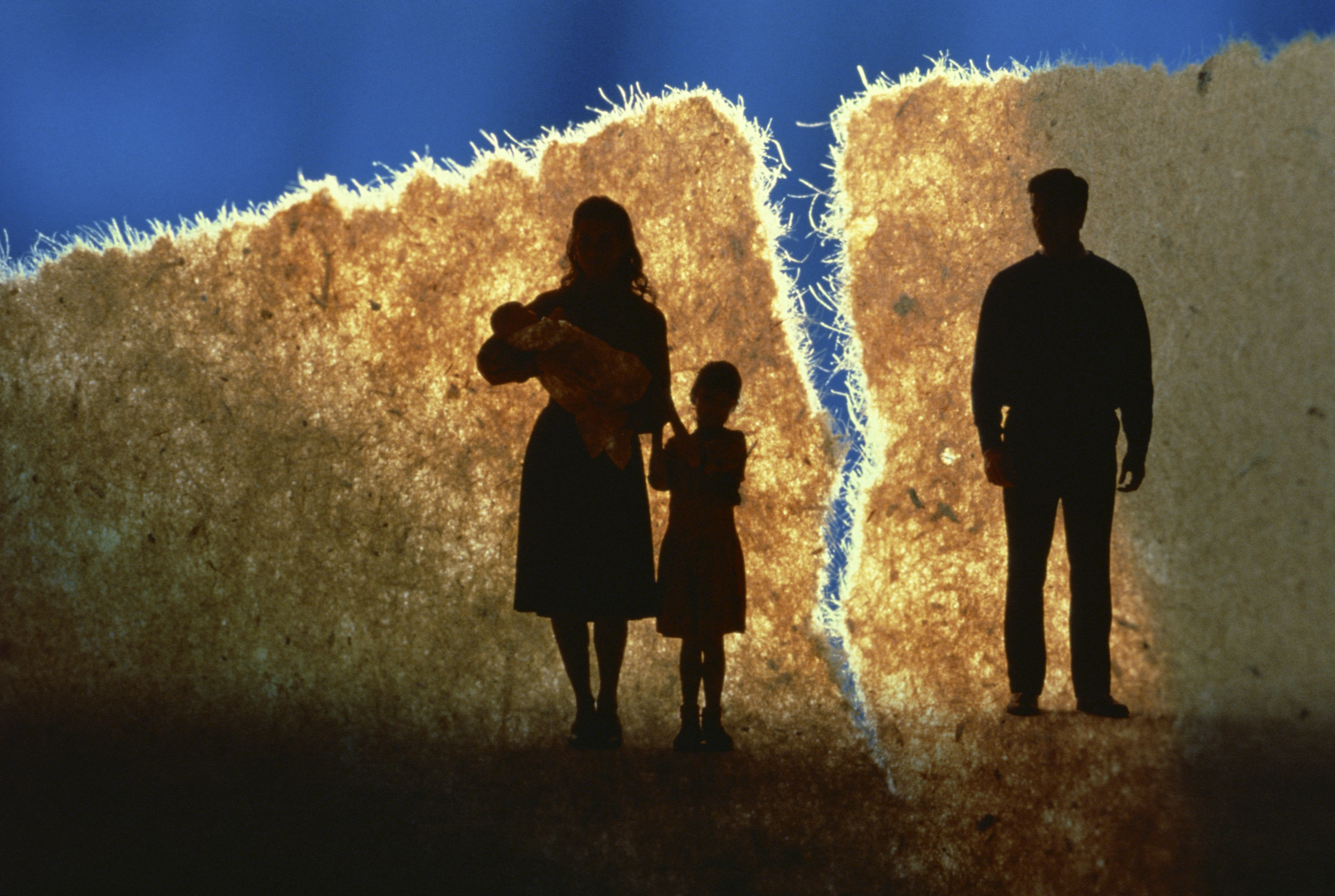 Happily ever after! But does that always happen? Since childhood, we consider marriage as a fairy tale but it’s beyond that. The key to successful marriage is the tolerance, that is what everyone tells us but nobody will ever tell you the limit of tolerance.

I happened to have a weird conversation with my cousin today who was really angry because someone came up with a proposal for him of a divorced woman. It didn’t really surprise me because that’s how everyone else is in our society. In our society, divorce is seen as a disgrace for a woman while the man can easily remarry and move on with his life.

And the worst part is that educated people like us, also think the same way. If the marriage is not successful the most common statements from people are “she should have compromised” or “she must be of a loose character”. And before coming up with these wrong perceptions do we ever think that it could be our own daughter, sister or mother too?

In fact, a woman’s worst enemy is another woman. Divorced women are blamed and insulted. They are considered more like a disgrace and failure to their family. Divorce completely destroys the reputation of a woman, they become so frustrated that they choose to stay single than getting married again or gets married to someone inappropriate for them. The idea of remarrying even haunts them. We as a society are responsible for this, we make this world a living hell for them. 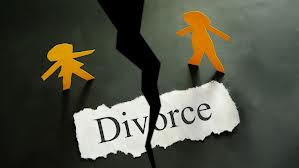 Divorce is allowed and legally accepted in Islam. But at the same time, we should not forget that every happily ever after requires a lot of sacrifices. And it’s not just one-sided. It requires both men and women to support each other in every up and down. The whole family puts a lot of effort and money on shopping, dowry, hall, photography etc. to make it a perfect wedding but do the parents put aside some time to teach their daughter or son about what it takes to make a marriage successful?

The secret to happy marriage is to win hearts and requires a lot of efforts, respect, love and compromise. Also, Nikkah has become more like a formality, hardly anyone pays attention to promises he or she is making when getting committed to someone. We should teach our generation how big of a responsibility marriage is and should never force our children to marry someone who they are not happy with because then the circumstances are worst, and it’s not easy for divorced women to live in our society.

No matter how hard of a situation a woman is going through, she will always be the guilty party when it comes to divorce. One woman stayed with a drug addict man who use to beat her almost every day just for the sake of reputation and lack of support from her family. 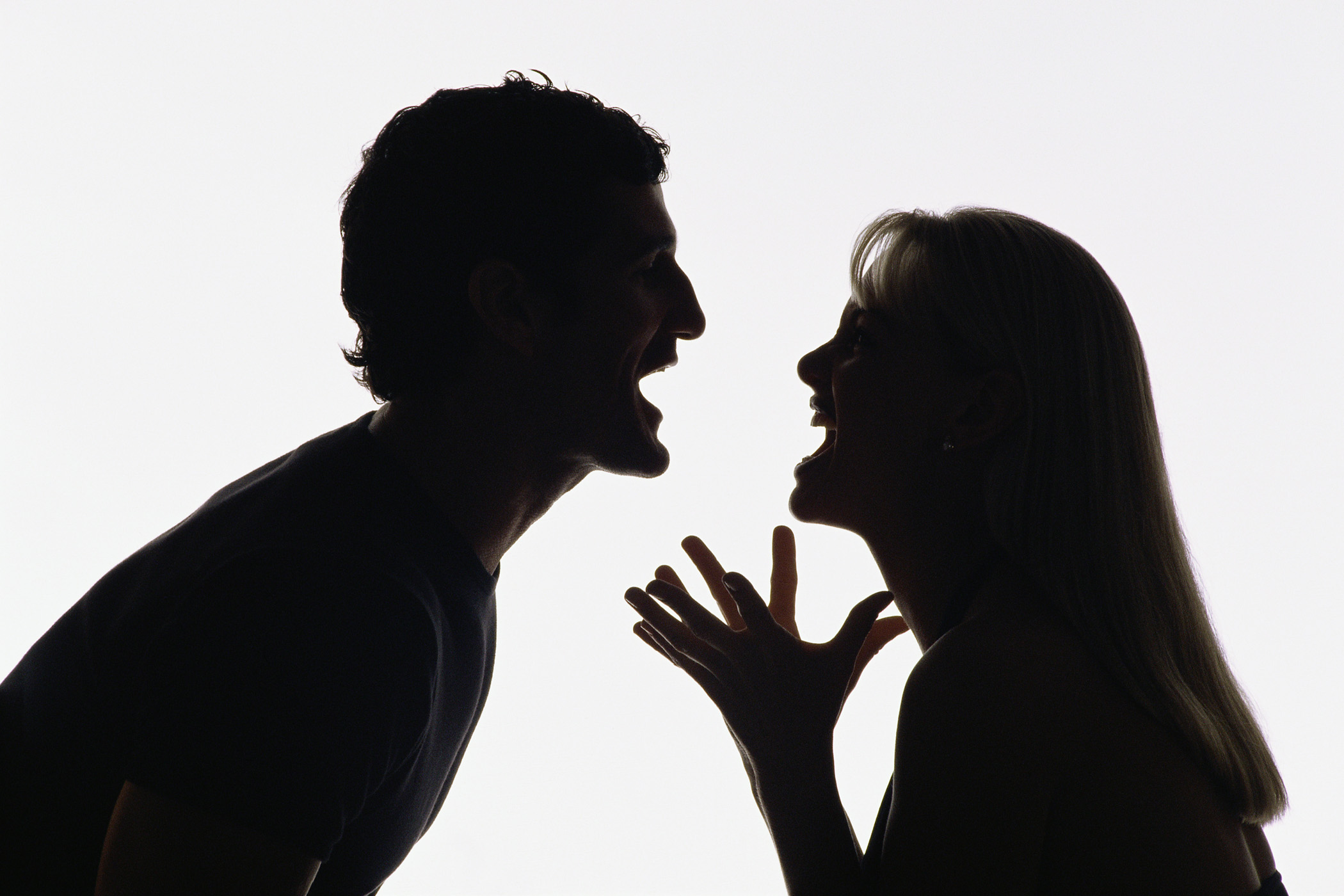 Let’s teach our children not to judge others and condemn a woman if she gets divorced. The decision in itself is not easy for them so let’s not make it more difficult for them. It’s easy to blame a woman but it’s really difficult to understand the hidden reasons behind it. It’s not always the faults of a woman and we should understand this by now.

Our duty as a member of a society is to support them, respect them and try to build up their shattered self-esteem. Teach your son not to reject a woman just because she is divorced and focus on other important things because that’s what matters to build a blooming and healthy relationship.