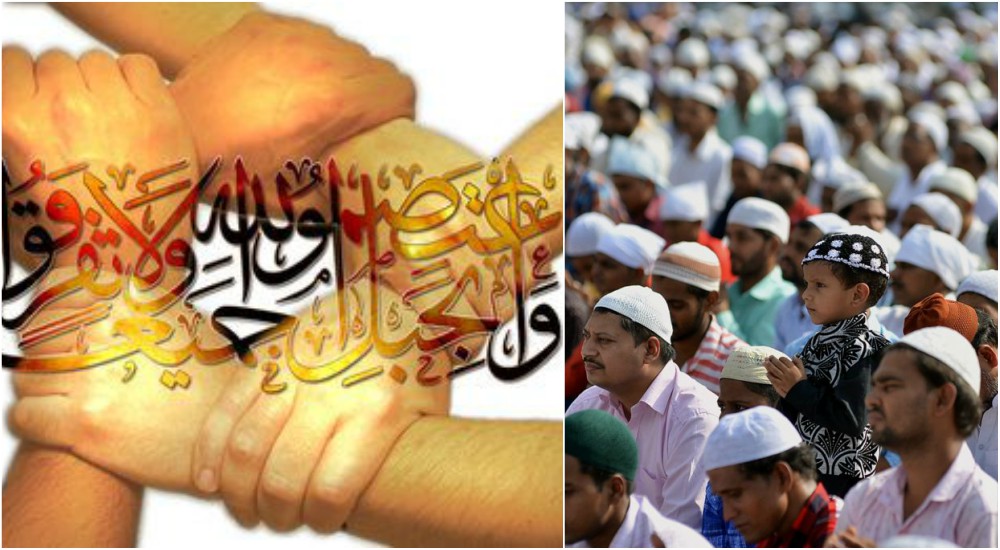 We as Muslims feel proud to associate ourselves with sects and that has been the case since God knows how long. The other sects are called names, obnoxious accusations hurled upon them and yes, we do kill each other as well. What more impressive is that even after all these atrocities, we still tend to believe that our religious group would ultimately be the ‘Chosen One’ and us would be spending our afterlife enjoying the delights of heaven.

Feeling proud in the unity and strength of our Muslim Ummah has always been vital to us. Verses from the glorious Quran are often quoted where Allah told us to hold fast all together by the rope of Allah and be not divided among ourselves. The irony is that even after hearing and reading the said verse innumerable times, we have yet to applicate it in our lives. Other important verses to quote here are: 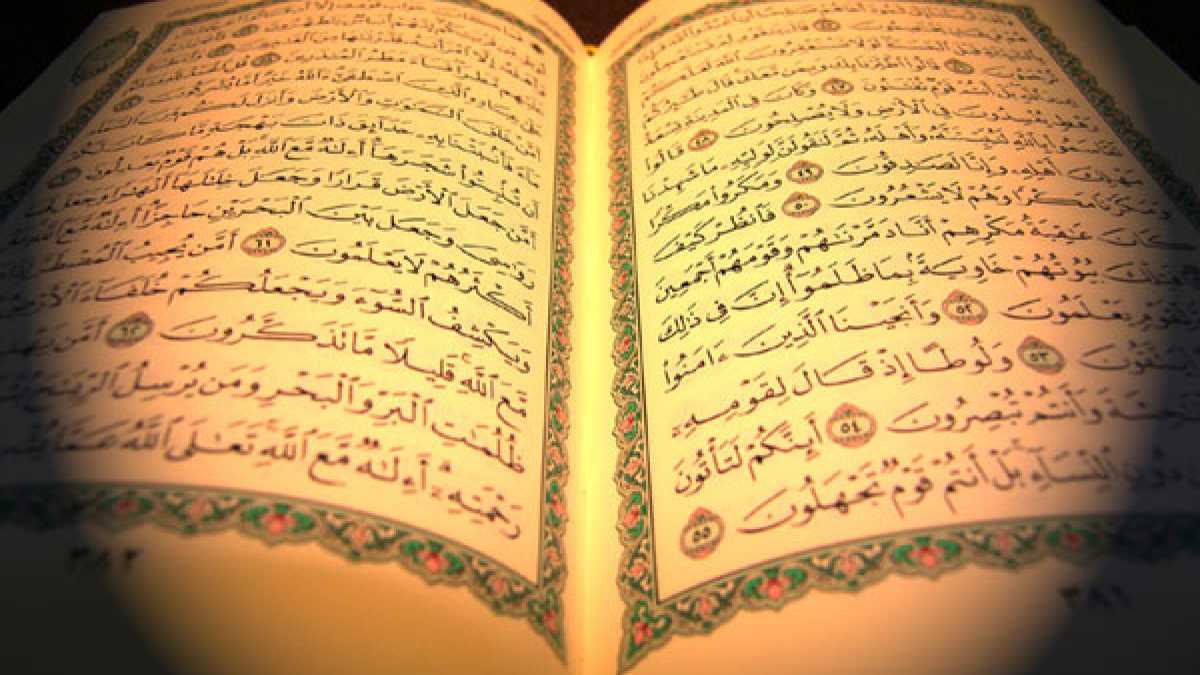 “Indeed, those who have divided their religion and become sects – you, [O Muhammad], are not [associated] with them in anything. Their affair is only [left] to Allah; then He will inform them about what they used to do.” [Al-An‘am: 159]

“Turn you in repentance to Him, and fear Him: establish regular prayers, and be not you among those who join gods with Allah, those who split up their religion, and become (mere) Sects, each party rejoicing in that which is with itself!” [Ar-Rum: 31-32]

Surprise Surprise! I don’t think we are given the authority to challenge the Holy Quran, right? It is apparent that Allah is clearly forbidding us to associate oneself with those who divide our religion and break it up into sects. Plus, the ones who declare their loyalty to a specific sect aren’t even allowed to be associated with our beloved Prophet Mohammed (PBUH). Even after clear messages in the holy book, our Ulema consistently justifies their division of religion. 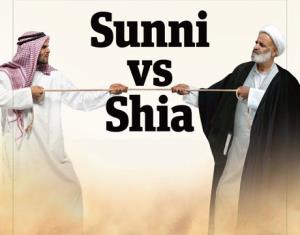 A related hadith commonly quoted is where Prophet Mohammed (PBUH) informed that this nation shall be divided into 73 branches. No one can disagree with what he said but it’s critical to notice here that he never advised or ordered us to deliberately support and be part of any religious division. He was predicting one of the many vices of his Ummah for years to come so no way this Hadith can be our reason for promoting segmentation. We have eventually made it difficult for Non-Muslims to decide whether to convert themselves to Sunni Islam or Shia Islam or Salafi Islam and the list sadly keeps on increasing. 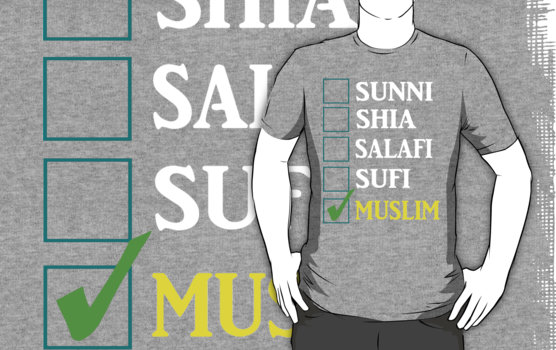 I myself was fed with various stories about how sects, other than mine, are the damned and misguided ones. The denunciation was sickening to the point that horrid tales were told about a baby’s murder ritual happening and that those other sect people spat in the food they are supposed to send to our house. Some ignorants might argue that these slurs are pretty harmless but when you consistently hammer them, they can be lethal.

Unfortunately, we have mosques solely dedicated to promoting hate speech. Highly toxic sermons are given and leaflets are distributed with out of context quotes from the Quran and Hadith. Many people don’t even complain against such imams who are spewing hate for fear of being labeled as an infidel, Islamophobe or being overly westernized. Take a moment to reflect upon the fact that during the time of our beloved Prophet (PBUH), Muslims referred to themselves as Muslims.

Even the Prophets before were never members of any sect. They were devoted submitters of God only. Religious divisions were formed much after they had departed, and are in direct contradiction with God’s teachings mentioned in the Quran. Sectarian violence is not our hidden shame anymore. It’s out in the open where unidentified assailants often shoot, bombard or injure members of different religious communities but few of them are put to trial. Power politics is a damaging menace and also the facilitator of sectarian differences for personal benefit.

It is still never too late to refuse to attribute ourselves to any of these man-made sections of Islam. Our religion gives us the right to question and investigate so one is free to seek knowledge and interpret it to practice the religion as perfectly as we are capable of. But creating further divides into it would do nothing except continually harming the whole concept of togetherness and Muslim unity in Islam.

Saadi Makhdoom – The Guy Who Will Help You Start A Business With PKR 10,000
Here’s How To Put Negative People Out of Your Life
To Top