With due respect, I would like to draw the attention of concerned authorities and the general public towards one of the most sensitive issues which is the rejection of the third gender by society.

Transgender (often known as khusra) enjoys the least amount of respect and rights because of their gender. Consequently, due to their contentious nature, they face massive rejections from society and hence they normally live in sequestered communities. 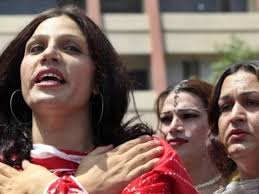 Their gender received legal acknowledgement in 2012 when the Supreme Court of Pakistan recognized transgenders as equal citizens of Pakistan  but despite these measures, they continued to face revulsion by our society. 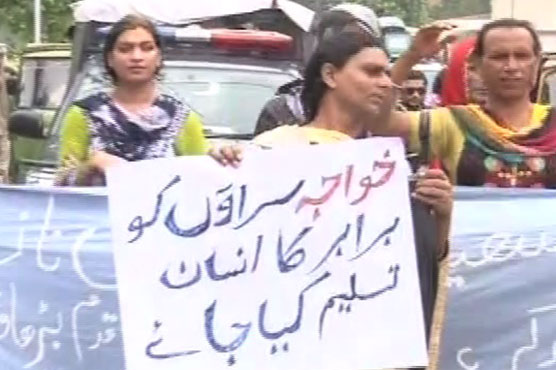 It is a matter of utter disgrace that Pakistani parents consider inappropriate for their children to interact with transgender hence developing a feeling of hatred towards them and unacceptability.

People need to be sensitized in order to uplift the status of transgender community in Pakistan. Public awareness should be given through social media so that they should be treated with dignity and respect.

In A Society Full Of Judgments, Teenagers Today Need To Be Themselves More Than
This Short Film Is A Must Watch For Every Person Who Is Suffering From Anxiety Disorders
To Top