Is Year 2020 Becoming A Nightmare For World Already?

The year 2020 has so far been quite disastrous. It started with massive bushfires in Australia and Amazon. And, now the human race worldwide is dealing with the deadly coronavirus which has already killed thousands. Looking over the huge losses caused by the disastrous 2020 till now, the current chaos doesn’t seem to end any time soon.

Angry bushfires in Australia and Amazon

Climate change was already a huge challenge the world was facing when we entered the current year. The uncontrollable fire that erupted in the Australian natural forests led to the loss of thousands of endangered animals. 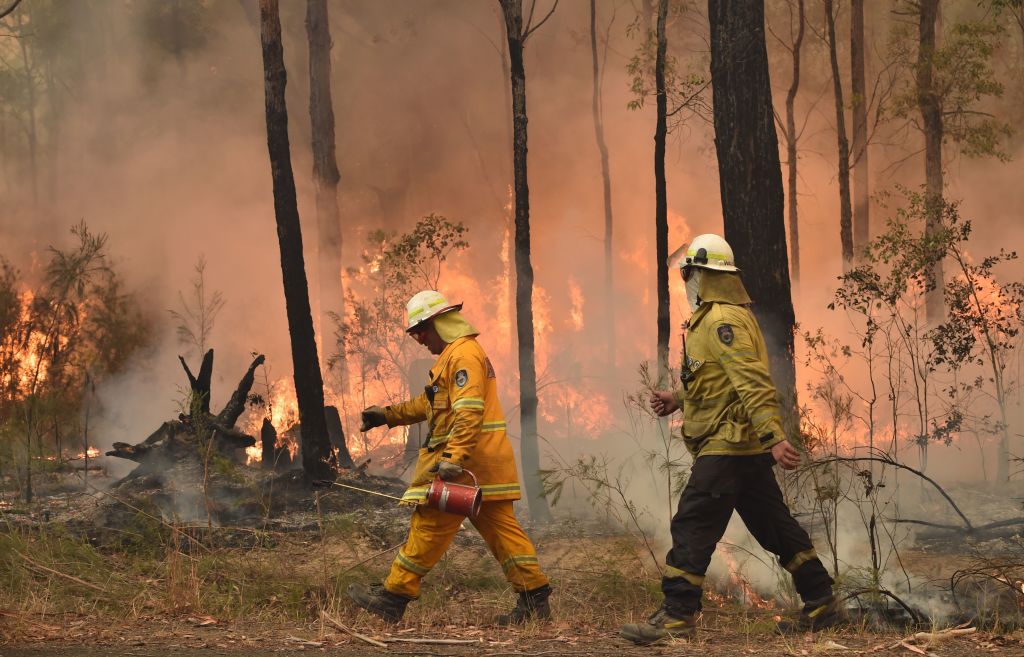 The Australian bushfires, also known as ‘black summer’ began last year in June 2019 which then escalated quickly. As per the details, the erupted fires peaked by the end of 2019 in December and the world celebrated a burning new year. Unfortunately, the evil Australia bushfires took lives of about 1.25 million animals out of whom thousands were of unique species.

A similar fire vanished over a billion animals in the wilds of the Amazon. It’s March now and the world already changed more on its axis.

The world is now dealing with a deadly virus named COVID-19. The disease originated from Wuhan in China. It is caused by a member of the coronavirus family that has never been encountered before. Like other coronaviruses, it has transferred to humans from animals. The World Health Organisation (WHO) has declared it a pandemic and has so far killed thousands of people across the world. 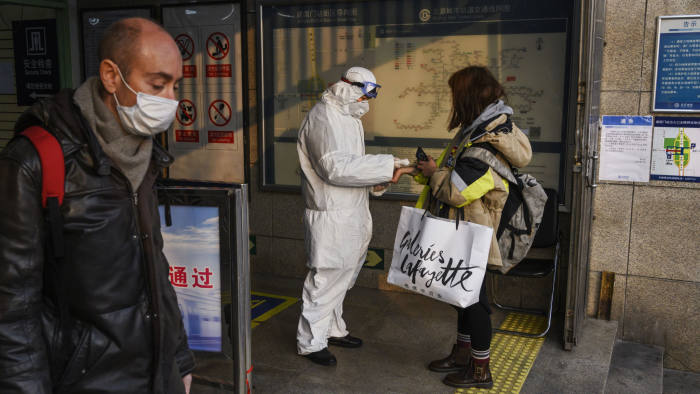 Researchers and scientists are working hard to coming up with some sort of a cure for the deadly disease. Recently, a group of French researchers claimed that they can cure the coronavirus with malaria drugs. Many other experts also claim the same, however, the truth is there is no vaccines or drug that could be used against the COVID-19. Since its outbreak at the end of last year, about a quarter of the world’s 7.8 billion people are living under restrictions to curb the virus. While the coronavirus outbreak has put several world countries on partial lockdown, Italy has faced the worst. Apparently, the drastically increasing number of affectees in the country, entire Italy is on lockdown.

As if the Coronavirus was not enough, China was recently been hit with a new disease called Hantavirus. As reported, by the Chinese state media, one man lost his battle with Hantavirus in the Yunnan province of China.

The authorities on Wednesday lifted a tsunami warning in the Pacific far east after a 7.5 magnitude earthquake struck off the coast of the Kuril Islands, the RIA news agency reported, citing a representative of the Sakhalin Tsunami Centre. 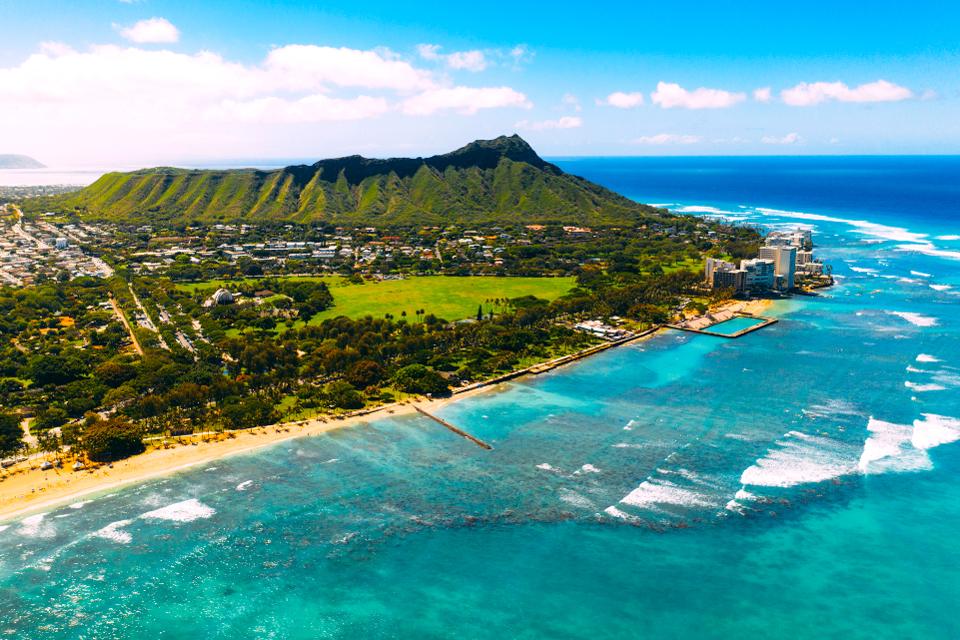 Residents in the town of Severo-Kurilsk in Russia’s Sakhalin region had been evacuated to a safe zone on higher ground, emergency services said, adding that a wave of about 50 cm (20 inches) had reached the shores.

With each passing day in self-isolation due to coronavirus, one can only hope that better and safe days are coming.