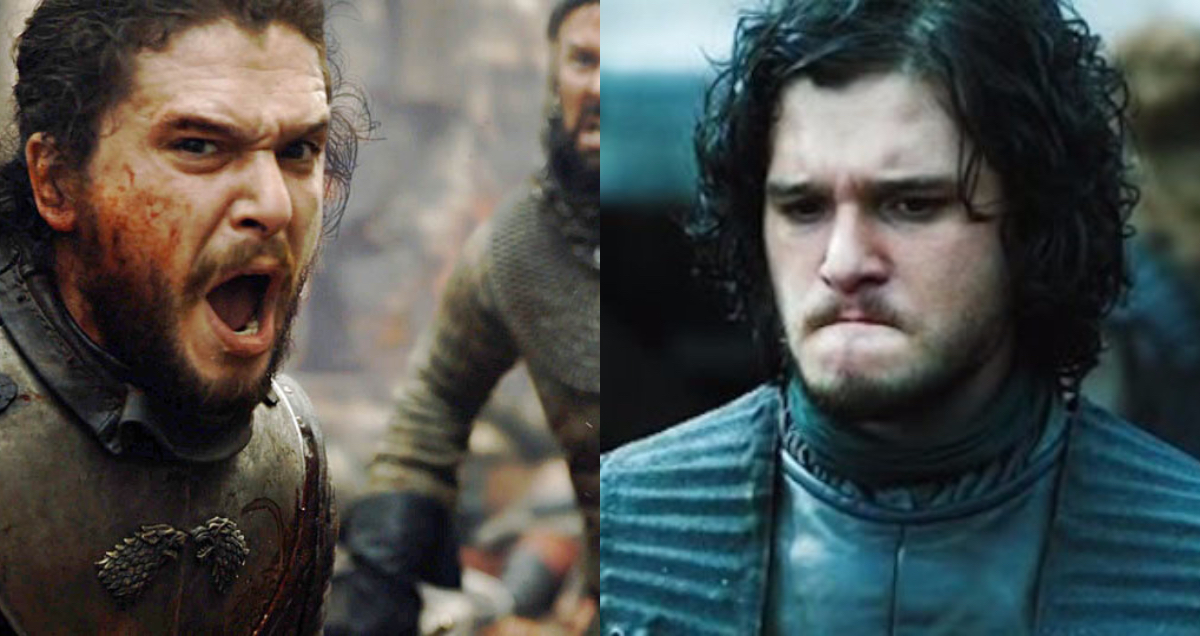 With the rise of technology, the world has witnessed growing patterns of affection, which did not exist in yesteryears. Media is one of them. In today’s world, people rely more on movies, documentaries and T.V seasons instead of books. One of the most prominent shows, Game Of Thrones, ended after the last season aired in May 2019.

To many, the season was a disappointment. One keen fan of the show filed a petition against the series. The petitioner, Dylan, petitioned to remake the Game of Thrones season 8 finale. The 30-year-old analyst for a health system, Dylan, filed the petition soon after the release of the season 8.

To elaborate, the petition on Change.org has gotten millions of signature, more than 700,000, making the resentment against the season more obvious. In utter despondency, Dylan wrote, “There is so much awful crap going on in the world, people like me need to escape into things like Star Wars and Game of Thrones.” He further stated, “We fans invested a wealth of passion and time into this series”.

What exactly is Game Of Thrones?

GoT is an American melodrama television series produced by David Benioff and D. B. Weiss for HBO, of which the author is George RR Martin. Game of Thrones first released in the USA on April 17, 2011, and showcased on HBO. The show ended on May 19, 2019, with 8 seasons and 73 episodes. Based on the fictional landmasses of Westeros and Essos, it has numerous events and a huge cast. The story is about seven kingdoms which needed a just rule, so everyone wanted to play the Game of Thrones. 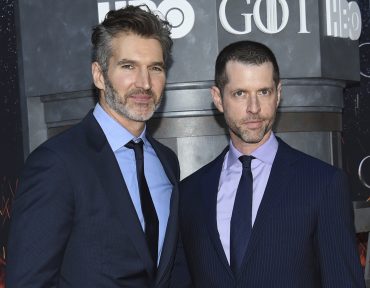 The series is based on “A Song of Ice and Fire”, established in the 7 Kingdoms of Westeros and the region of Essos. The series depicts the destructible dynastic conflicts among the kingdom’s royal families for the Iron Throne. However, other groups struggle for liberation from it. 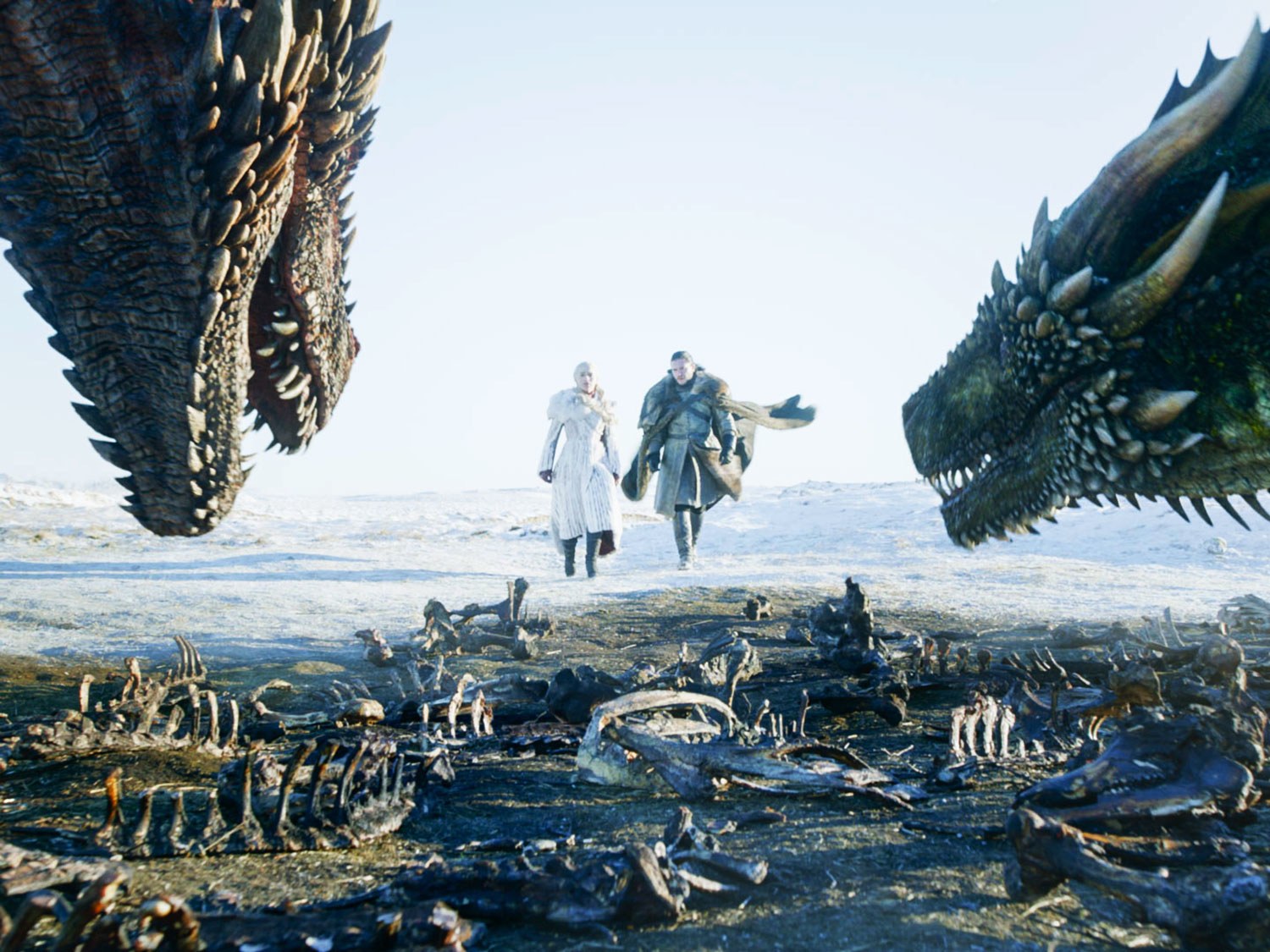 Read Also: Most asked questions about Game of Thrones

The eighth season is the final season of the acclaimed television series. Released on April 14, 2019, and ended on May 19, 2019. Contrary to the initial six seasons, which has ten episodes, and the 7th season, which has 7 episodes, the 8th season had 6 episodes only. 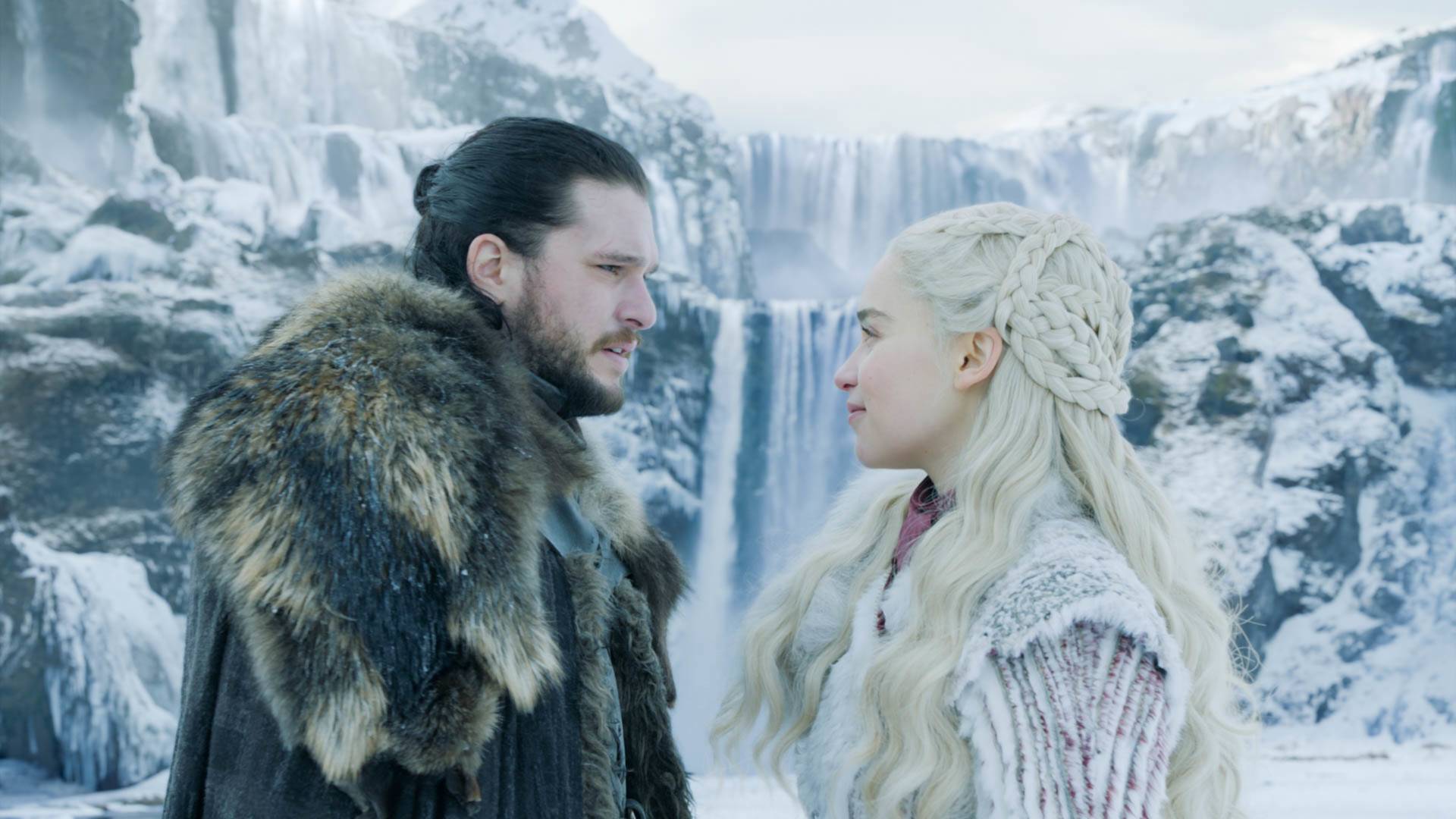 The last season represents the conclusion of the series. It depicts two main battles: the war against the “Army of the Dead (Battle of Winterfell)”, and the Ultimate war (Battle Of King’s Landing) for the command of the Iron Throne. The first part of the Game of Thrones season 8 finale includes several of the central roles gathering at Winterfell with their troops in an attempt to withstand the advancing White Walkers. The second part of the Game of Thrones season 8 finale continues the battle for the Iron Throne as Daenerys Targaryen attacks King’s Landing in an effort to expel Cersei Lannister as the Queen of Westeros.

Game of Thrones season 8 finale was recorded from 2017 to 2018 and mostly composed of fundamental work not observed in George RR Martin’s book “A Song of Ice and Fire”. The season recorded an immense decline in reviewing and watching line; basically, they did not make it like previous seasons, and the show was RUSHED.

Currently, the petition has millions of signatories. The petitioner, Dylan, after knowing the popularity of petition showcased surprise. Dylan stated, “I don’t think people can reasonably expect HBO to completely remake the season”. This means, despite the petition, Dylan himself does not believe in what he is aiming for is feasible.

Criticism around the Globe and Pakistan

This is how Pakistanis reacted to it!

The lady is quite furious about season 8, look like she has waited years for the disappointment:P

Hillarious, is it true?

*SPOILER ALERT*
Game of thrones ending is as unexpected as maulana khadim rizvi being PM of Pakistan. #GameofThrones #GameofThronesFinale pic.twitter.com/4HJBcMml9y

Yeah, dude! actually Game of Thrones season 8 was more than a disappointment.

Game of thrones season 8 is Such a big disappointment!
What a Shitty ending!

I loved this show and you’ve ruined my life FU HBO!!#GameofThrones pic.twitter.com/LbArSVJkg8

Jaime Lannister’s king slayer level is so high, that he tried to kill the king, 8 seasons ago.?#GameOfThrones #GameOfThronesFinale pic.twitter.com/zfdtGUppe7

Sign the petition to show and support your frustration and disappointment at its core about season 8 of #GoT#GameofThrones pic.twitter.com/9G480Awho3

Yeah it was Terrible dude

Season 8 of #GameofThrones has been a disappointment, absolutely terrible, every other season but 8 ?

Pakistanis and people around the world are making a huge hue and cry over the Game of Thrones season 8 finale. However, one must not let emotions ruin the memories of the whole series.

Finding The Right Woman: These Are The Things You Need To Do!
Here’s How Ethnic Wear Is Making Every Guy Look Dapper Like Mikaal Zulfiqar!
To Top