Here's How Powerful 'Leaders' Use The Disable To Gain Attention! 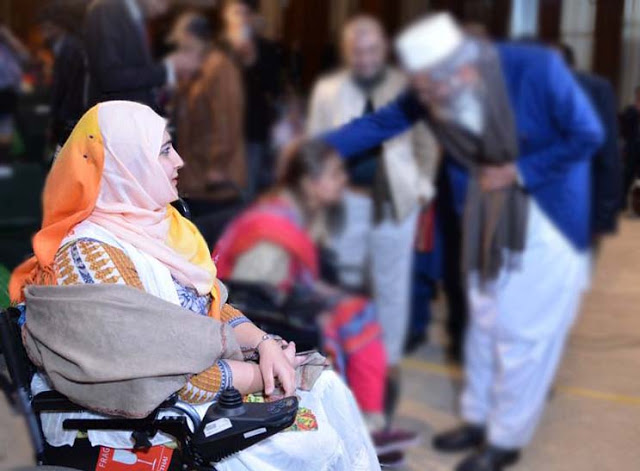 The man entered the hall and everyone rose to their feet in respect. Not me, because I simply can’t stand. Although this is something I would have loved to do if I could have as the exchange of respect makes the world go round.

He started shaking hands with prominent personalities in a sequence and slowly started moving towards us. I was seated with a person on the wheelchair just like me. We were enjoying the event from our perspective and making plans to meet again as we had just met that day. 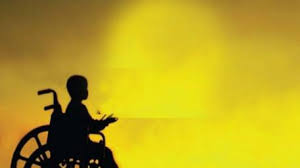 My eyes met his and then suddenly his fell upon my friend and he gave a gesture of excitement. He said, ‘Aha! Look whose here!’. At this point, I felt even more excited as my friend already knew this man and now putting forward my ideas would be much easier.

But I was in a huge error as following his excitement he immediately placed his hand on my friends head, slightly bent his back and said,
‘What’s your name?’ She replied with her name
‘What a beautiful name! What does it mean?’ She said something I couldn’t hear as I was completely lost in the moment and dazzled by the speed of shutters and blinded by the flashes that wasted no time in capturing his odd pose and my friend’s innocent expressions while she answered. 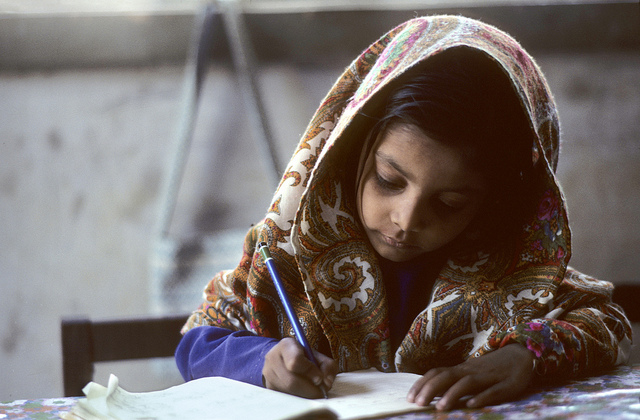 ‘Who named you?’ My friend again replied his irrelevant question while I couldn’t help but just glare at him. He then turned to me and I kept watching him for his next move. But his work was done and all he could say to me was:

‘Salam Behn’ and walked away.

My friend and I were there for a reason and that was the representation and equal participation. Gaining my courage I turned to my friend and shared with her what I had just felt and to my surprise, she completely agreed and said that she felt no control over the situation.

This is certainly not the first or the last time where people with disabilities are regular props for people in power or celebrities to pose as the ‘good guy’ and no; women with fame or power equally hold this sickening ideology. I once met a female MNA and said up straight,

‘I’ll be a great politician one day!’, She successfully posed for a picture and then turned to me to say,

‘Has anyone ever told you, you’re beautiful?’

NO! BUT I’M SURE YOU POSED WITH ME FOR THAT REASON RIGHT?, I wanted to scream back.

Where people with disabilities face millions of other problems not day by day but moment by moment, unfortunately, the people we look up to as people who will empower us only end up using us for publicity and we end up being totally on our own.

But I guess this in itself our beauty. We appear dependent but are totally independent. This is our strength and every person with a disability fights his/her own battle and then wins.

You Need To See How This Man Threatened His Wife For Giving Birth To A Baby Girl!
In Case You Missed, Here’s Everything That Happened In PSL’s Opening Match Last Night
To Top