The Inter-Services Intelligence commonly known by its acronym ISI is the premier intelligence agency of Pakistan. It is responsible for gathering, analyzing and processing information from around the world that is linked to the security of the nation. The ISI reports to the Director General (DG) who until recently was Lieutenant-General Asim Munir.

The ISI is comprised of serving military officers from the three armed forces of Pakistan; Army, Navy and the Air Force. Hence, the agency has been given the name ‘inter-services’. Civilians too are hired by the intelligence agency.

The ISI is headed by a Director-General who is a three-star serving Lieutenant-General in the Pakistan Army. Three Deputy Director-Generals head the three wings respectively and report to the DG. They are serving 2-star military officers. The three wings are Internal, External and Foreign Relations Wing.

Lt Gen Asim Munir, former DG served for only eight months and it is the shortest time any officer has served this office. Recently, he was replaced by another and here is what you need to know about the newly appointed DG ISI. 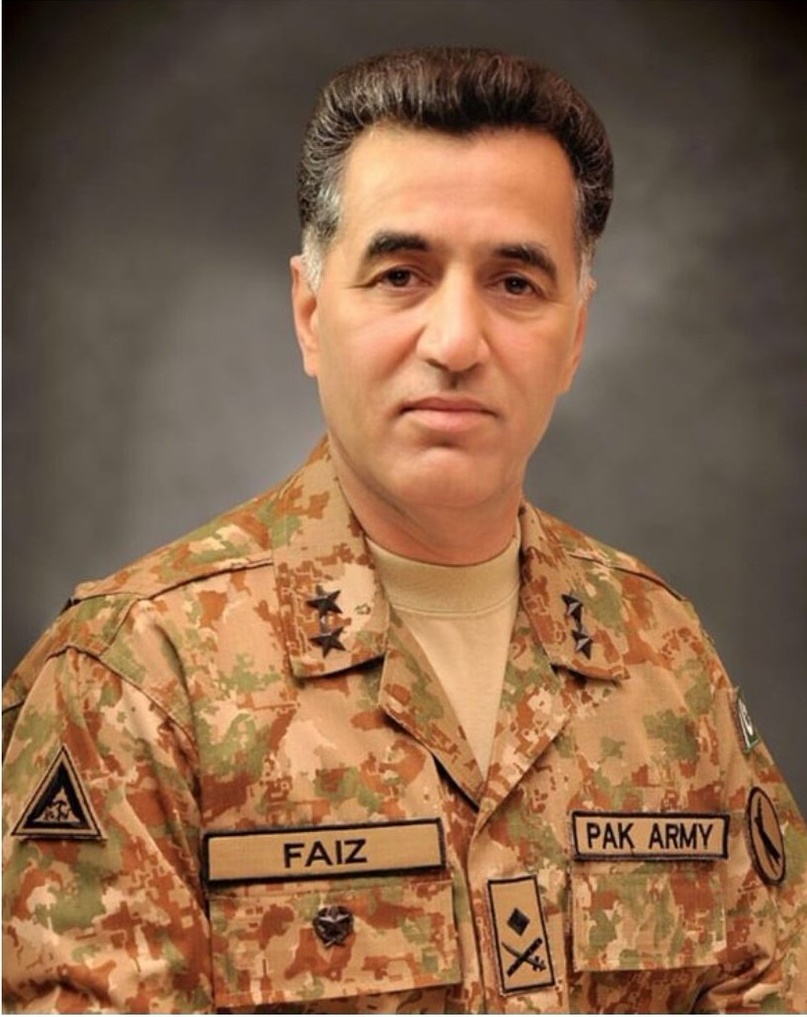 1. Faiz Hameed has served in the Counter Intelligence wing as the head of the ISI’s

2. On April 12, Faiz Hameed was promoted from Major General to Lieutenant General.

3. Lt Gen Hameed is from the Army’s Baloch Regiment.

4. Hameed was seen to be hugely influential within ISI during his previous stint at the agency, according to analysts.

5. He has also commanded a division in Pano Aqil.

6. He was also among those who negotiated the Faizabad agreement in 2017. This was the first time when his name caught public attention.

7. Him being appointed as the DG comes at an important time when internal and external security challenges seem to be intensifying.

8. His vast experience in Inter-Services Intelligence will help him deal with the incoming and pre-existing challenges.

Our Army and every other armed force of Pakistan has shown incredible potential as individuals and as groups of highly trained and skilled officers. Lt Gen Faiz Hameed has definitely risen up to higher ranks out of sheer hard work, active participation in difficult missions including fulfilling his responsibilities. We hope to see a great deal of smart decisions and execution as a DG of ISI.

Have anything to add to this story? Comment below.