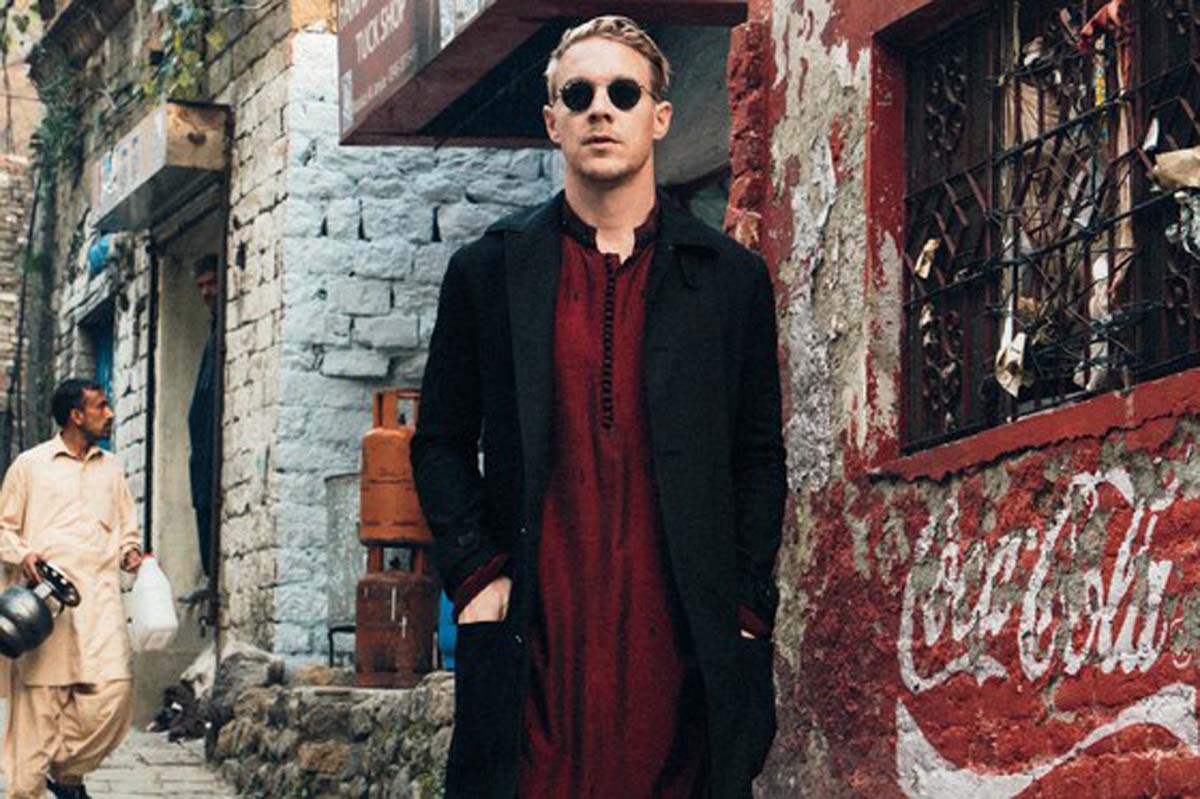 The music genius behind Where Are Ü Now, Paper Planes and Lean On  has hit number one on GQ’s Most Stylish Men in the World Right Now  list, in shalwar kameez!

During his set, he said, “Thank you Pakistan, it’s an honour to play with you, to party with you, and dance with you while we’re young!” referencing Lean On, before playing the song.

Apparently his appreciation for Pakistan included our phenomenal style!

Looking fiiiine Diplo! You should come model for our clothes some day!

Pakistani-American Actor to Join the Cast of Prison Break!
“#WhenIWas” Highlights Sexual Harassment That Women Faced in Their Childhood
To Top