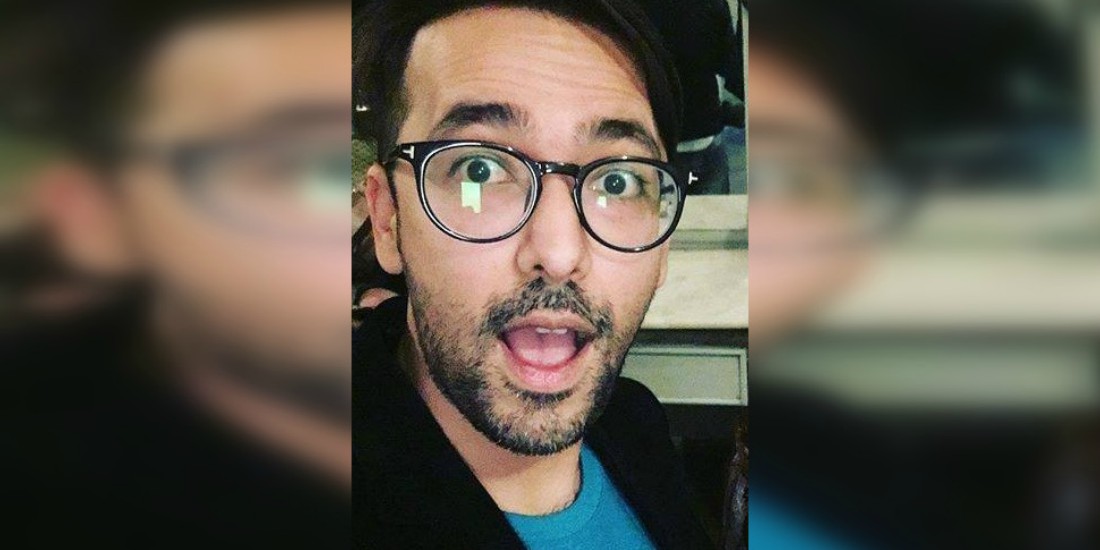 Pakistani society has become a lot more outspoken. Because of mediums like Twitter and Facebook, it’s fairly easy for people to communicate with each other.  The people who can take advantage of this the most are celebrities, who can share their opinion on something with their huge fan following.

RJ Dino Ali is one of those people. Anyone who was born in the 80’s or 90’s knows who he is. I’m a big fan of him too. Or I was till he said victims of sexual harassment are to blame more than the assaulters. 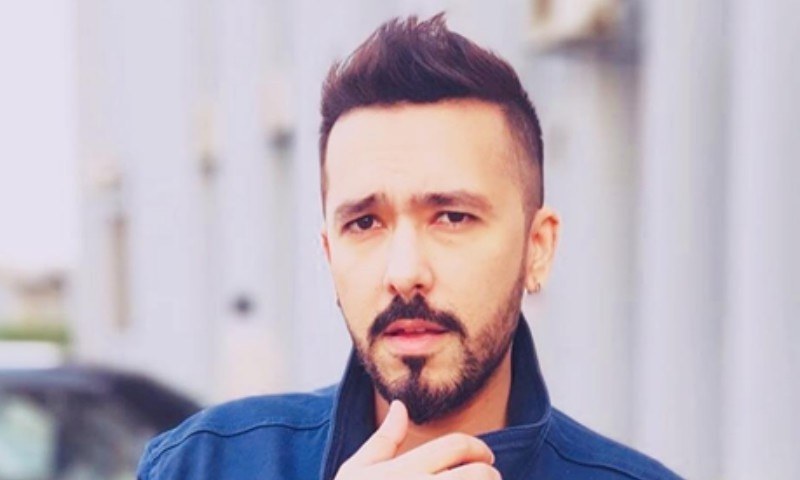 Dino- do you know how messed up that statement is? You said that if people don’t speak out against those harassing them, they are more “gunagaar” than the assaulters. That statement is so incorrect, I don’t even know where to start from.

People are oppressed and harassed by those in a position of power. Men in our society have more power than women. They have more freedom, are given more importance and most of all, no one ever says anything to them. When growing up, women are taught to be quiet and not speak out. Their families treat them horribly, causing them to live in fear of speaking out. It is common in our society to look down on women that have been assaulted or harassed. You can look at what happened with Meesha Shafi. She named her harasser and now, half of Pakistan is against her.

I’m very happy that women in your family have the privilege and emotional strength to speak up but no two women are the same. Emotional strength comes with a lifestyle where a family supports a woman. How is it a woman’s fault if her family taught her to live in fear instead of helping her out with her problems?

There’s another thing as well. No one expects to get assaulted and when they do, it is a huge moment of shock. It is hard to register and react when you’re shocked. No one can blame the victim for not speaking out.