With the evolving times, media has gradually made a strong and influential connection with people’s minds. The sources of entertainment, movies, dramas, and nowadays ‘Netflix and chill’ are becoming a lifestyle.

Currently, the widely famous Turkish drama series Diliris Ertugrul has become Pakistan’s favorite after being aired on the national channel. Gradually, the urge to know their favorite characters started increasing and it turned out to be the opposite of the series. However, having its positive effects on the world, the series has now filled the original tomb of Ertugrul Ghazi with tourists.

Based on the history of Mulsim heroes and Islamic principles, the series has managed to influence the world masses. Previously, a Mexican couple converted to Islam after watching Diliris Ertugrul and it felt good. The show of the historical relevant locations and trends of that time in the show has now intrigued the audience to visit and physically witness them.

According to the details, the tomb of Ertugrul is located in Sogut, a small town in Turkey, and not much of a tourist attraction previously. The now-famous town consists of a total of 15,000 residents spending their ordinary lives with no amount of tourists. However, times have changed and now, because of Diliris Ertugrul’s popularity, Sogut is always in a rush.

A lot to see at the tomb of Ertugrul

The tomb of Ertugrul has graves of several warriors of that era which fascinates a large number of arriving guests. Over the years, the number of tourists has only increased as it has now become a ‘filmy spot’ for the admirers. Back till 1886, the place was just a normal grave but then it was decorated and structured as a tomb. 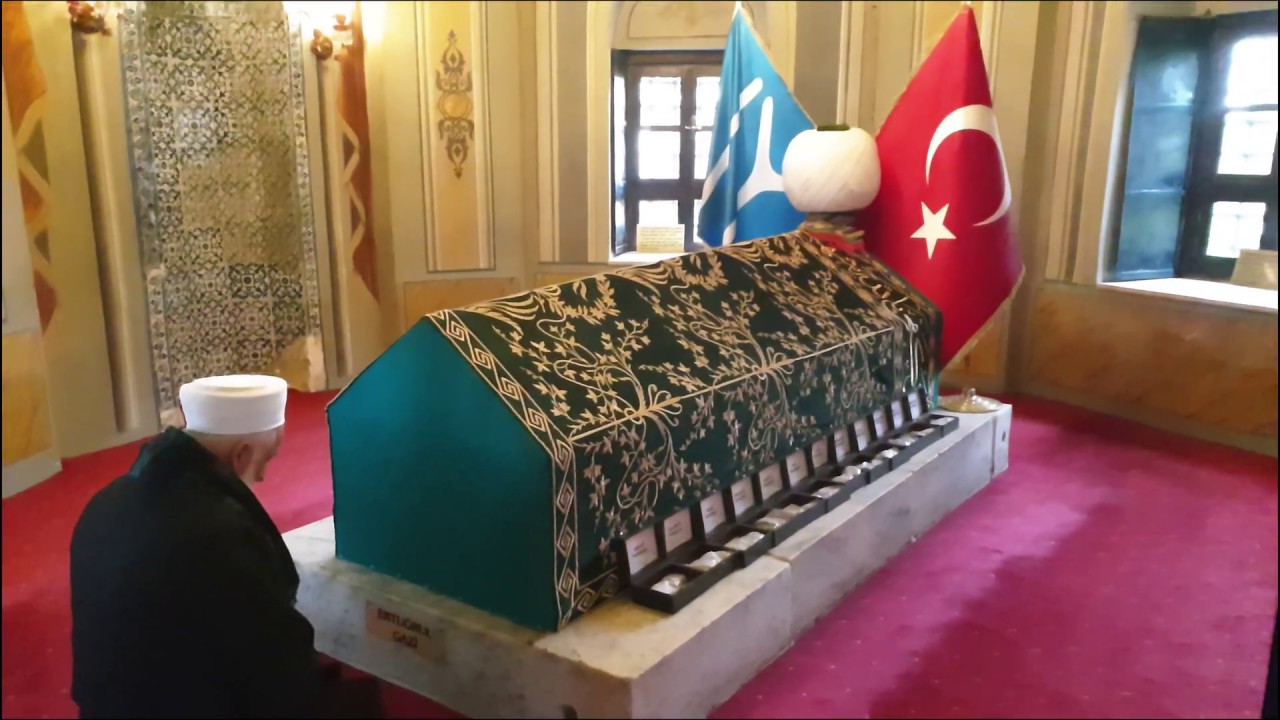 Other than Ertugrul, his wife Halime Hatun and son Savci Bey’s graves are also made outside the tomb along with a few Kayi members. To entertain the arriving guests, stalls selling replicas of Kayi products have been set up nearby. As per the statistical record, because of Diliris Ertugruil, the tourist number in 2018 in Turkey had surpassed 51 million.

Turkey having friendly relations with Pakistan has worked real good in recent times, especially after Diliris Ertugrul’s success. Earlier, the Ertugrul actors even sent their condolences and love for the victims of the unfortunate PIA crash. Hopefully, tourism will stay on boom in Sogut, and people arriving will respect the sacred place and preserve it.