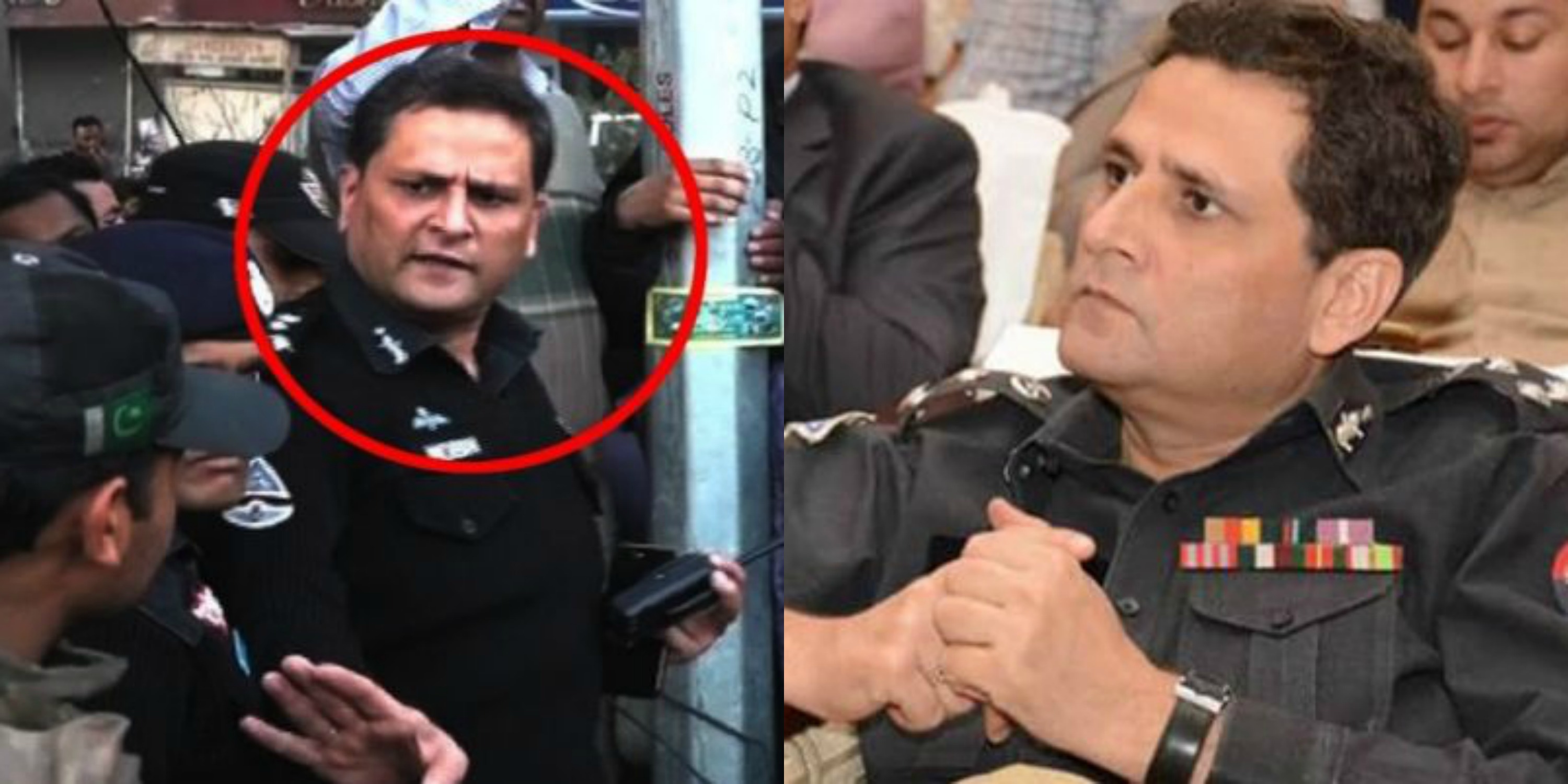 On the 13th of February, 2017, an extremely tragic incident took place when a blast at Lahore’s Mall Road claimed 14 lives. One of them was somebody Lahore knew but didn’t recognize. We’re talking about Late DIG Traffic Capt. Ahmed Mubeen Shaheed.

The suicide blast took place as sit-in was being staged by Punjab Medical Stores Association and Chemist and Druggist Association near Faisal Chowk, Mall Road when the blast occurred. The suicide attack claimed precious lives, but DIG Ahmed Mubeen’s life will seem a little more precious than the rest. 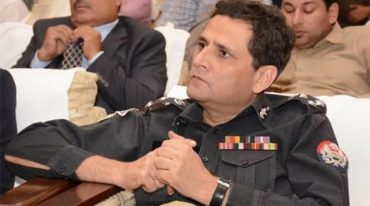 Pakistanis news channel, Express News, recently found a detailed description of all the assets and properties that DIG Ahmed Mubeen owned to his name and the details will leave you shocked.

Apart from being honest and non-corrupt. everything else that the retired captain owned included only Rs. 76,000 which were placed safely inside his account. When IG Punjab’s wife went to the martyrs home, his family told her that the late DIG had not been receiving his pay as well, due to some sort of documentation error that was with the office where the salary came from. 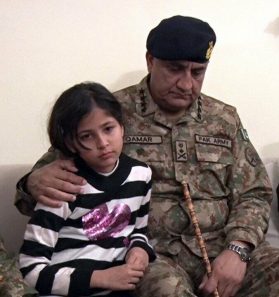 Among all of the DIG’s assets were a 5 ‘marla’ plot in Punjab and a 4 ‘marla’ plot in Gwadar. Even the monthly deduction of these plots used to go from the martyr’s salary. That was everything he owned to his name other than the Rs. 76,000 that were resting in his bank account. It is pertinent to add here that Shaheed Ahmed Mubeen was one of the most well-respected and anti-corruption police officers in the whole department, and to leave the world with almost nothing to his name says a lot about what kind of a person he was.

He performed his duty with great vigor, zeal, and valor. Never compromised on anyone or anything, did his job with utmost honor and dignity. It is very hard to find police officers like DIG Capt. Ahmed Mubeen Shaheed, who do not work for personal gains as mercenaries, but honor the department and responsibility that comes with the job. 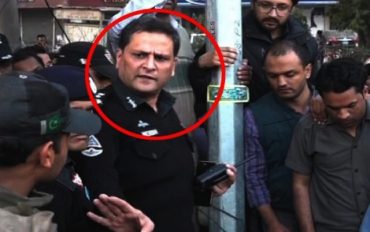 The place where Shaheed Mubeen lived was a single quarter that is also used by a sub-inspector in the police. He did not make a lavish house for himself, he did not even live in a rented space. He was happy with everything he had and owned and did not have the greed to fill up his pockets or bank accounts. The only thing that used to be on his mind was completing his duty with every bit of being that was in him.

DIG Capt. Retired. Ahmed Mubeen Shaheed shall be remembered for many years to come. However, the point is, who will remember him? Will it be us? Or not? Salute to his services.

9 Things That Are Actually ‘Phateechar’ Than International Players Who Played In PSL Final
Rabi Pirzada Released Her Version Of Rashq-e-Qamar And The Internet Couldn’t Handle It!
To Top