What Do Different Sects Believe About Eid Milad-un-Nabi? 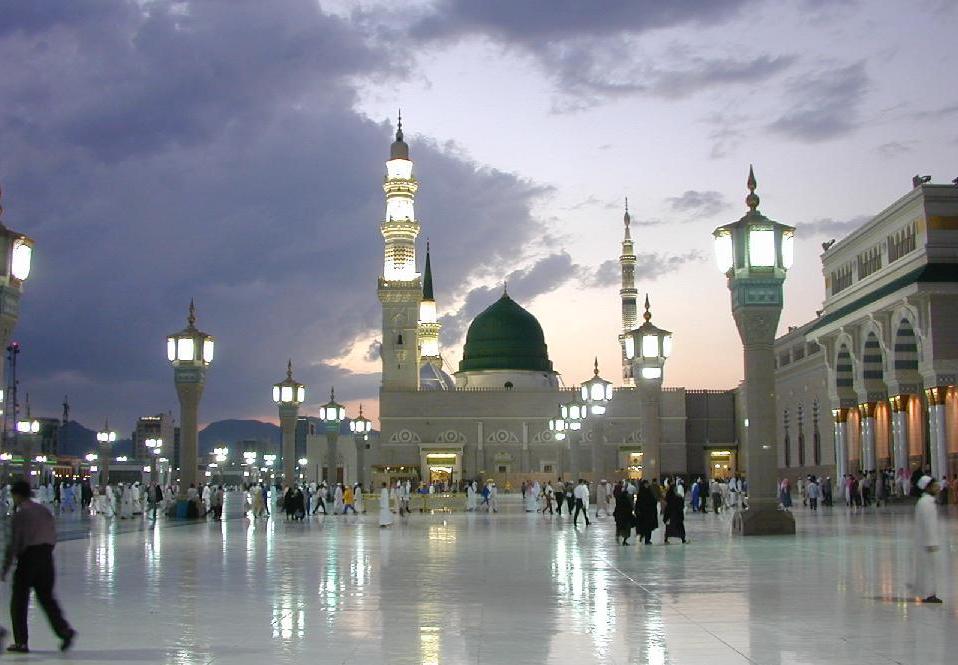 Rabi ul-Awwal moon sighted in Pakistan on the evening of the 30th of November. It is that time of year when we earnestly remember our Prophet Muhammad (PBUH) and his teachings. The occasion of Eid Milad-un-Nabi is a much sought after occasion for the Islamic community as they keenly look forward to celebrating our Prophet’s (PBUH) birthday.

Eid Milad-un-Nabi is one particular occasion that holds its significance in the likes of favorite occasions in the Islamic calendar. It is one of those events that Muslims desirously prepare for and go all depths of diligence when it comes to doing things that could tender the occasion.

It is enthusiastically celebrated. Streets are lit, special kinds of foods are prepared and distributed among communities. Some people held events of “Milad” and invite friends and family to grace the occasion. 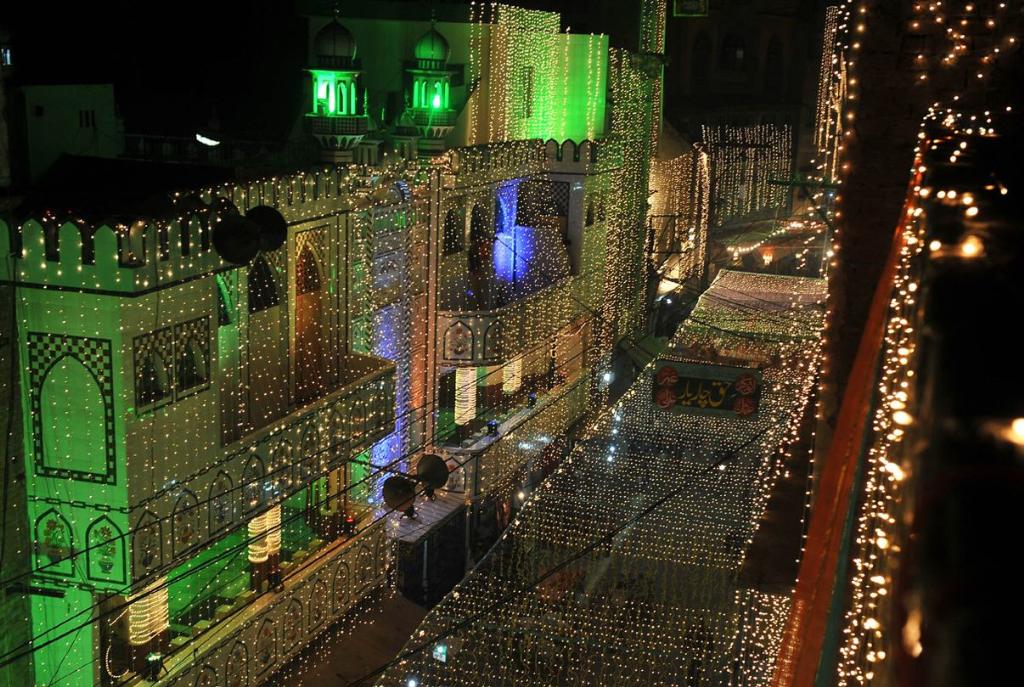 Difference of opinion and controversies

Eid Milad-un-Nabi has also brought certain controversies in the practices of certain groups and communities. The Government of Pakistan introduced specific bills against these practices in order to stop them.

The restrictions against such practices have been carried out, while contenders of the restrictions widely protested against it. What remains is a conflict of interest and difference of opinion among the communities.

However, the major concern and piece of interest surrounding the occasion of Eid Milad-un-Nabi is the conflict of its date. Muslims all around the world seem to argue with each other about when the occasion should be celebrated. A number sects are involved offering different opinions and rulings.

A wide range of analysis as to why the exact date has never been confirmed is present. Many parties suggest their claims but all have not been analyzed for authenticity.

The reason behind a missing unanimity is the difference of sectarian beliefs. The difference of opinion with regard to Eid Milad-un-Nabi has influenced the Islamic community’s working ways of celebrating the occasion.

Not to forget, there are also those operating from the belief that the occasion of birthdays is Islamically forbidden to celebrate. Some sects have led protests against even celebrating the occasion, claiming it is “Bidah” and “unIslamic”.

There have been parties contesting against each other on grounds of authenticity. Each party wants the other to sit on their terms and subsequently follow.

These conflicts have only been a part of an epidemic of controversies where we have not come close to a definite and unanimous conclusion.

We acknowledge and respect the beliefs and stances of all sects in this case and do not come to any conclusion or dissing any claim about Eid Milad-un-Nabi.

The Side of Junaid Jamshed No One Knew About!
An Eyewitness Shares His Tragic Experience of the Crash of PIA Flight PK-661!
To Top