The Difference Between Muwakils And Jinns In The Light Of Ancient Islamic Traditions!

The concept of black magic is not a forlorn myth, nor is it unknown. For centuries, people throughout the world have tried to master the art of black magic, for negative or positive consequences. Ever since the concept has been around, Jinns and Muwakils have been associated with it.

Let us, through thorough research, try to establish the different between Muwakils and Jinns, in the light of ancient study and practical examples. According to some aamils, the names of Allah or the letters of Quran have a special Jinn or Angel appointed to them. As per the science of traditional Islam, Muwakil is an angel whose job is to protect the letters of Arabic. While in the same study, Jinns are appointed to be guardians of each Surah of the Quran. Made of fire, Jinns are often thought to be ‘evil’ and ‘cursed’, while in reality, they may differ. 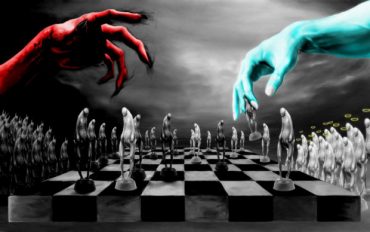 As per Sheikh Ibn-e-Halima, “Muwakils are Jinns very close to angels by their light, because they worship Allah permanently. Some Muwakils occur in some people’s lives to compel them to pious behavior or to bring them wealth in exchange of zikrs, this is why before Abidjan, I was not very friendly with Muwakils. Someone once called me and told me that some Muwakils (Roohans) were stopping him going outside the house because they said he will see women and this will reduce his faith. It happens that Muwakils consider themselves like angels or creatures apart and are upset when they are called Jinns.” 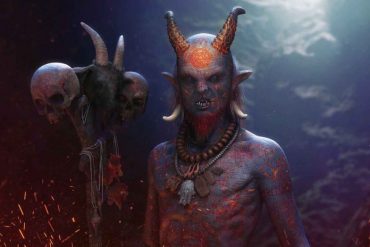 Others believe that Muwakils only do good, while a Jinn would resort to any deed, evil or pure. When it comes to power, it is believed the generally, a Muwakil is more powerful than a Jinn. Dark magicians, over history, have been believed to stage armies with the help of thousands of Jinns, while in retaliation, one single Muwakil has been able to counter thousands of evil spirits, within seconds. 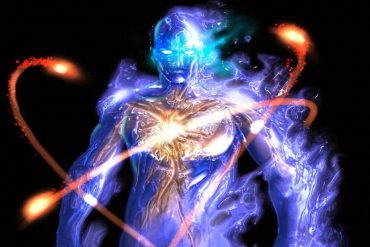 While the Jinn is made of fire and darkness, the Muwakil is built from Nur (Light). However, a Muwakil is not an angel, because angels do not have free will, while a Muwakil can work on its own ideas. People believe that Muwakils can be conquered by a 40-day ritual which includes steadfast praying and fasting, while a Jinn can be conquered via reading the Quran backwards and other dark practices.

It is also believed that since Muwakils are pure entities, they would not come close to a sinner. Thus, the legend we have always heard of how ‘pious’ people have been able to control Muwakils, is supported by this logic. On the other hand, it is believed that wrongdoers, black magicians and evil men have conquered Jinns for their impure practices.