Do You Know The Reason Why World War-I Started? 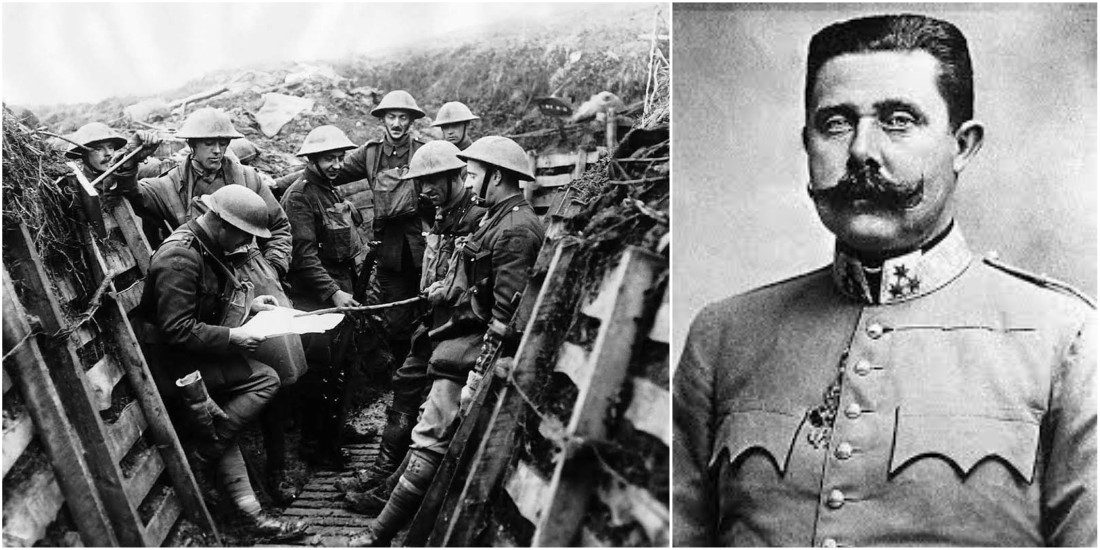 Many of us do not know about the history of World War 1, we will take a look at the events which contributed in the World War I. It began in 1914, after the assassination of Archduke Franz Ferdinand, and lasted until 1918.

WHO WAS Archduke Franz Ferdinand? 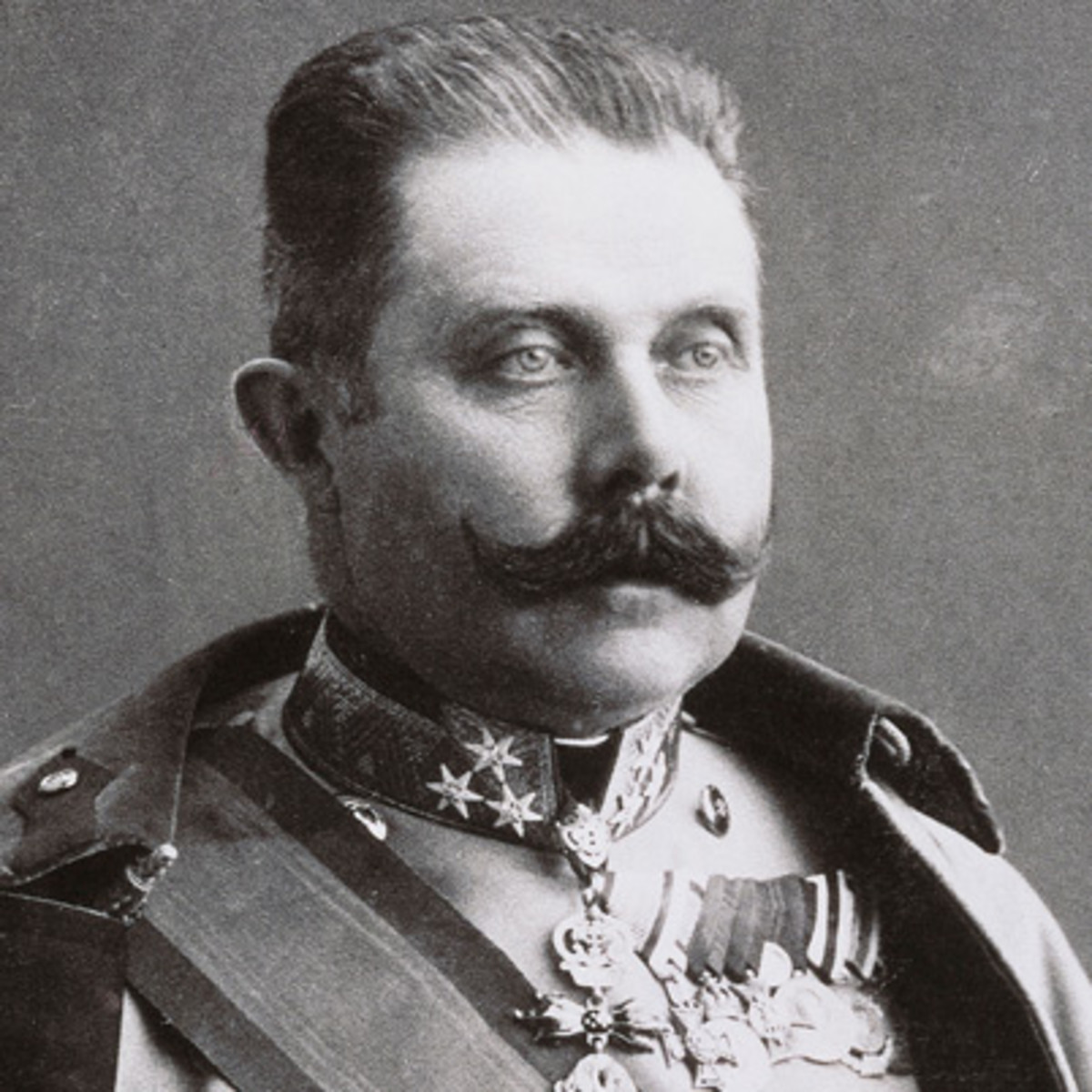 He was an Austrian Royal Prince; He was killed in the city Sarajevo by Gavrilo Princip; Gavrilo Princip (25 July 1894 – 28 April 1918) was the Serb who shot Archduke and his wife, Archduchess Sophie Chotek. Princip and other nationalists were struggling to end Austro-Hungarian rule over Bosnia and Herzegovina. 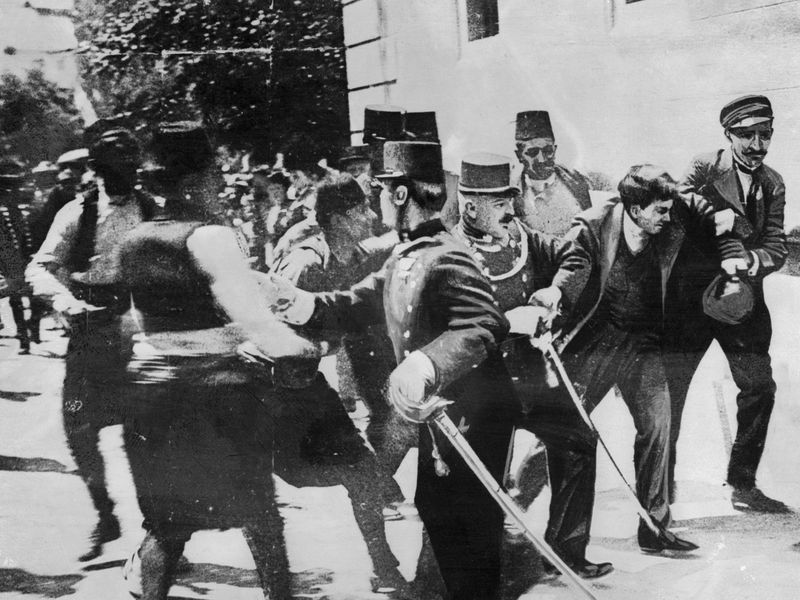 These deaths are considered the main cause of First World War (World War I). Because of these deaths, Austria declared war against Serbia, which started the first World War.

The assassination of Franz Ferdinand set off a rapidly escalating chain of events: Austria-Hungary, like many in countries around the world, blamed the Serbian government for the attack and hoped to use the incident as justification for settling the question of Serbian nationalism once and for all.

During the conflict, Germany, Austria-Hungary, Bulgaria and the Ottoman Empire (the Central Powers) fought against Great Britain, France, Russia, Italy, Romania, Japan and the United States (the Allied Powers). Cheers to new military technologies and the horrors of trench warfare, World War I saw record levels of bloodshed and destruction. By the time the war was over and the Allied Powers claimed victory, more than 16 million people—soldiers and civilians alike—were dead.

PEMRA Just Banned This Ice-Cream Ad for Being Too “Seductive” and People Are NOT Happy
Meet Rayaan Amir, A 19-Year-Old Hidden Talent!
To Top