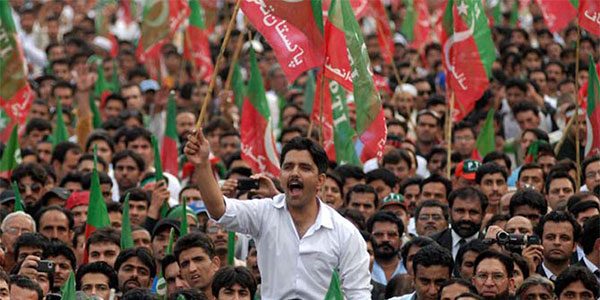 There has been social upheaval in Hong Kong recently which have taken shape of huge protests by groups supporting democracy. There have been counter protests organized by group with backing of China. The whole situation showed the divisiveness among different sections of city. For one to understand the causes behind this turmoil, itâ€™s necessary to asses some historical facts of Hong Kong in relation to China.

China had got Hong Kong in 1997 when British decided to relinquish authority over Hong Kong to China. Since then, China has always considered Hong Kong as its integral part but with much discrimination in system of governance. Hong Kong has been defined as Special Administrative Region of China, and it enjoys autonomy on it civil local affairs however; defence and foreign matters are not handled by China itself. 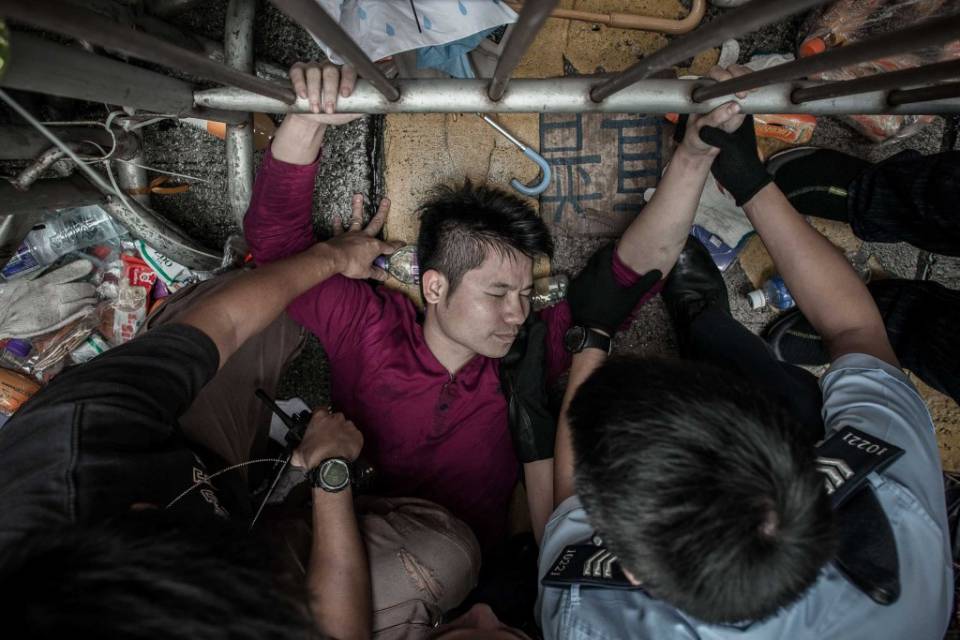 ProtestsÂ for right to vote and liberal policies

The supporters of democracy are calling themselves with name of â€˜Occupy Centralâ€™. They have been fighting for right to vote for people of Hong Kong. They are determined to prolong their protestÂ as long as their demand of universal vote to right is not met and accepted. Taking matters to worse, now, they have threatened to convert their mass protest into major civil disobedience movement if social government of China does not accede to their demands. 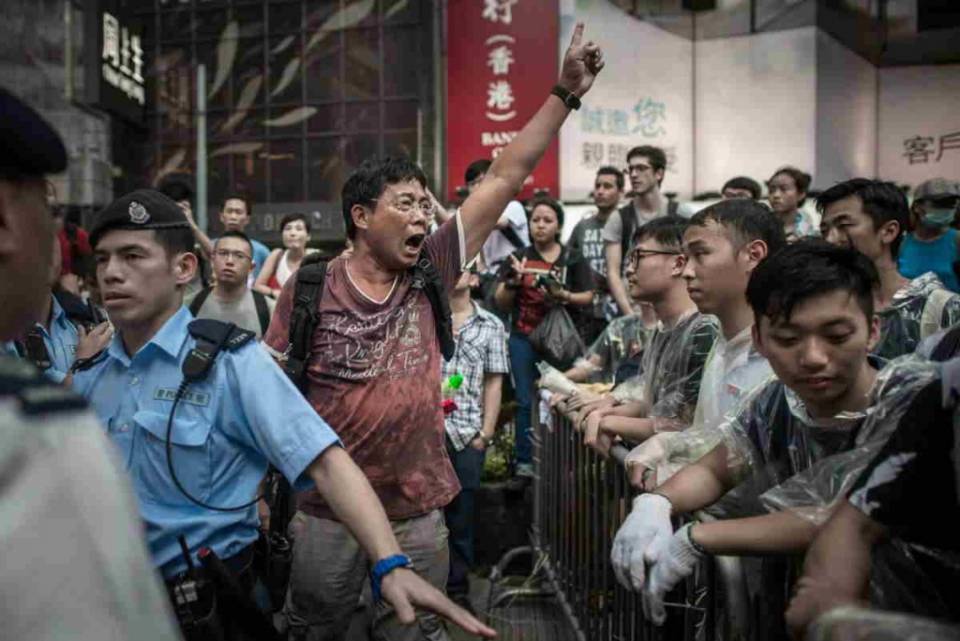 As expected, another group sprung out to counter the Occupy Central. Supported by Beijing, this groupâ€™s main purpose is to dilute the impact of Occupy Central with the pretext of bringing peace by initiating â€˜March for peaceâ€™. The situation became more confused when thousands of supporters from both groups came on road and depicted the extent of bipolarity within populace of Hong Kong.

DharnaÂ and Sit-ins in our country: What Imran Khan is missing out on?

The similarity between situation in Hong Kong and Pakistan is very conspicuous; we just need to see it properly. Imran Khan has been leading march driven by youth of country in most similar way to youth led movement by Occupy Central in Hong Kong. I wonâ€™t count-in Tahir-ul-Qadri in this because his purpose and program still seems inconceivable to me.

Both the movements have heavy backing of youth who want to see ray of change and they are not hesitant to take hesitant decisions for that matter. Here, the similarity ends. 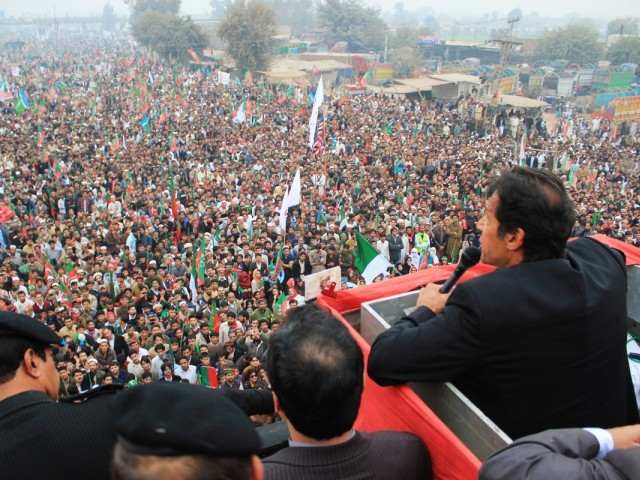 There stands no doubt that with every government coming in to rule in china, it has brought leaps of economic progress and development for China. But, one wonders why China has prospered despite not being the democratic country. May be, this questions has to be dealt in a separate blog.

However, Imran Khan and PTI can learn few important insights from Hong Kong: 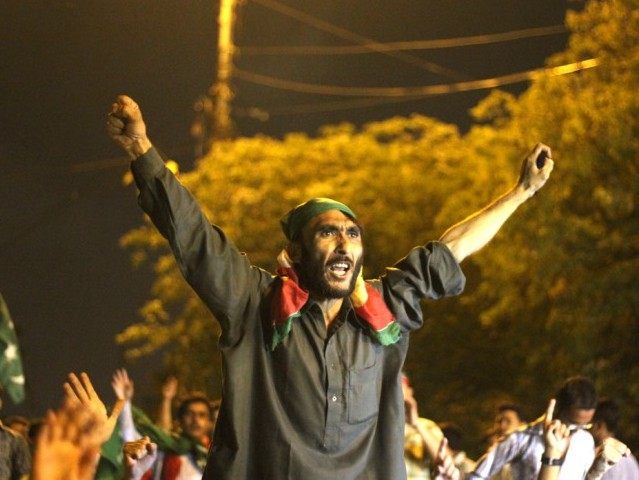 Change is a long process and best change comes with an evolution; we all need to remain persistent towards that definitive objective. Moreover, you can change the system by being part of it rather than being outside and abusing it. For that, you need to accept yourself as a part of system which has every potential to improve. Hong Kong is still a piece of the framework and their people know the how to be heard while remaining peaceful. So, we expect Imran to learn something from Hong Kong protesters.

Bilawal Zardari to be launched as a politician on 18th October – Politician or just another “Bhutto” story in the making?
After Operation 021 and Waar, Shamoon Abbasi and Shaan to star in “Gidh”!
To Top