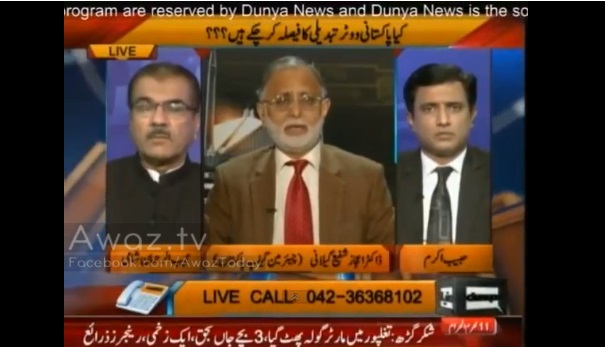 While the chief of Pakistan Awami Tehreek (PAT), Dr. Tahir-ul-Qadri decided to end the Dharna, analysts say that PTI has regained mass popularity and has strengthen its vote bank with its Dharna.

People, not only in Pakistan but all around the world have noticed the persistence practiced by Imran Khan. He appears to be determined to get the demands of his party fulfilled. This stance of Imran Khan has attracted a lot of people and made them PTI’s loyalists.  The Dharna managed to attract more people who used to support different parties or no parties at all to support Imran Khan and Pakistan Tehreek-e-Insaaf (PTI).

The current performance of the PMLN led government and its care free attitude has also forced people to support Pakistan Tehreek-e-Insaaf (PTI). This video shows the discussion of various political analysts and journalists over the impact of PTI’s Dharna on general public and the benefit which Pakistan Tehreek-e-Insaaf has gained out of it, as a political party. The experts also talk about the impact of Dharna on other political parties such as Pakistan Awami Tehreek (PAT), Pakistan Muslim League Nawaz (PMLN) and Pakistan People’s Party (PPP) and also the affect of Dharna on general public and their mindset.