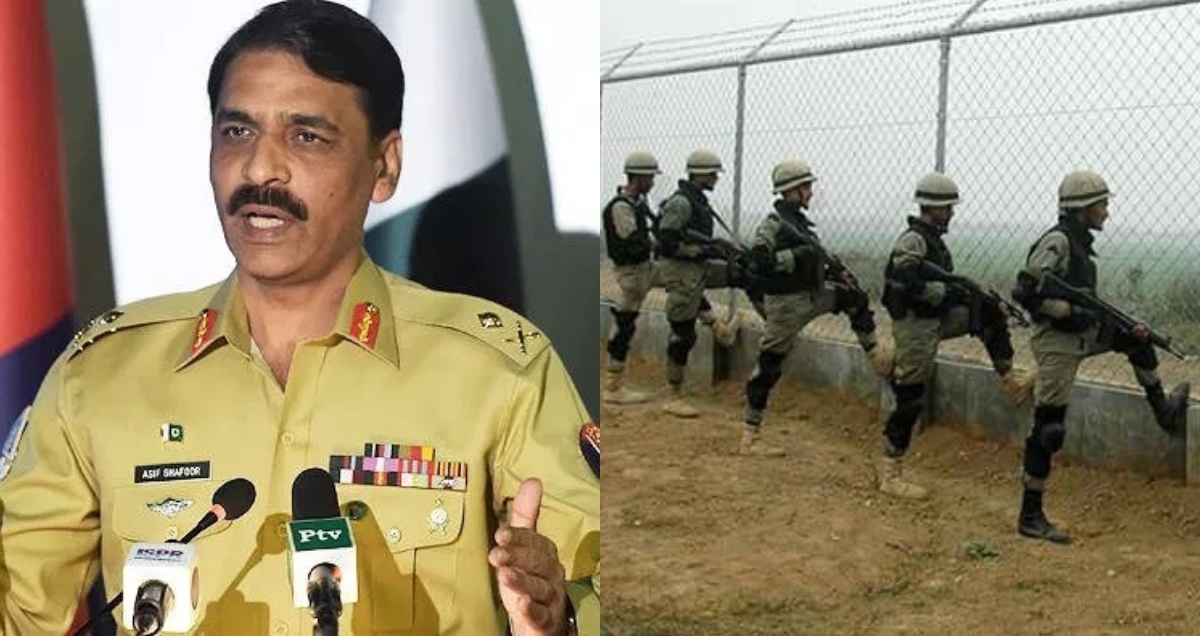 ISLAMABAD: Pakistani Army Killed nine Indian Soldiers and left many others injured. Pakistani Army effectively retaliated to the violation of the ceasefire on Line of Control (LOC). Moreover, owing to violations five innocent civilians were martyred.

Soon after the revocation of Article 370 thing got hot between Pakistan and India. Besides, Indian is continuously nagging Pakistan along the LOC. 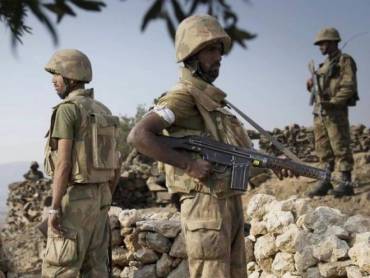 Besides, the DG ISPR stated one three civilians and one Pakistani soldier were martyred due to the exchange of fire. He also said that five civilians and two soldiers became injured.

Indian COAS’ statement claiming destruction of 3 alleged camps in AJK is disappointing as he holds a very responsible appointment. There are no camps let alone targeting those. Indian Embassy in Pakistan is welcome to take any foreign diplomat / media to ‘prove’ it on ground.1/2.

Additionally, the DG said, India’s efforts to set the ground for a false flag operation would “continue to be exposed with [the] truth”.

He continued, the Indian military was now “raising a white flag” as it faced difficulties in recovering the dead and relocating the injured.

The DG warned the Indian army to “think before initiating unprovoked CFVs”. Plus, he also advised them to “respect military norms” which protects civilians.

Moreover, he challenged Indians to “get access to IOJ&K and have [the] moral courage to cover damages caused by Pakistan Army”.

The DG said in a tweet that Indian’s false claims are threatening peace in the region.

The propensity of false claims by senior Indian military leadership especially since Pulwama incident is detrimental to peace in the region. Such false claims by Indian Army are being made to suit vested domestic interests. This is against professional military ethos.2/2. 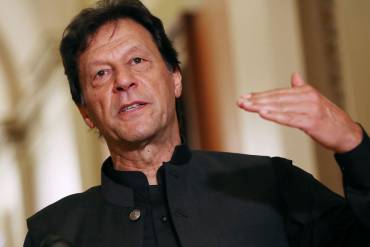 Furthermore, the premier hailed Pakistan Army for its bravery and courage. Plus, he praised the befitting response of the Pakistani Army to Indian Military.

The Foreign Office has rejected Indian media statements regarding “so-called launchpads” being targeted by Indian forces along the LoC.

According to a statement issued by the FO, SA & Saarc Director-General l has summoned Indian Charge d’Affaires to file a protest.

“The Indian occupation forces, along the LoC and Working Boundary, have continuously been targeting civilian populated areas with artillery fire, heavy calibre mortars, and automatic weapons,” read the statement.

PM, Imran Khan in his historic UN speech, asked the world to get the facts. Moreover, he warned them India would do a false flag operation, to instigate Pakistan. Unfortunately, the world did not heed on his request.

Filmmaker Jami Reveals How He Was Physically Abused By A Media Personality 13 Years Ago!
Balochistan University’s VC Resigned After Being Accused Of Misconduct!
To Top