Among the various international bands and singers that have graced Pakistanis with their presence and performances, Akcent has become a usual guest. Not only Sina Adrian has a huge fan following in Pakistan, but he himself has also developed an attachment with the country.

Which doesn’t come as a surprise as this country has a way of warming the hearts of its visitors; take Jeremy Mclellan as an example. He has been forever spell-bounded by the love, hospitality and respect tourists receive upon arrival till their departure.

On Pakistan’s Defence Day, Adrian’s congratulatory message irked the Indians and pleasantly surprised the Pakistanis. “…and the tea was fantastic” read Akcent’s message for the Pakistanis. However, this message gained him another fan; an unlikely one to be precise. DG ISPR Major General Asif Ghafoor seems to have a liking to this Romanian Singer. 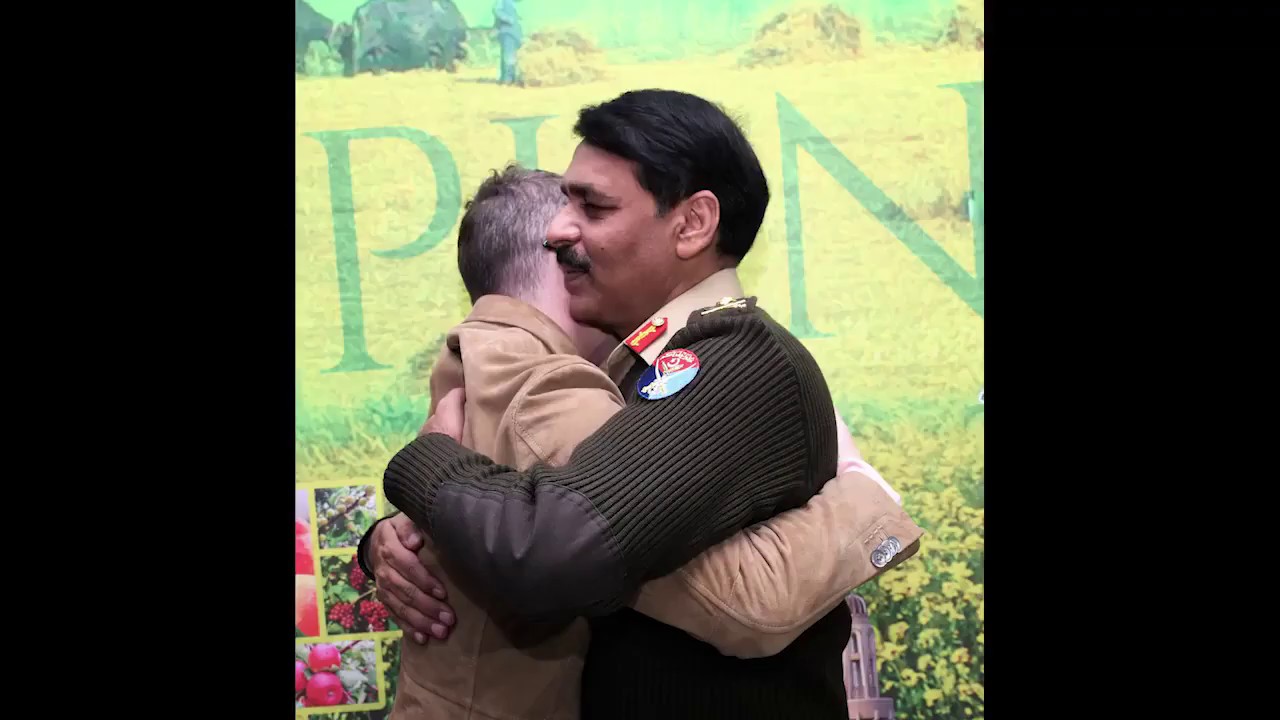 His warm-thank you message on Instagram read, “Thanks to you Dear Sina Adrian @akcentofficial for visiting. Pakistanis love you.” with a video post attached.

A video message of Adrian followed after two pictures of him shaking hands and hugging Asif Ghafoor. Adrian in his smooth English made sure to finish off his message of gratitude with the same punch line, but with a tad bit of perfect expressions to make it more hard-hitting.

Thanks to you Dear Sina Adrian @akcentofficial for visiting. Pakistanis love you.

Adrian after a brief introduction of himself spoke about his delight in meeting Asif Ghafoor after a long travel from Romania and rediscovering “the fantastic tea”! You can see pure joy and genuine satisfaction on his face. Clearly, he is still getting the kick out of the shame India suffered at the hands of PAF. However, Adrian bags a good amount of Indian fans as well.

But, after his first ‘Tea’ message, they bashed him quite a lot, which probably made Adrian realize where his loyalty should lie. Further, it is quite clear that he leans more towards Pakistan than India. Now, with a warm welcome and gesture from the DG ISPR himself, must have made him realize his importance and the esteemed value he holds within the hearts of Pakistanis. 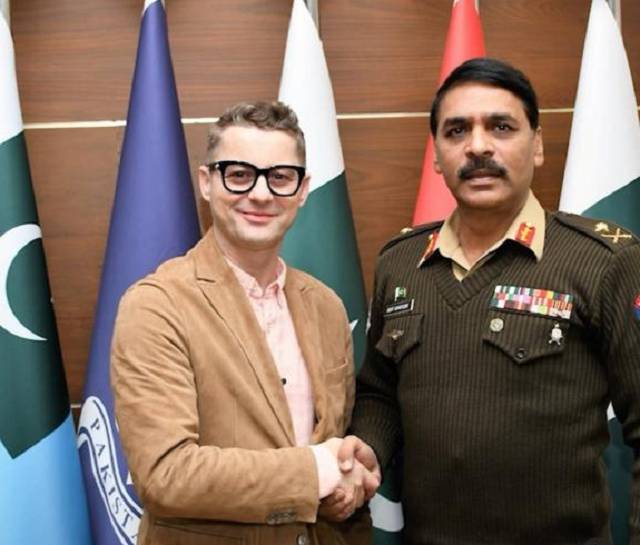 Pakistan has surely come a long way in terms of international engagement within the country. In 2019 alone, several important dignitaries and personalities arrived in Pakistan including Prince William and Kate Middleton. Moreover, the recent Solis Festival held in Karachi included a renown American band ‘Clean Bandit ‘. 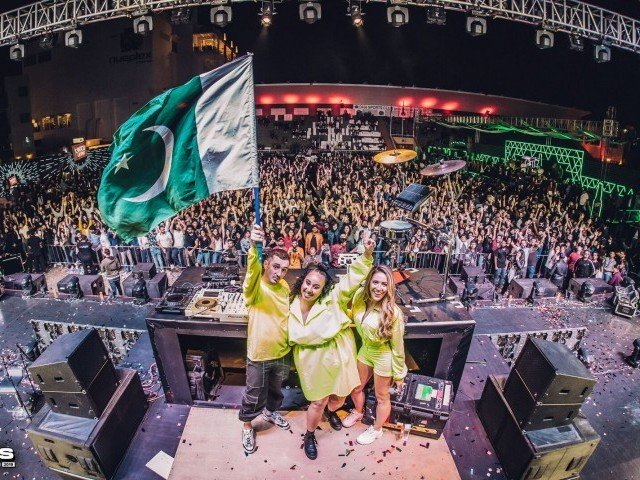 We hope Adrian continues to perform in Pakistan and gives us a reason to have a great time with our friends. Who knows, the next time DG ISPR attends his concert and groove to his music. Asif Ghafoor has become quite a famous personality among the youngsters with his savage replies to Indians. So it’ll be a nice change to see him having a good time with the crowd.

“Minnie Minors” Goes All Out To Make This Winter Season Memorable!
The Increasing Trend Of Taking Pictures Of Others In Front Of Holy Kaaba
To Top