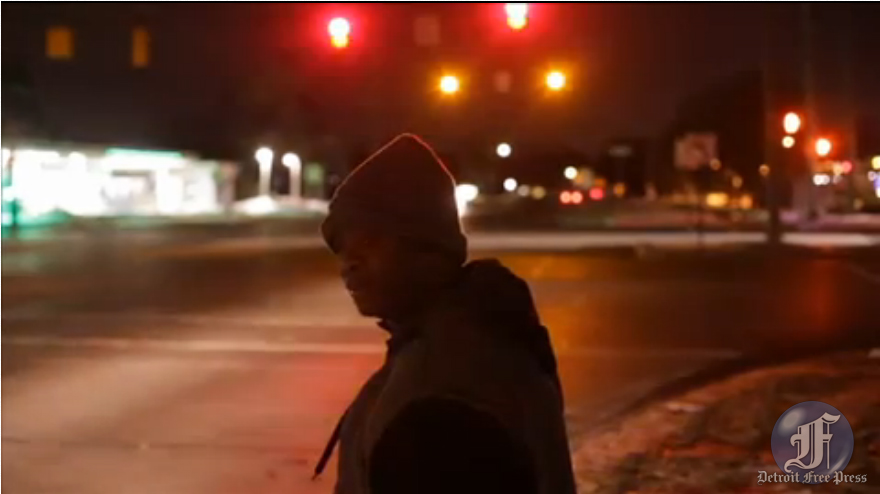 A story about a Detroit man who commutes about 21 miles a day on foot to and from work has spurred reaction from across the nation, including social media fundraisers that have netted more than $53,000 in donations as of noon Monday

Because buses don’t cover the full distance between James Robertson’s home in Detroit and his job in Rochester Hills, he walks about eight miles headed to work and about 13 miles home, five days a week. His story — told by Bill Laitner in Sunday’s Detroit Free Press — has inspired hundreds to offer money to buy him a car, pay his insurance and to provide professional help in managing the donations.

Robertson said Sunday he was flattered by the attention he’d gotten for his arduous commutes after the Free Press published a front-page story about him — and amazed that complete strangers would respond so generously, some by offering to buy him a new car and others offering to give him one.

“Are you serious?” he said to a reporter after hearing of one crowd-funding effort alone that, by early Sunday night, had raised $30,000 — $25,000 more than the goal of the originator, a Wayne State University student.