Details Of How Much Players Will Be Earning In PSL 5 Released|Parhlo.com

The filthy conspiracies stirred against Pakistan and being the victim of terrorism has provided huge losses to Pakistan. Apparently, among Pakistan’s efforts of bringing peace within the region, it also focused on reviving the lost charm of cricket. Apparently, the Pakistan Super League (PSL) has helped a lot during the peace process and as its season 5 is approaching, salaries of players have been revealed.

In recent times, Pakistan is all set to take the cricket excitement to the next level and fans can’t get more thrilled. Certainly, the fifth edition of PSL allowed a ‘pugam’ to decide who gets the first pick in the drafting ceremony. Among other preparations of the upcoming event, earlier this week, category wise earnings of the players involved in PSL 5 got released. 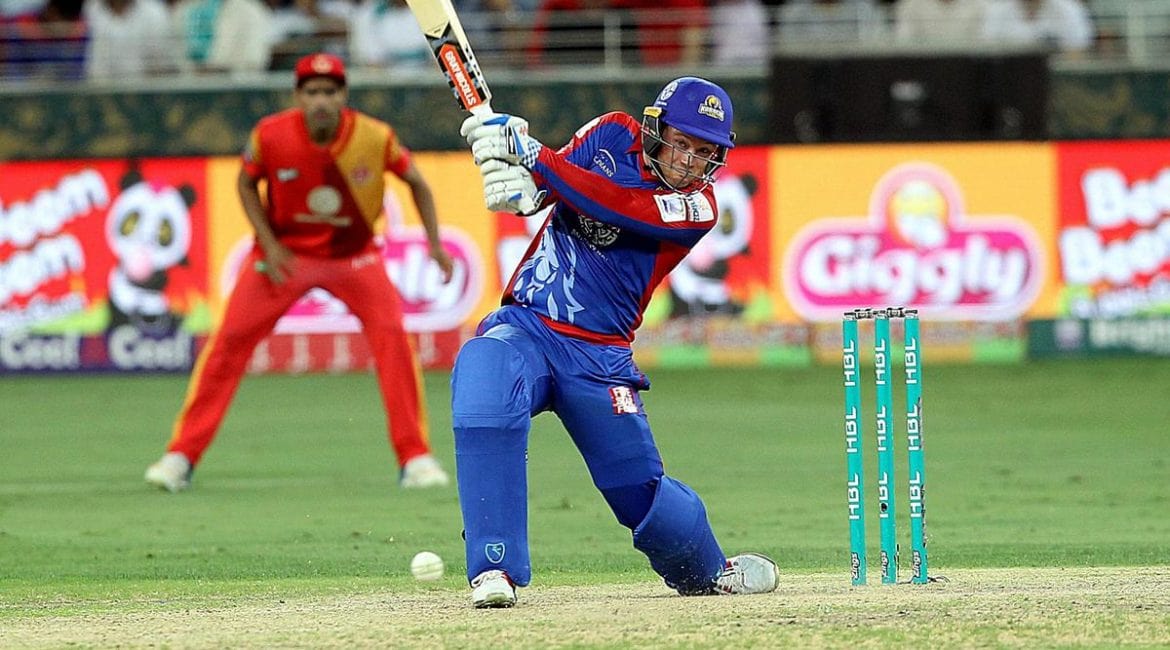 Recently, the drafting ceremony of the fifth season of PSL happened and players were included in teams category wise. Through PSL, gradually, the international players have also started showing interest in playing on Pakistan’s pitches. About the salaries inquired by the players, Pakistan Cricket Board (PCB) has divided the salary cap for each category.

PCB to provide salaries to players in Pakistani rupees!

As per PCB’s previous decision regarding PSL, the players involved in the event will get paid in Pakistani rupees. Further, the salary cap of the cricketers is determined according to their categories. Officially released by the PCB, ranked from highest to lowest, the salary cap with respect to categories is defined as follows.

Each team can pick 3 players from this category with no more than two local or foreigners.

Teams can choose 3 players from this category as well.

Each franchise can choose 3 players from this category.

Franchises can choose 5 players from this category.

Apparently, the Pakistan Cricket Board (PCB) has further specified the choosing criteria along with the defined salary cap. Since the first edition of the PSL, it has managed to attract cricket fans all across the globe. Following the wake of the cricket passion in the country, reportedly, Pakistan is now alls set to host the Asia Cup 2020 and fans can’t be more proud.

Are you excited for PSL 5? Tell us in the comments section below!

Pakistani Air Traffic Controller Saves Indian Flight From Crashing!
Arslan Ash’s Incredible Rise Has Made Him The Center Of Attraction!
To Top