These days, the national cricket team is facing criticism by Pakistanis after their humiliating defeat against Australia. Apparently, cricket fans are noticing a drastic performance decline in the team’s overall performance after former cricketer Misbah Ul Haq took charge. Along with the criticizing nation, journalist Dennis Freedman also took a dig at Misbah Ul Haq. And Twitteratis lost it.

Check out what Dennis Freedman tweeted!

Apparently, it won’t be wrong to say that Dennis Freedman sure took the meme game to the next level. Today, on Friday, Pakistani Twitteratis were hysterical after the Australian journalist posted a bashing meme regarding Misbah Ul Haq. The tweet came in after Misbah Ul Haq was appointed as the new head coach for Islamabad United (IU) in Pakistan Super League (PSL) next year.

Without any caption, Dennis Freedman posted a funny image showing the former cricketer as a threat to the national squad. Apparently, not only the journalist but many other minds also think the same way. Well, in the picture, Misbah Ul Haq is shown disguised as the ‘angel of death’ knocking Islamabad United’s door to finish it as well. 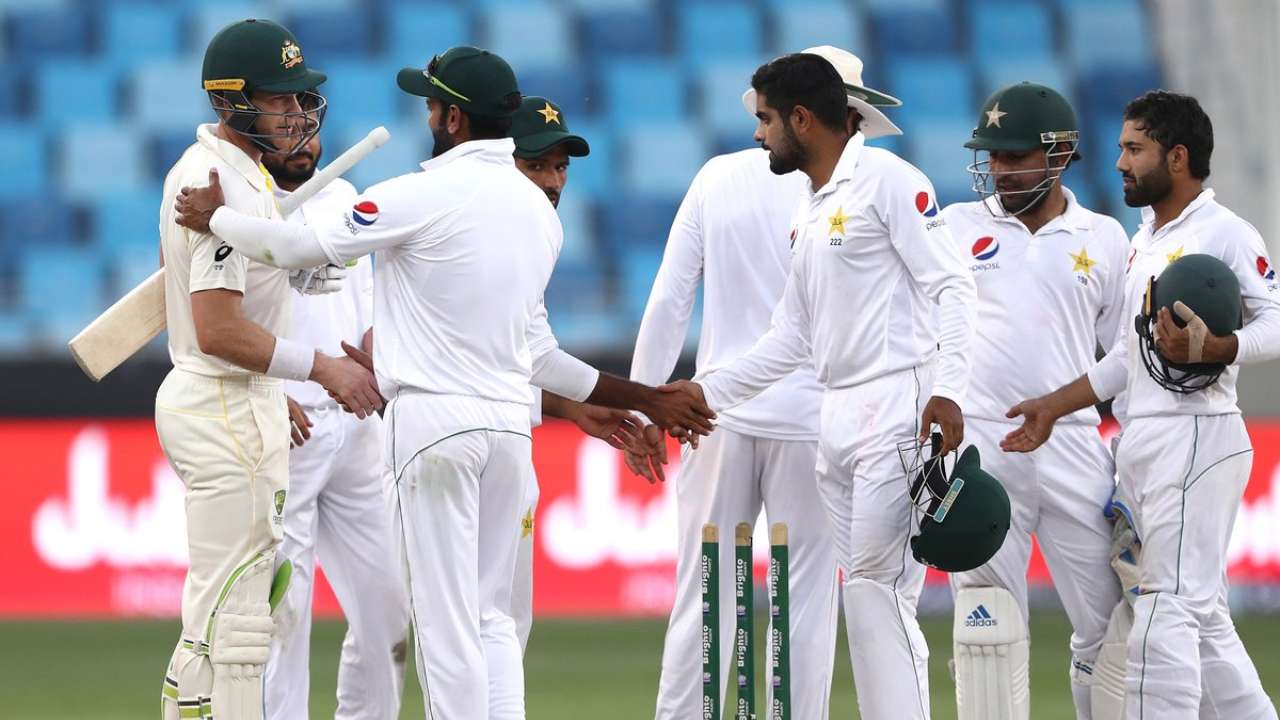 In this era of memes, social individuals have opted for a more fun way of interacting with each other. Dennis Freedman also took up the savage pace and gave the Pakistani nation’s doubts an evident picture. As of now, the trolling tweet has now become a viral subject for cricket crazies and the reactions are displaying the disappointment on Pakistan Cricket squad.

Certainly, the consistently poor performance of the Pakistan Cricket Team over the past few years has gathered global attention. However, the talented additions to the squad are somehow paying off but all the efforts seem to go in vain. Similarly, the young cricketer Naseem Shah has also grabbed the world’s attention after his show of bowling.

What do you think of Dennis Freedman’s tweet? Let us know in the comments section below!

‘Muhammad’ Is One Of The Top 10 Most Popular Baby Names In The US!
PM Imran Khan Convinces Tania Aidrus To Quit Google Job For Betterment Of Pakistan!
To Top